Xiomara Reyes and Eric Tamm will lead the opening night cast of American Ballet Theatre’s The Nutcracker at the BAM Howard Gilman Opera House on Friday, December 7, 2012 at 7:30 P.M.  Choreographed by ABT Artist in Residence Alexei Ratmansky, the holiday classic will be given 12 performances through December 16 at BAM.Hee Seo will make her debut as Clara, the Princess at the matinee on Saturday, December 8, dancing opposite Cory Stearns as the Nutcracker Prince.  James Whiteside will dance the role of the Nutcracker Prince for the first time with ABT, opposite Paloma Herrera on Sunday evening, December 9.  Additional casts will be led by Veronika Part and Alexandre Hammoudi, Yuriko Kajiya and Joseph Gorak and Sarah Lane and Daniil Simkin.

The Nutcracker, set to a score by Peter Ilyitch Tchaikovsky, features choreography by Alexei Ratmansky, scenery and costumes by Richard Hudson and lighting by Jennifer Tipton.  This production was given its World Premiere at the BAM Howard Gilman Opera House on December 23, 2010, led by Gillian Murphy as Clara, the Princess and David Hallberg as the Nutcracker Prince.

Tickets for American Ballet Theatre’s The Nutcracker, beginning at $25, can be purchased in person at the BAM box office, by phone at 718-636-4100 or online at www.bam.org.  The BAM box office is located in the Peter Jay Sharp Building at 30 Lafayette Avenue, Brooklyn, New York.  For more information, please visit ABT’s website at www.abt.org. 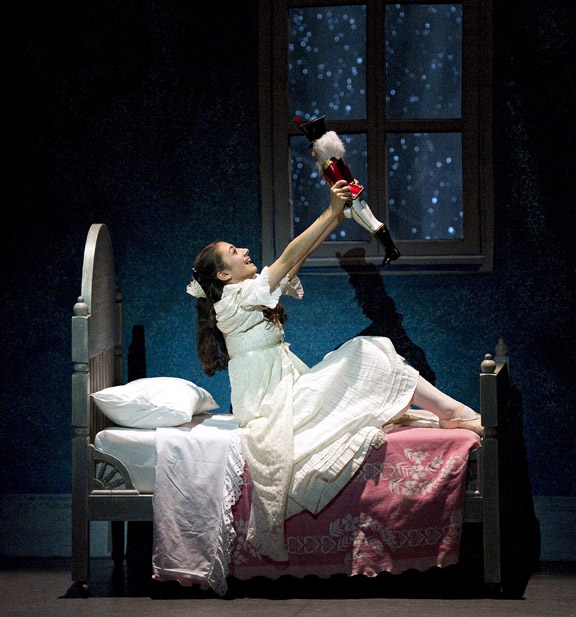 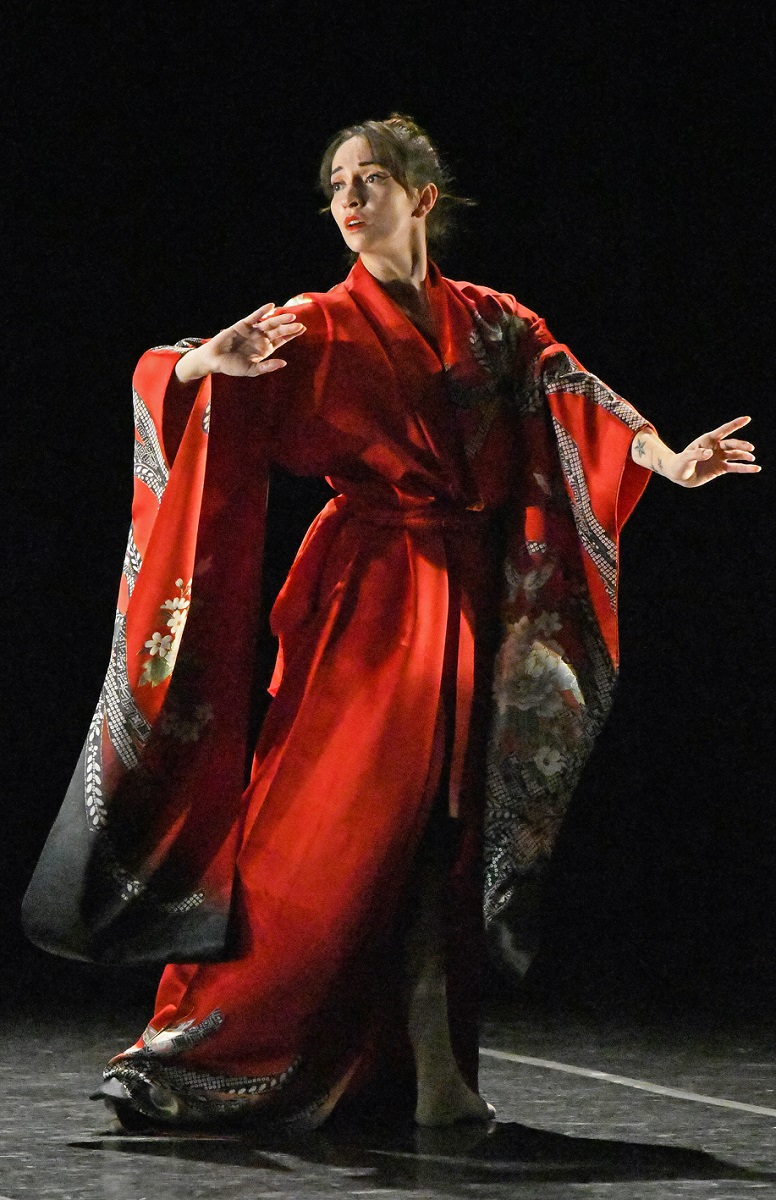