In the bounds of the Cross Year of France and Russia.

Curators of the Cross Year of France and Russia:

From the Russian side: Ministry of International Affairs, Ministry of Culture, Ministry of the Economic Development, Ministry of Education and Science, General Embassy of Russian Federation in France. President of the National Committee: Sergey Naryshkin 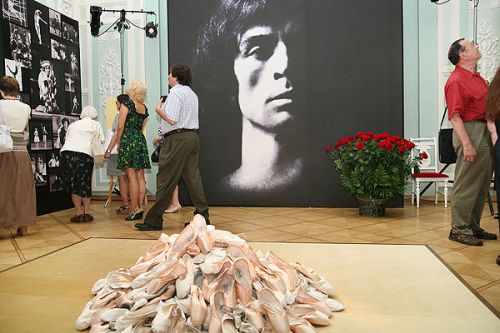 This ambitious international exhibition project focused on Nureyev’s personality, the most mesmerizing figure to appear at the world ballet scene in the second part of 20 century, is symbolic for St Petersburg. Here the young dancer started his career and had left the city for good in 1961 for the world scene being already internationally famous. Although Nureyev was all for Russian ballet school he stayed inaccessible for those worshipped his talent in this country. This exhibition becomes the very first occasion to tell in detail about Nureyev’s international career in his native country.

Costume de R. Noureev pur le role de Prince Siegfried danc Le Lac des cygnes de P. Tchaikovski. 1964. Centre National du Costume de Scene / Opera National de Paris, FranceIt all started on June 17, 1961 on tour in Paris when Nureyev had asked the French authorities for the political asylum. In case of negative answer he had to be convicted for 7 years in prison in his native country. In fact, he had been sentenced in his absence and had to be forgotten by his compatriots for long years.

Nureyev writes in his autobiography: «I cannot be kept in the strict bounds; I do all to found new possibilities, to develop every side of my nature and to explore what exactly its essence is. That is why I’ve decided not to come back to Russia. I have felt the strong need to penetrate my shell, to find, to try, to explore something new. … I want to be able to work wherever I’d like to, New York, Paris, London, and Tokyo and of course at the best, from my point of view, of theatres, the silver and blue Kirov in Leningrad. I am twenty four. I don’t want my future to be decided by anybody else, to be told at what direction exactly I want to develop. I’ll try to do it myself. That is how I understand freedom.»

R. Nourrev v Solor dans le ballet La Bayadere de L. Minkus. 1959. GATOB S. Kirov. Photo E. Lesov. Collection de S. Sorokine. GMTiMI.Special light effects and video-excerpts from Nureyev performances help to fill the exhibition with artistic atmosphere and to lead the audience to its culmination point: the installation dedicated to «La Bayadère», Nureyev’s 1961 Paris grand success, the ballet he staged again before his death, the one appeared to be his last will.

The project was realized in co-operation with: www.theatremuseum.ru 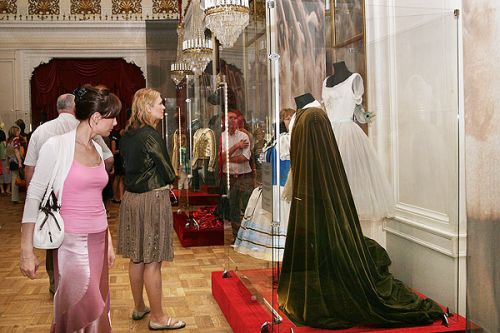 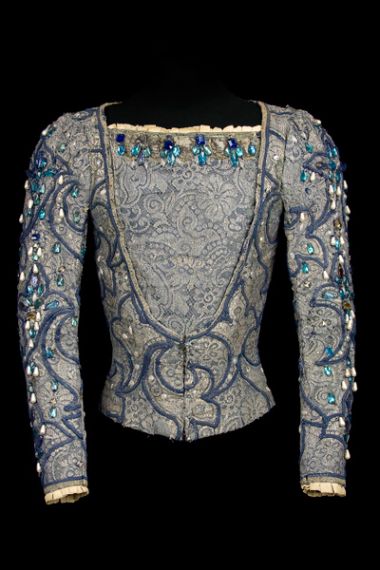 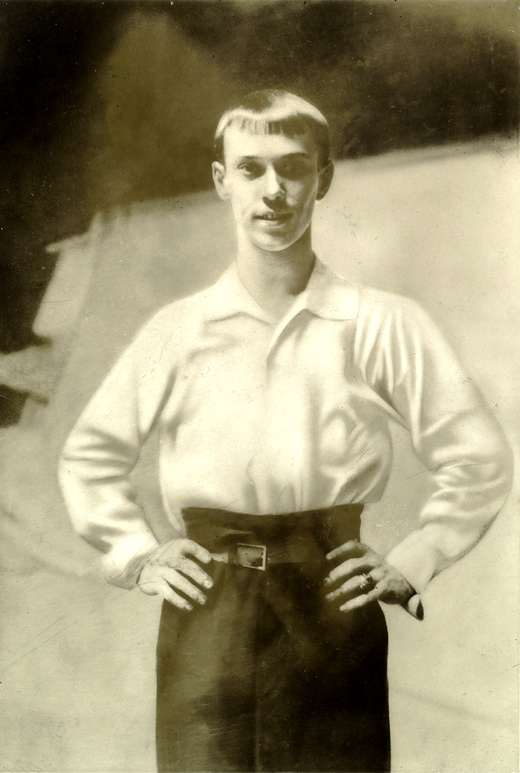