Following the conclusion of the XV International Ballet Festival Mariinsky a new energy can be felt within the ballet company.

Ernest Latypov has been made a Coryphée, Sofia Ivanova-Skoblikoba is now a Second Soloist and Kimin Kim and Timur Askerov are Principal Dancers. In just a few years (four years in the case of Timur Askerov and three and a bit with Kimin Kim) under the guidance of St Petersburg coaches who teach the St Petersburg school, they have embraced not just the technical elements but also the style of Mariinsky Theatre productions. Their repertoires include many lead roles, and now their leading positions in the company has been formally confirmed.

Timur Askerov
• Recipient of the Spirit of Dance prize in the category “Rising Star” (Ballet magazine, 2012)
• Prize-winner at the XII International Ballet Dancers’ and Choreographers’ Competition in Moscow (1st prize, 2013)
• Recipient of the Azerbaijan Presidential Youth Prize for Culture (2013, diploma and gold medal)

In April 2015 at the Bolshoi Theatre he performed the role of Ferkhad in the ballet The Legend of Love with choreography by Yuri Grigorovich.

Has toured with the Mariinsky Ballet to Europe, Asia and America. 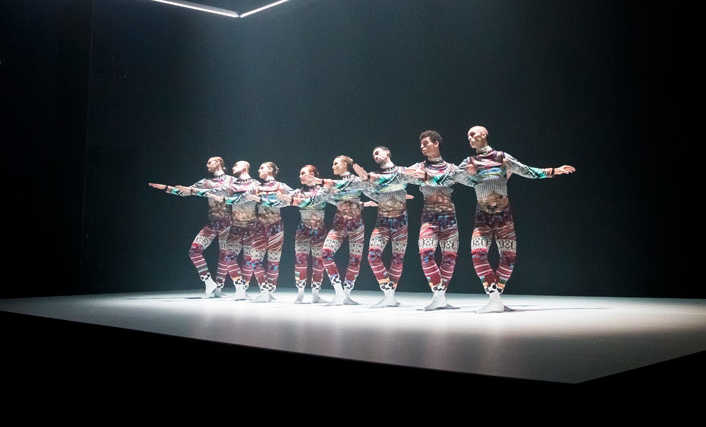