Audition The School of The Hamburg Ballet

At the Ballet School of THE HAMBURG BALLET, established in 1978, young people from all over the world are trained for a professional dance career. The syllabus gives priority to classic-academic dance as well as the techniques of modern and folk dance. Students of the Theatre Classes take part in performances of THE HAMBURG BALLET. 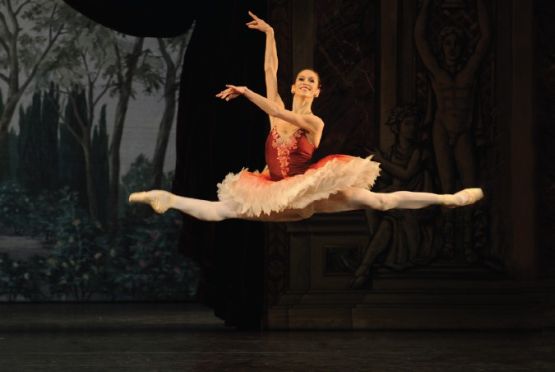 After her successful debut as Louise in John Neumeier’s The Nutcracker in 2012, Polina Semionova is back as a guest artist at the Bavarian State Ballet. On March 8 and 11, she will interpret the role of the beautiful priestess Nikiya in Marius Petipa‘s / Patrice Bart’s La Bayadère. Alongside her, Maxim Chashchegorov will give […]