Diana Vishneva, the principal dancer of the Mariinsky Ballet, hits out at Nikolai Tsiskaridze’s appointment to head Vaganova Ballet Academy.

One of Russia’s best known ballerinas has criticised the appointment of the outspoken dancer Nikolai Tsiskaridze to head its top ballet school, saying there was no real reason for the controversial change.

Diana Vishneva, a star dancer with the Mariinsky Ballet in Saint Petersburg, became the first high profile figure to publicly criticise the appointment of Tsiskaridze to head the Vaganova Ballet Academy. Tsiskaridze was dismissed by Moscow’s Bolshoi theatre in June after giving highly critical interviews over the acid attack on the troupe’s artistic director Sergei Filin. His appointment to head the Vaganova Academy has been met with shock in the ballet world. «I very much hope that this is not the end of a great school,» Vishneva, a People’s Artist of Russia, the country’s highest artistic award, told the RIA Novosti news agency.

«There was no real reason for the change in leadership and there was no discussion with anyone from the Saint Petersburg ballet world,» she said. «The rector of the Vaganova Academy needs to be a person who has the necessary education for this. It should not be forgotten that this is a school – for children – and its leader should be morally irreproachable.»

Vishneva, herself a graduate of the Vaganova who like many of its students rose to world fame, said she was indignant over the «unceremonial nature» of the change in leadership. Tsiskaridze was presented as the new Vaganova head on Monday by Vladimir Medinsky, the culture minister. Ulyana Lopatkina was named its artistic director. Lopatkina and Vishneva are generally seen as the greatest Russian ballerinas of their generation although their different styles mean they have rarely been seen as rivals.

The controversy over the dramatic change at the head of the Saint Petersburg-based Vaganova Academy is the latest scandal to hit the Russian ballet world which is already reeling from the attack on Filin.

Pavel Dmitrichenko, the Bolshoi soloist who is accused of organising the acid attack, went on trial in Moscow this week and pleaded not guilty to the charges against him. Arguably the most legendary ballet school anywhere in the world, the Vaganova Academy traces its history back to 1738 and takes its current name from the great ballet teacher Agrippina Vaganova who taught there in the 1920s.

It has produced scores of star dancers over the years, including iconic ballerinas like Anna Pavlova and Tamara Karsavina and male dancers of the likes of Rudolf Nureyev and Mikhail Baryshnikov.
Edited by Chris Irvine. telegraph.co.uk 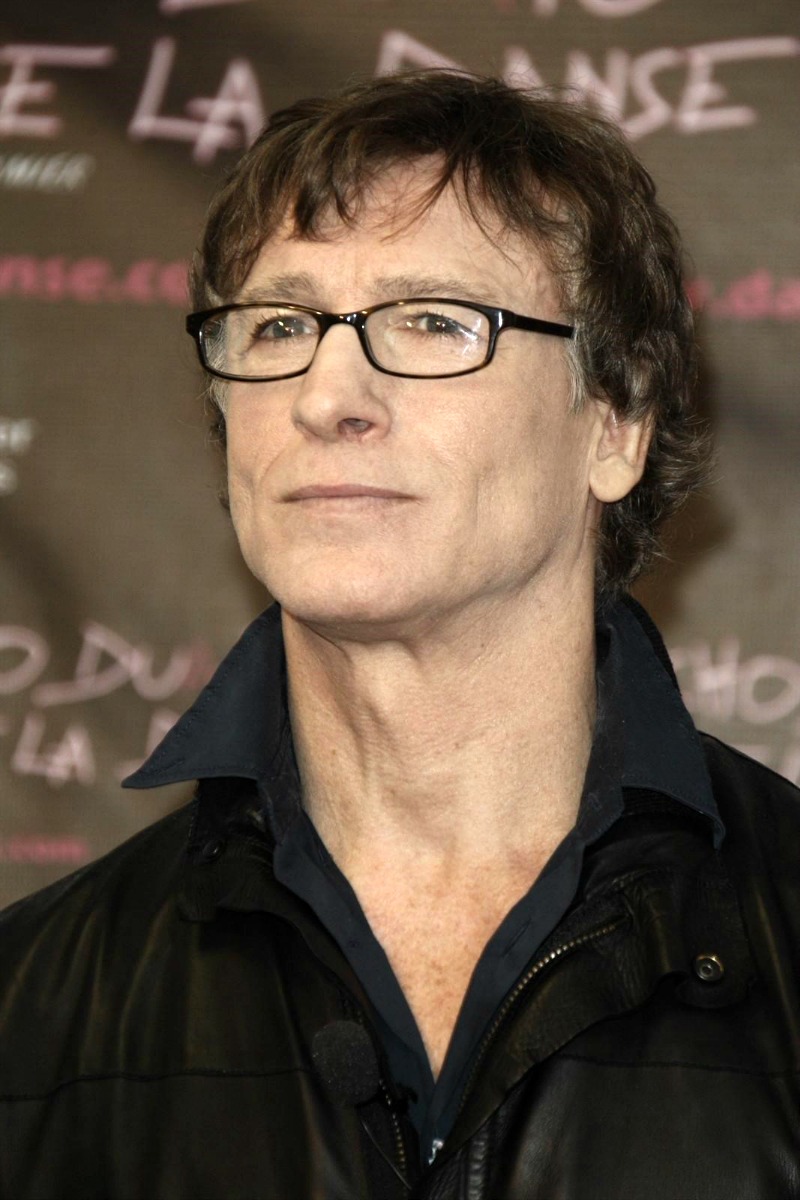