The National Gallery of Australia’s collection of Ballets Russes costumes is one of the largest in the world and features stunning designs by some of the most famous artists of the 20th century, including Georges Braque, Pablo Picasso, Henri Matisse, Natalia Goncharova, and André Derain.

The National Gallery of Australia proudly presents Ballets Russes: the art of costume on show from 10 December 2010 until 20 March 2011.

When the National Gallery of Australia was established, one of its central aims was to celebrate modernism and to show how arts across all media contribute to an understanding of its influence. The Gallery’s purchase of nearly 400 Ballets Russes pieces at auction in London in 1973 was a major acquisition early in its collecting history. This important commitment to forming a major Ballets Russes collection was reinforced with a substantial group of costumes purchased at auction in 1976. Since then the National Gallery of Australia has focused on further developing and conserving these pieces and it is now one of the world’s premier collections.

The Ballets Russes spans a revolutionary period of European design, creating potent links between decorative arts, craft, painting and photography – they are the most important group of works in the Gallery’s International Decorative Arts and Design collection.

Ballets Russes: the art of costume celebrates the centenary of the first Paris seasons of Sergei Diaghilev’s Ballets Russes (Russian Ballet), the dance company that revolutionised ballet with its sensational fusion of art, movement and music. These costumes retain the power to evoke the intimacy and emotional charge between designers, performers and audiences that was the Ballets Russes experience.

At the beginning of the 20th century, art – whether visual or literary, music or ballet – had become a blood sport. At the 1913 premiere of Igor Stravinsky’s Le sacre du printemps (The rite of spring), featuring Sergei Diaghilev’s Ballets Russes dancing to a choreography by Vaslav Nijinsky, a riot erupted. The orchestra had barely begun to play when the audience erupted. Anarchy followed. Shouting turned into fist fighting. The police had to be called. Stravinsky retreated backstage; Diaghilev tried turning the lights on and off to quell the masses. Nijinsky continued bellowing counts to the dancers. Later it was revealed that it had not primarily been the music which had set the audience off – but the choreography and the costumes. Afterwards, Diaghilev claimed that the scandal was just what he wanted. Avant-garde is just too weak a term to describe these heady days, where art reigned supreme.

Sergei Diaghilev actively encouraged artistic collaboration between painters, choreographers and composers. And Diaghilev’s new art-modern ballet came at a crucial time. All of the arts were in a state of turmoil. There was a new feeling – one of liberation, of freedom, of boundary breaking. Anything was possible. In ballet there was a conscious move away from the classical repertoire. Male dancers were featured in ways they had not been previously. Diaghilev harnessed the new powerful expressiveness of post-impressionism and the visionary elements of cubism and linked these to a new form of music – a music built around atonalism and primitive rhythms.

The National Gallery of Australia proudly presents Ballets Russes: the art of costume on show from 10 December 2010 until 20 March 2011. 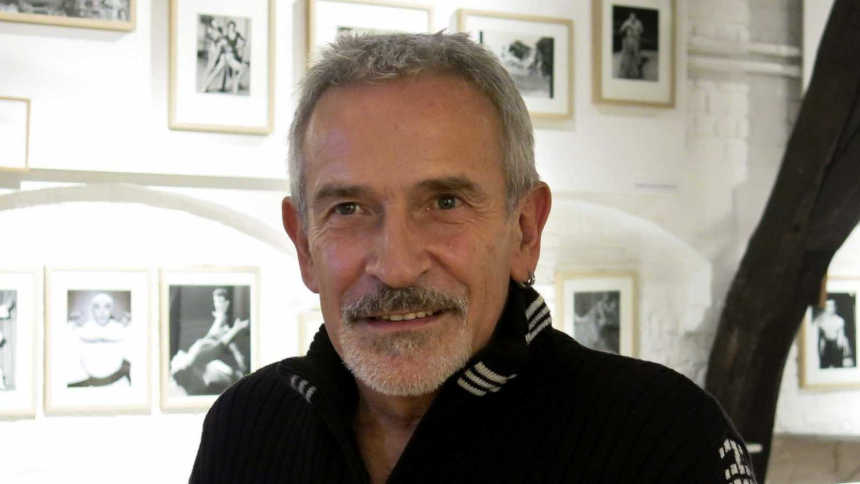