Stanford Makishi has announced that he will step down as executive director at The Baryshnikov Arts Center (BAC). Mr. Makishi will remain in his position until February 28. As BAC’s administrative head, a position he held since January 2008, Mr. Makishi, alongside artistic director and founder Mikhail Baryshnikov, oversaw all facets of the organization, including fundraising, strategic planning, capital expansion, budget oversight, artistic planning and programming, and general management of staff and facilities.

During his tenure, in addition to more than doubling BAC’s annual operating budget, Mr. Makishi, working in tandem with Mr. Baryshnikov, successfully put in motion a $15 million capital campaign, led the purchase and renovation of BAC’s new Jerome Robbins Theater; greatly expanded the Center’s robust residency program; and was closely involved with the launch of an international festival at the Ringling Museum in Sarasota, Florida.

“Mr. Makishi came to our organization at an important moment in its development. The purchase of what would become the Jerome Robbins Theater was a big step for us,” said Mr. Baryshnikov. “This, along with the increased visibility gained from the residency programs and the success of the Movado Hour concert series, put BAC on the map in New York City as a destination for New York art lovers. Mr. Makishi has been an integral part of this effort and all of us are grateful for his collaborative energy. Whatever his next steps will be, I’m confident his integrity, intelligence, and taste will guarantee success.”

About his tenure at BAC, Mr. Makishi said, “I will forever be grateful to Misha and the board for inviting me to serve this vibrant and important organization. My time here has been exhilarating, humbling, and rewarding. Simply put, helping to grow the organization has been the opportunity of a lifetime. BAC holds endless promise for the creation and presentation of great art, and I expect to return often as a patron for a long time to come.”

Prior to his appointment at BAC, Mr. Makishi was Director of Creative Services at Carnegie Hall, where he oversaw the group that serviced and optimized institutional brand management, publishing operations, Internet activity, fundraising efforts, pedagogy, and communications. Mr. Makishi was a performer with the Trisha Brown Dance Company then becoming its development director after he retired from dancing. Born and raised in Honolulu, Hawaii, Mr. Makishi, 45, is a graduate of Harvard University, where he was recognized as a Harvard College National Scholar and earned a bachelor’s degree in economics.

In addition to taking personal time to consider his next steps in the field, Mr. Makishi will serve as Artistic Advisor for New York City Center’s Fall for Dance festival in 2011. “My work at BAC has broadened and deepened my love of all the arts, and I look forward to finding new ways to help ensure their growth,” said Mr. Makishi. “I am especially committed to supporting the work of dance’s most promising artists and exploring creative ways to expand audiences.”

The Baryshnikov Arts Center (BAC) opened its doors in New York City’s Hell's Kitchen in November 2005. BAC is a center for artistic experimentation and collaboration, serving as a creative laboratory, meeting place, and performance space for a vibrant community of artists from around the world and across disciplines. Core activities include artist residencies, commissions of new work, and arts presentations. In February 2010, BAC opened the state-of-the-art Jerome Robbins Theater, a 238-seat performance space that has led to a significant expansion in the organization’s artistic and public programming. For more information, please visit www.bacnyc.org. 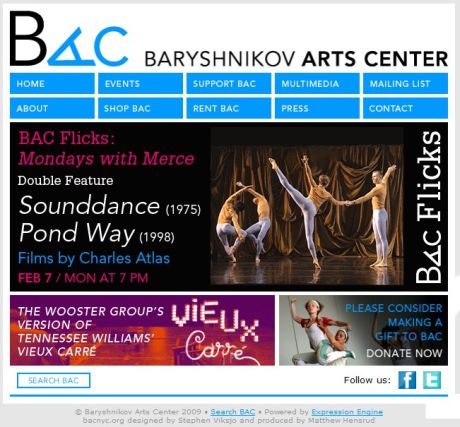 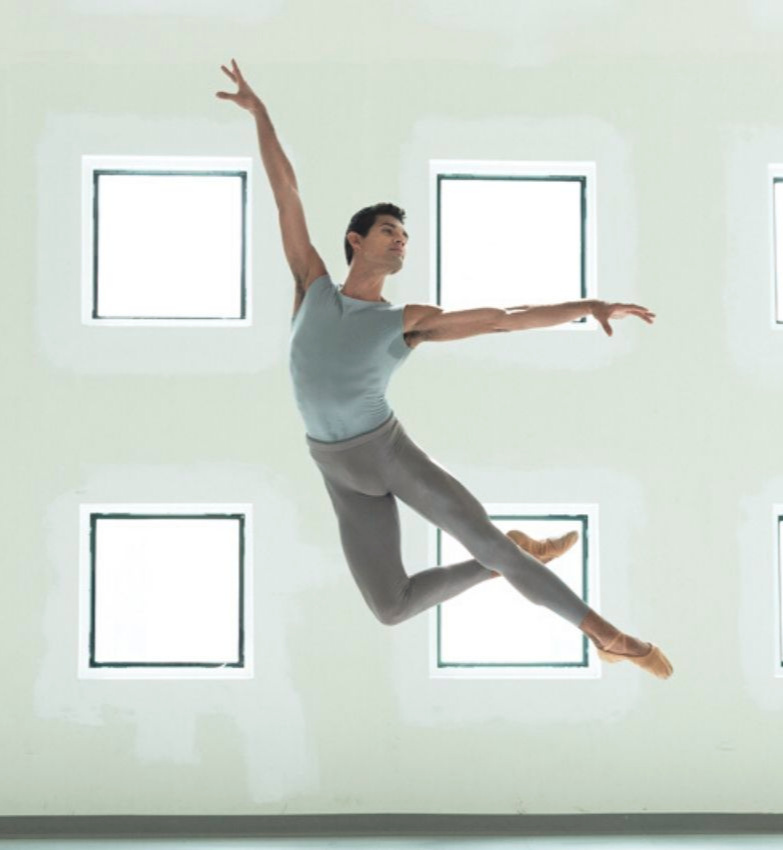