This time the Company is to appear at the Lincoln Center Festival, New York. Also taking part in the Festival, which will run from 7 July to 16 August, are: Houston Grand Opera, the Sydney Theatre Company, the Kabuki Heisei Nakamura-za Company, and the Rosas Company, led by the famous contemporary dance soloist and choreographer Anna Teresa De Keersmaeker.

The Festival originated in 1996 fired by the ambitious idea of showing New Yorkers something they would never be able to see anywhere else. Hence its unusually broad span in terms of both geography and genre: ranging all the way from concerts of academic music to circus performances, from classical ballet to performance and video art. In addition, the Festival regularly introduces its public to forms of theatre which are somewhat unusual to them — for instance, Vietnam’s Water Puppet Theatre, Ta’ziyeh, an indigenous form of music theatre developed in Persia and the Japanese Kabuki theatre.

The Bolshoi Theatre New York season has been described in the American press as the pivot of the Festival program.

Program for the Bolshoi season at the Lincoln Center Festival: 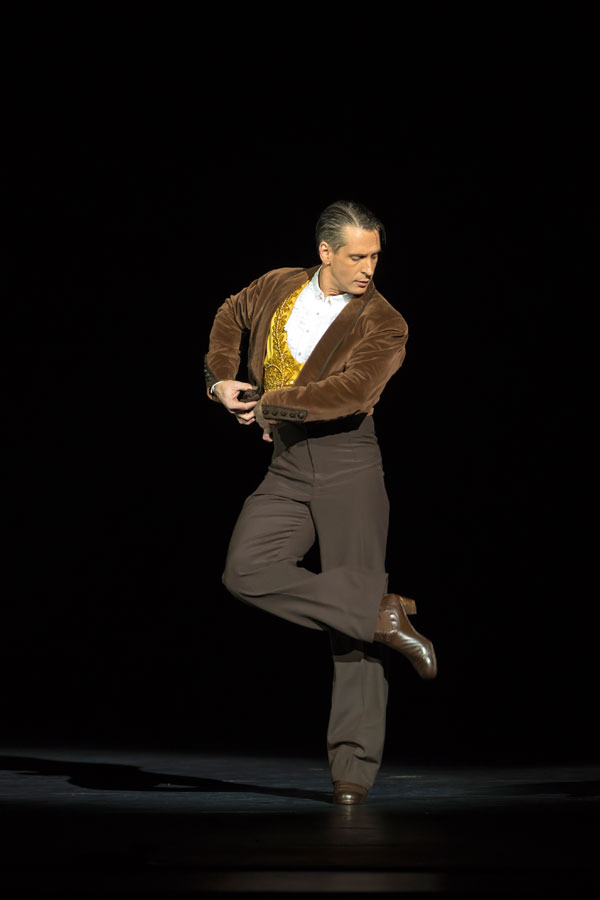