Colin Peasley farewells The Australian Ballet after a record 50 years
.

A founding member of the company announces his retirement

Colin Peasley OAM, a founding dancer of The Australian Ballet and its longest serving member, has announced his retirement from the company after a phenomenal career of 50 years.

During his half-century with the company Colin, aged 77, has performed an astounding 6,406 shows, a record unparalleled by any other artist of The Australian Ballet. Colin will perform with The Australian Ballet for the last time during the Swan Lake season at the Opera Theatre, Sydney Opera House, on Wednesday 19 December at 7.30pm. But before he takes his final curtain call, Colin will star in his own show, On Stage with Colin Peasley, at Arts Centre Melbourne, State Theatre on Saturday 22 September, 5pm and at the Sydney Opera House, Opera Theatre on Saturday 1 December, 5pm.

In celebration of his and The Australian Ballet’s golden anniversary in 2012, Colin will reveal, with his trademark sense of humour and razor-sharp wit, never-before-told stories of 50 years of tights, tours and tantrums. This very special event will be co-hosted by the Artistic Director of The Australian Ballet, David McAllister, and also features live performances of Colin’s most famous roles by dancers of The Australian Ballet and rare archival footage from Colin’s dancing past.

David McAllister said Colin would be remembered for a contribution to Australian ballet that went far beyond his on-stage performances.

“Colin’s talent as a performer, particularly his ability in character roles, is astonishing, but equally it’s his unwavering desire to pass on his knowledge and experience of classical ballet to younger dancers and the general public for which he is cherished,” said McAllister.

“The company will miss his day-to-day presence tremendously, but he is part of the fabric of The Australian Ballet and he will remain a treasured member of our circle. Congratulations to Colin on a truly extraordinary career in dance!”

Colin’s life as a dancer began as teenager in suburban Sydney with a schedule of ballroom dancing lessons. But it wasn’t until the relatively late age of 21, after a stint in the army and a career as a professional dancer and choreographer in commercial television and stage, that he stepped foot into a ballet studio for the first time. He soon caught the ballet bug and after a period of intensive training was invited by the founding Artistic Director of The Australian Ballet, Peggy van Praagh, to join the company for its inaugural 1962 season.

His career with the company flourished. His performance highlights over the years include signature roles such as Widow Simone in La Fille mal gardée, Madge the Witch in La Sylphide, Baron Zeta in The Merry Widow and Gamache in Rudolph Nurevev’s iconic 1973 film adaptation of Don Quixote. A man of multiple talents, Colin went on to become a principal artist, ballet master and founder of The Australian Ballet’s Education program. He is now the company’s artist in residence and continues to perform character roles to this very day. His many achievements both on and off the stage earned him a Medal of the Order of Australia in the 1996 Queen’s Birthday Honours.

Colin’s immediate plans for his retirement include international travel, but while he’s away from Australia he says the company that he’s called home for the last 50 years will remain dear to his heart.

“The Australian Ballet is more a family than a ‘company’. This sense of belonging has meant that these last 50 years have been extremely fulfilling both professionally and emotionally. It’s also why I will miss this wonderful company and these amazing people so very much. Still, I will have my memories and what wonderful memories they are.”

A colourful photo album of Colin’s numerous performance highlights over the last 50 years can be viewed at The Australian Ballet’s popular blog behindballet.com 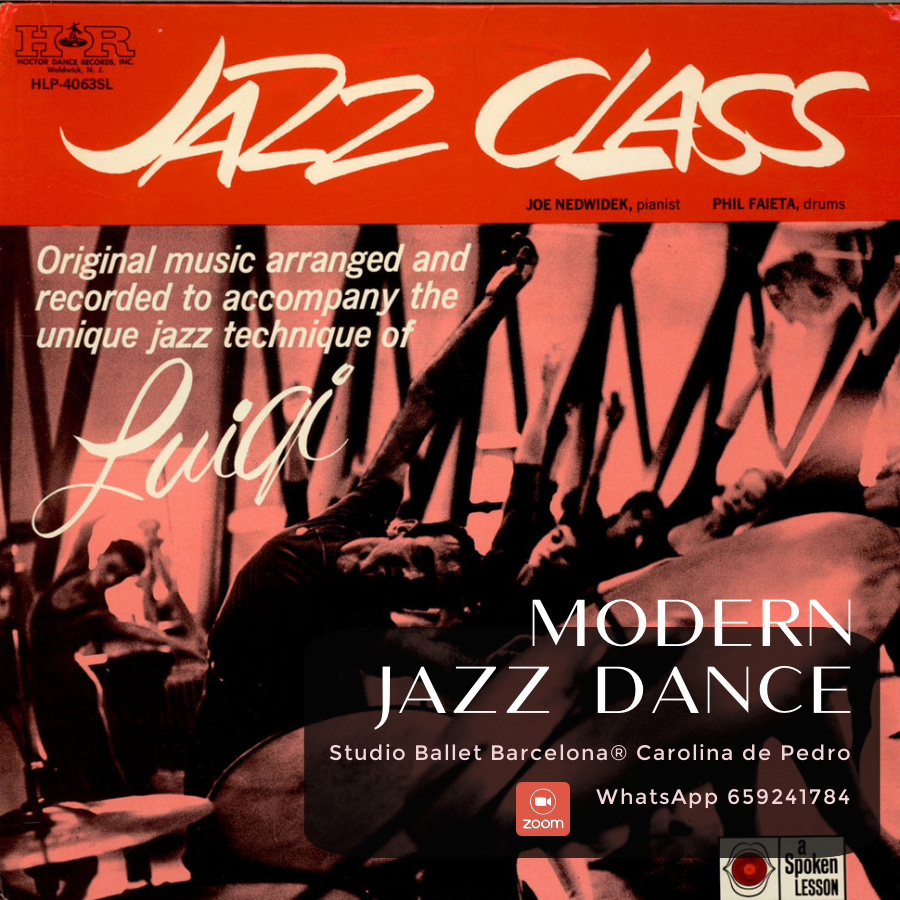