Ballet for children in two acts music by Karen Khachaturian.

This ballet enchants you from its very first minute. The harmony of the melodic and ear-catching music by Karen Khachaturian, bright sets and costumes by Valery Levental and vivid choreography by Genrikh Mayorov, perfect both for children and for grown-ups, made it a real blockbuster. The fairy-tale story by Italian author Gianni Rodari tells of the adventures of the Little Onion boy (in Italian, Cipollino), who fights the unjust treatment of his fellow vegetable folk (his little girlfriend Radish, old Mr Pumpkin, handyman Master Grape) by the fruit ‘aristocracy’ (foppish Prince Lemon, martinet Signor Tomato and twin Countesses Cherries).

Even though the ballet was created especially for young people, it never lacks ‘serious’ choreography of classical ballet. The principal dancers of the Mikhailovsky Ballet really enjoy themselves turning from Siegfrieds and Odettes into ‘vegetables’ and ‘fruits’. The rhythms of dance, the portrayal and humour of the characters, and the exceptional performances will keep everyone enthralled.

The family of the Radishes meet the family of the Onions. Mother Cipolla and father Cipollone are trying to cope with naughty Cipollino who is tired of nursing his little sister Cipolletta. Master Grape is mending shoes. Mister Pumpkin is looking for some bricks to build a house for himself. Professor Pear is playing the violin and all the citizens of the town are dancing. Suddenly Signor Tomato appears on the square and announces the visit of Prince Lemon who’d like to talk to his citizens. Prince Lemon has just issued a new law: the sunshine, the wind blow, and the rain must be paid for. Vegetables and fruits are indignant.

In the stampede Cipollino has inadvertently stepped on Lemon’s foot. The guards are outraged: Prince Lemon has been insulted. The ‘rebel’ must be punished. But Cipollino has vanished and the guards arrest his father, the old Cipollone. The Onions are grieving. But other families have problems too. Mister Pumpkin on his own cannot build a house. All the citizens united by Cipollino are helping him. No sooner than the house has been built, Signor Tomato appears. He’s nearly bursting with anger: the Pumpkin’s house has been built on the land of Countesses Cherries. It’s private property and nobody can use it. The Guard of Prince Lemon destroy the house. The poor old Pumpkin is desperate. Cipollino sets for revenge.

Cipollino and his friend little Radish are going to the palace to find the place where old Cipollone is kept. On the way they meet young Count Cherry who is very lonely in the palace. Cipollino, Radish, and Cherry make friends. Trying to find the imprisoned Cipollone they are nearly caught by Signor Tomato but manage to escape. The Countesses Cherries are throwing a feast in honour of Prince Lemon. While everybody is busy dancing the friends manage to set Cipollone free.

Lemon’s Guard and the police are looking for the runaways. Cipollino hides his father and Radish but gets arrested. In the gardens of the palace Count Cherry meet Magnolia. Together they find Cipollino incarcerated. Magnolia with her fragrance sends the guards to sleep; Count Cherry ties them up and sets Cipollino free. Prince Lemon comes to the prison to punish the ‘rebel’ but finds only the guards tied up.

The enraged Prince orders to fire the cannon into the townsfolk but Cipollino and his friends manage to push the Prince into the cannon. When the smoke rolls away there is no Prince Lemon, no cannon, and no guards. From now on everybody will happily live in the fairytale town. There will be a new town under the clear blue sky — a town of friends! Mikhailovsky Theatre 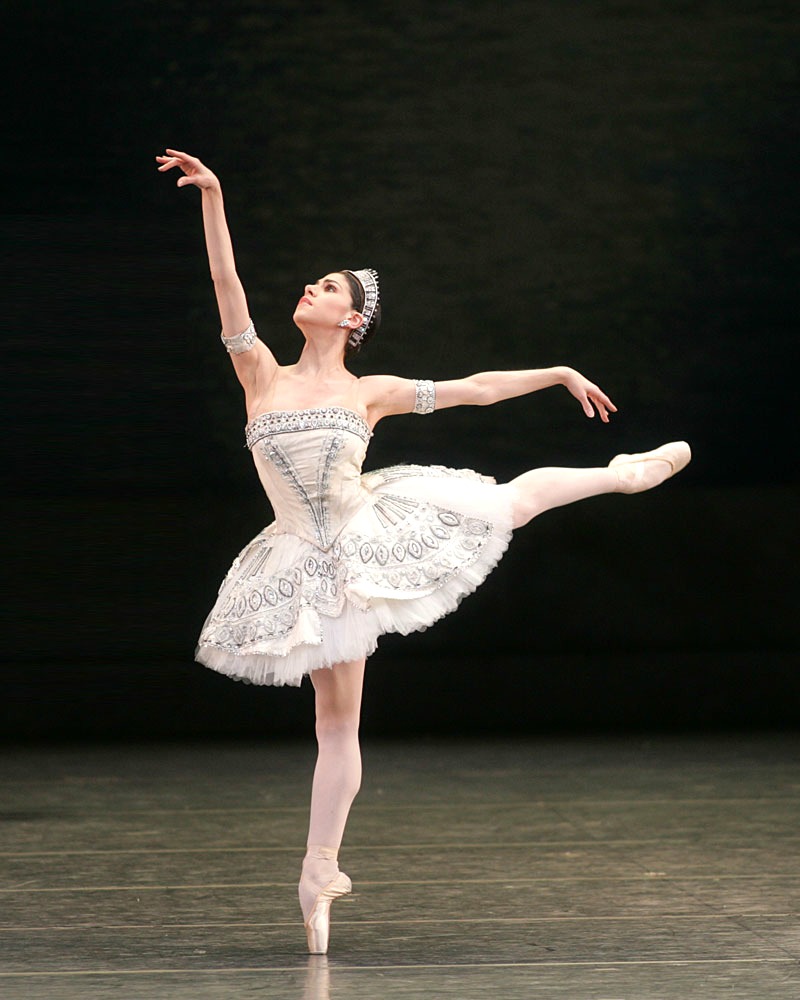