There have been wonderful books about dancing, and superbly evocative ones about old Russia: but here the two themes are fascinatingly wedded.

For these are the memoirs of the prima ballerina assoluta of the imperial Russian ballet, Mathilde Kschessinska (the Princess Romanovsky-Krassinsky), with whom, at her first appearance, the Tsarevitch Nicholas fell in love.

As a dancer she had few rivals: apart from her marvellous technique she had a star personality, and was adored by the public. At the height of her fame she appeared in London with Diaghilev’s company and danced with Nijinsky: she preferred, however, to dance in Russia, and for twenty years she was the adored darling of the great world of Petersburg. After the Revolution, when she was living as an emigre in the South of France, Diaghilev begged her to dance for him in his new Paris season, but to no avail. Kschessinska’s memoirs fall roughly into three parts: the glittering fairy-story of her life as prima ballerina in Russia; her flight during the Revolution; and the era in which she established herself as a teacher of the highest rank. It is an extraordinary self-revelation of a great dancer and an utterly human person.

Dancing in Petersburg: The Memoirs of Mathilde Kschessinka

«The memoirs of this legendary ballerina span the 1870’s to the 1950’s. Kschessinka met Tchaikovsky in 1893, she was mistress of Tsarevich Nicholas, later Nicholas II, she worked with Diaghilev. She was a celebrated ballerina in her own time, and led a life of supreme luxury, villas conveniently supplied by her lovers, all Grand Dukes. Her collection of jewels was admired by her friend, Anna Pavlova. Although forced to give up her first love, Nicholas, when he made a dynastic marriage, she recounts that he always looked after her interests. Whenever she was denied a part due to the machinations of her enemies, she had only to send the Tsar a message, and she was reinstated. How lovely a life! She became mistress of another Grand Duke several years her junior and bore his son out of wedlock in 1902. They were only able to marry after the Revolution, with the permission of the head of the Imperial Family in exile. A marriage between a member of the Imperial Family and a ballerina would of course have been unthinkable in pre-Revolutionary Russia. In the Revolution, she lost her villas, dachas, golden cups, luxurious furnishings and exquisite gowns, but she and her family escaped with their lives. No small accomplishment. This is a fascinating life of a remarkable woman and ballerina. It quite surpasses the memoirs of any ballerina of our own time, because of its vivid depiction of a bygone age. Dancing in Petersburg is a box seat on history, not just ballet history.» By Eileen Pollock on November 30, 2010

«This is an interesting book and worth reading if you are interested in the late history of Imperial Russia, but I have to say that the author comes off as a bit of a self-observed hell on wheels, particularly if you read between the lines. Though she was probably an excellent dancer, however it was what she did off the dance stage that brought Kschessinskaya all manner of wealth and fame. After first becoming the mistress of the uncrowned and unmarried Nicholas II, she later moved on to two of his cousins at the same time. These three relationships gave Kschessinskaya leverage that made her a positive horror to all segments of the Russian cultural establishment. Never once, when something occurred that displeased her, would Kschessinskaya shrink from seeking intervention from on high. It did not matter if this difficulty was a role in a ballet or a son that needed legitimizing. The memoirs details Kschessinskaya’s various performances, all of which were successes unparalleled. She is not nearly so kind to her colleagues, who as she notes again and again, fail to meet the mark. Pity the revolution came along to spoil everything. The main cause of the revolution, if one reads this book, was that people sought to loot Kschessinskaya’s tastefully decorated mansion, which had so many nice things in it, she could not afford to display them all (would that we all had that problem). It was so nice that no less a figure than Lenin insisted on using it as his headquarters. The revolution forced Kschessinskaya to make some hard choices, first she opted to marry Grand Duke Andrei (who may have been the father of her son) after Grand Duke Sergei was shot. Next to flee to the south of Frances where she had a home one of her lovers had given her. Despite pleading poverty at every page in this book after the revolution, she still appears to have made off with sufficient jewelry from admirers (the wages of sin) to fund a life at the gambling tables of Monte Carlo. When that ran out, she opened a ballet school in Paris of course and trained some of the most famous names in ballet of the mid-20th century. Kschessinskaya managed in the end to support her Romanov husband who previously had supported her. Never one to do things by half measures, she lived to be 99 years old.» By M. A Newman VINE VOICE on May 16, 2015 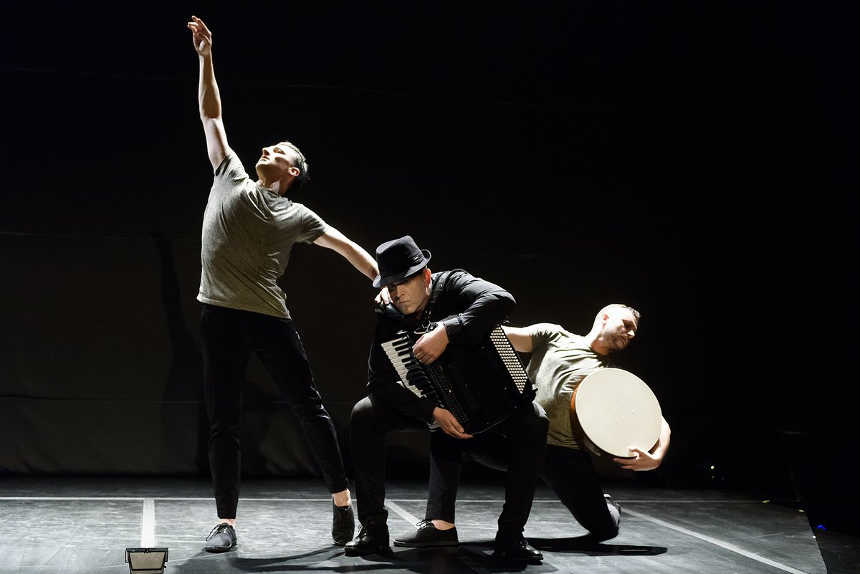