GLASGOW is set to welcome The Genée International Ballet competition later this month and Darcey will be joining the judging panel for the final. AS one of the great prima ballerinas, Darcey Bussell still cuts an elegant figure, adding an air of refinement to the judging panel of Strictly Come Dancing.

It is almost impossible to imagine her as the young girl who was sent to ballet classes, whether she liked it or not, to get her legs straightened.

If it was an inauspicious start, she more than made up for it once she found her feet, becoming the youngest principal dancer at the Royal Ballet in 1989, aged just 20.

She said: “I wouldn’t say it was my first passion. My mum sent me to ballet from the age of five, not because I was that into it but because I had really knock knees.

“I had really bendy joints and she knew that to straighten out my legs, I needed strengthening. Ballet was known for posture and strength in the muscles, so she sent me there every Saturday.

“It was the local ballet school round the corner from where we lived.

“I loved gymnastics and my gymnastics teacher said ballet was essential to help my dance routines in competitions. I only really went because my friends were going as well. It wasn’t this kind of hidden love. Then, slowly, my friends stopped going and I thought, ‘I like this, I am going to stay’.

“That’s when I went on and auditioned for the Royal Ballet School later on.

“My knock knees did straighten up very quickly. In fact, I never believed my mother until she showed me a picture of myself aged four or five and I had really bad knock knees.”

Now 44 and a mother-of-two, as well as a CBE and president of the Royal Academy of Dance (RAD), she very obviously learned to love dance and it remains a passion she is intent on sharing.

It is one of the reasons she is so delighted to have joined Len Goodman, Bruno Tonioli and Craig Revel Horwood on the judging panel of Strictly. After the last sequins are attached to costumes and the final dash of glitter is applied behind the scenes for the new series of Strictly, she is heading to Glasgow for the Genée International Ballet Competition.

The Royal Academy of Dance’s flagship annual event has been running since 1931 but it has only been hosted outside London since 2002, with Athens, Sydney, Hong Kong and Cape Town amongst its destinations.

Glasgow has the honour in 2013 – the first time the competition has been in Scotland – and Darcey will be judging the final alongside Royal Ballet director Kevin O’Hare and her old friend Christopher Hampson, who is Scottish Ballet’s artistic director. It’s a big deal for ballet, for the city and for her.

She said: “The competition has been going for a long time and it is one of the largest annual competitions. The Royal Academy of Dance is an institution that trains to a very high standard. They are fanatical about that and so is their passion for it, so for them to come to Glasgow is great.

“I know Christopher and what he is creating is fabulous. For him and Scottish Ballet, it is brilliant that the Genée is going to be in Glasgow because it is recognised around the world by everyone in dance and it creates a lot of interest.

“It is such young talent and for the audience to see it all coming together is inspiring.”

She makes no bones about her zeal for turning people on to dance, be it with the Genée or Strictly.

She said: “I don’t see anything negative about dance. It is so good for you, mentally and physically, and so for me to promote it is the easiest thing to do. People love watching it. Imagine what it would be like if you got up and did it.”

Darcey had a similar experience last year when she joined Strictly and going from being a fan watching at home with her family – daughters Phoebe, 12, and Zoe, eight, and husband Angus Forbes – to being part of it took some adjustment.

She said: “It took me about a month to feel comfortable. But it was more to do with the timing because it is a live show. I’ve done a lot of television but nothing like a live show where you don’t know what’s going to happen next.

“I do get quite emotional and you don’t have time for that. It took me a while to feel relaxed. The show has been running for 10 years, going into 11 now. It is an extraordinary show.

“I do feel like myself now. I feel much happier and I just love the show because I have always been a fan of it. I think it is just getting over the fact you are part of it. I have even performed on it.”

She appreciates their efforts and the support of fellow panel members Len, Bruno and Craig.

She said: “Those guys are so experienced and they are there for anything if I have any questions.

“The celebrities are so out of their comfort zone, I have so much respect for them. We have some great personalities this year. I think about five will be surprising – the sports people such as Ben Cohen. I think Rachel Riley from Countdown will surprise us and Patrick Robinson.

“You just never know because nerves do take over and sometimes they don’t know how to handle it. The show is quite daunting. For me, it is always about the physicality, whether they have that strength and that competitive side to them.”

Darcey is also working on a BBC2 documentary about the history of ballet but, in the meantime, her thoughts are on Glasgow and the Genée.

The legacy of the Genée will go on, with the RAD running free classes throughout Scotland in the autumn as part of the Get Scotland Dancing campaign. And Scottish Ballet will launch the Big Dance pledge to get thousands around the world to perform a specially choreographed dance on May 16 next year.

Darcey says she doesn’t have nightmares about judging the Genée.

She said: “They have worked hard. When they come to competition, you want them to give that passion for the dance, you don’t want them to panic. I just want them to feel comfortable so I’m smiling, trying to encourage.”

* Scottish Ballet’s The Rite of Spring and Elite Syncopation will also be playing at the Theatre Royal, Glasgow, from September 26-28. For tickets, call 0844 871 7615 or go to www.atgtickets.com

* Strictly is on Saturday nights on BBC1. 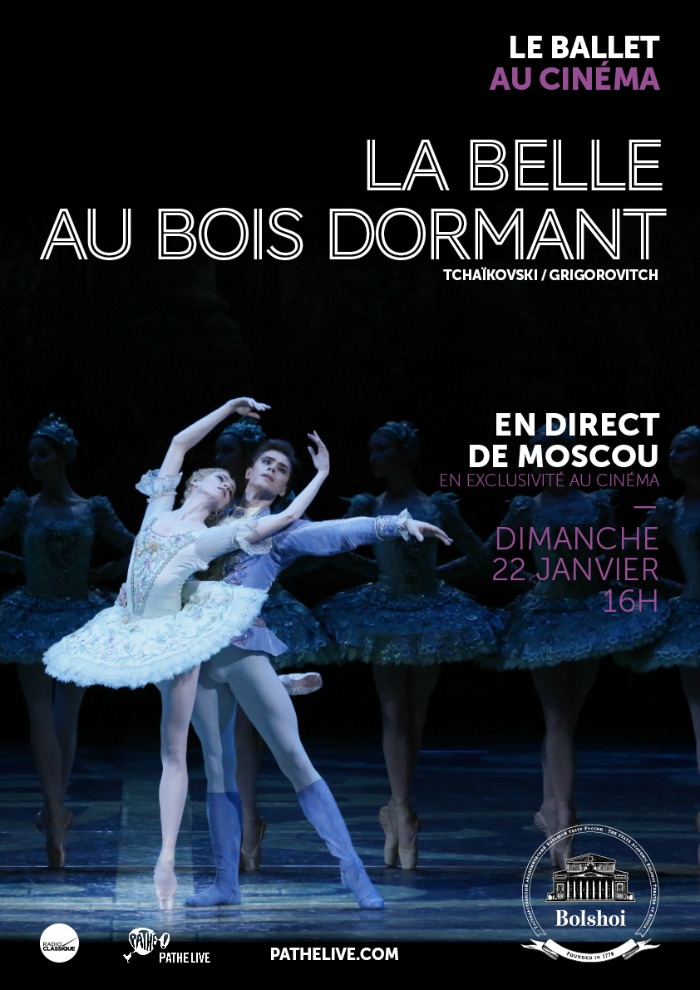