On 28 March Anastasia Kolegova will be performing the role of the Firebird in the eponymous ballet for the first time, Yaroslav Pushkov and Tatiana Tiliguzova will be making their debuts in Chopiniana and Anastasia Zaklinskaya will be appearing as one of the odalisques in Schéhérazade.

Perfect in form and visually refined (being created together with World of Art designers at the dawn of the 20th century), in their time Michel Fokine’s ballets were a new kind of ballet production – in one act, stylistically integral and in which the design, movement and music were subjected to a unified artistic image.

In the ballet The Firebird, the libretto of which was drafted from motifs of Russian fairytales, the creators turned to mythical images adored by numerous composers and artists. For each of the characters, the choreographer invented a unique dance language. The Firebird, as whom Anastasia Kolegova will be making her debut, was given a classical dance style. Apropos, Anastasia Kolegova appeared as the Firebird in a highlight from Fokine’s ballet at the televised closing ceremony of the XXII Winter Olympics in Sochi.

In Schéhérazade to music by Rimsky-Korsakov the oriental stylisation reigns supreme – the exoticism of the colours and flavours, the eastern luxuriance of the movements, the underscored sensitivity and the natural quality of the gestures instead of conditional ballet pantomime. One of the odalisques who lives in the harem will be performed by Anastasia Zaklinskaya in this colourful dance drama. www.mariinsky.ru

Chopiniana is the most “classical” in the programme of Fokine’s ballets. This production to music by Frédéric Chopin makes use, as it were, of classical dance, though the aim was not to demonstrate virtuoso qualities but rather to create the atmosphere of the graciously lofty and beguiling era of Romanticism with its ethereal sylphs and dreamy male protagonists. Fokine’s successor, the brilliant choreographer and ballet connoisseur Fyodor Lopukhov, wrote of the production that “Its proximity to the music creates the impression that Fokine was counting the pas from the very score. In fact, he created his own ‘music’ which appears as the music of Chopin.” This music will be recreated onstage by Yaroslav Pushkov and Tatiana Tiliguzova, who will be performing the Eleventh Waltz. 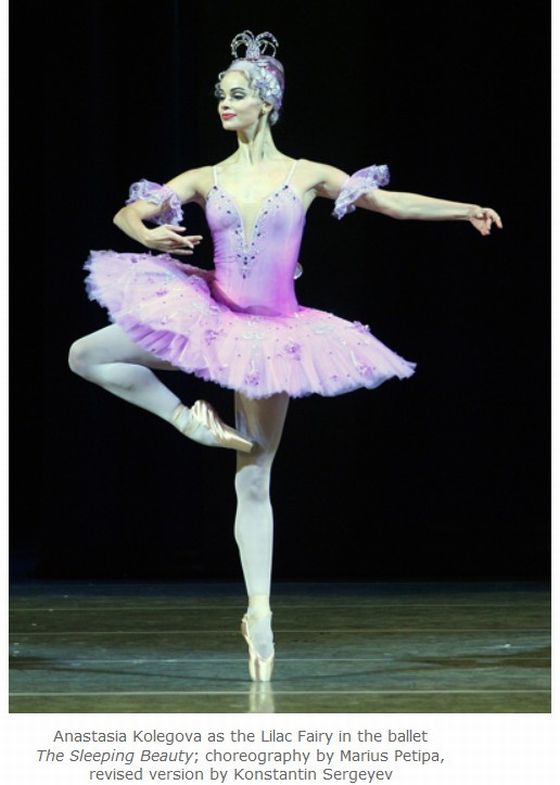 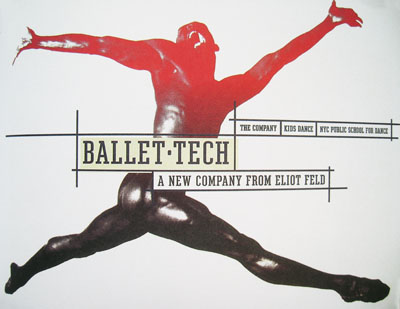 Ballet Tech will return to the Joyce Theater for a six-performance run featuring that fabulous youth dance troupe, Kids Dance. Among the performances will be Upside D∀NƆE, Eliot Feld’s newest ballet for 37 crazy wonderful dancing kids from the Ballet Tech school. These spunky ragamuffins will also perform Feld’s classic Meshugana Dance, and A Stair … Leer más 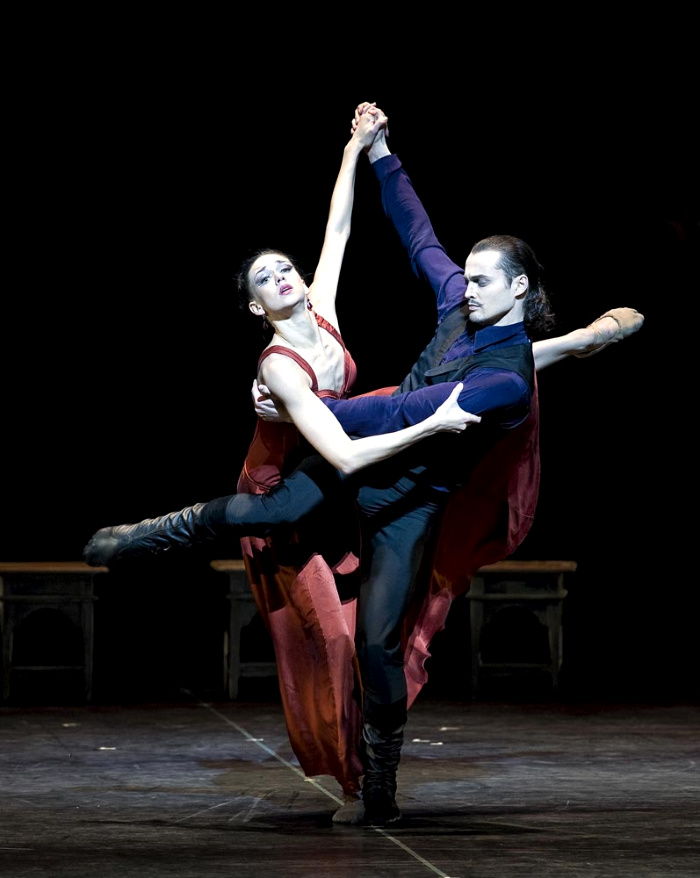