The XIV International Ballet Festival Mariinsky will run from 3 to 13 April 2014 at the Mariinsky Theatre and the Mariinsky II. The festival opens with the premiere of the three-act ballet Sylvia to music by Léo Delibes with choreography by Frederick Ashton (3 and 4 April).

The most diverse choreographers have turned to Delibes’ ballet music, paying tribute to the composer’s beautiful score. Pyotr Tchaikovsky spoke of it as the first ballet music worthy of being listened to: “The music is not the main interest, it is the only interest. What beauty, what refinement, what melodic, rhythmic and harmonious wealth!”

The plot of Sylvia is borrowed from the great Italian Renaissance-era poet Torquato Tasso’s pastoral play Aminta, written as a refined stylisation in the spirit of Ancient mythology and glorifying the love of the nymph Sylvia and the shepherd Aminta. The first performance of the ballet took place at the Grand Opéra in Paris on 14 June 1876. Over the past one hundred years Sylvia has been staged on numerous occasions by such choreographers as Léo Staats, Serge Lifar and John Neumeier, while George Balanchine created his concert Sylvia Pas de Deux to Delibes’ music. Ashton staged his production in 1952 for the Royal Ballet in London.

Delibes’ ballet was first tackled at the Mariinsky Theatre in 1900. The idea behind the production belonged to Alexandre Benois. Benois developed a production plan that combined choreography with “high design”; the production was to “convey in movement the complete Hellenic beauty of Delibes’ music.” The sets were designed by Benois, Korovin and Lancere; the sketches for the costumes were undertaken by Serov, Benois and Bakst. Prince Sergei Volkonsky, Director of the Imperial Theatres, commissioned the young Sergei Diaghilev to bring the idea to life; at the time, Diaghilev was an official entrusted with special commissions of the Theatre Board. The proposed choreographers were the young and talented dancers Sergei and Nikolai Legat. However, the production that had been planned with such care failed to materialise. Diaghilev was fired for his arbitrary behaviour, and Sylvia was staged at the Mariinsky Theatre in 1901 in a version by Lev Ivanov and Pavel Gerdt. Nevertheless, the ballet – in which Olga Preobrazhenskaya dazzled and in which Anna Pavlova appeared in a minor role – was a huge success with the public and remained in the repertoire for several seasons. In 1916 Samuil Andrianov staged a new version of the ballet for Tamara Karsavina.

Rehearsing the premiere of Ashton’s production with the Mariinsky Ballet are Anna Trévien, a dance notation specialist from the Royal Ballet in London, and Susan Jones, a coach and ballet mistress with American Ballet Theatre. The lead roles are being rehearsed by Viktoria Tereshkina and Alina Somova (Sylvia), Vladimir Shklyarov and Xander Parish (Aminta) and Yuri Smekalov and Andrei Yermakov (Orion).

The festival’s guest company is the Royal Danish Ballet. The company is bringing Sorella Englund and Nikolaj Hübbe’s production of Napoli after motifs of the choreography by August Bournonville to St Petersburg (10 and 11 April). In this production, the plot has been moved to 1950s Italy.

The programme Diana Vishneva: On the Edge (7 April) continues the Mariinsky Theatre prima-ballerina’s series of independent projects. Vishneva’s previous projects Beauty in Motion and Dialogues have received five Golden Mask awards in different categories. In the project On the Edge the ballerina will continue to assimilate contemporary dance language. The title of the work hints at the project’s core idea – revealing new “edges” or facets of the ballerina’s skill.

The programme for the evening includes two one-act ballets. There is Switch, staged by renowned French choreographer and Director of Les Ballets de Monte-Carlo Jean-Christophe Maillot to music by Oscar-winning American composer Danny Elfman; this production was designed by French artist Alain Lagarde.

Woman in a Room is a ballet by American choreographer Carolyn Carlson. Inspired by the films of Andrei Tarkovsky and the poetry of Arseny Tarkovsky, she created a ballet parable about a woman “turning” the pages of her life, alone in an empty room. For this piece, Carolyn Carlson selected music by the renowned Italian cellist and post-minimalist composer Giovanni Sollima and French composer René Aubry.

• A tour by the Royal Danish Ballet

• Works by young choreographers as part of the Creative Workshop project

One special event of the festival will be the Creative Workshop of Young Choreographers (13 April, 12:00). This project is now in its second year and allows young choreographers to try themselves out and bring their bold ideas to life. The most successful choreographic miniatures may be included in the theatre’s repertoire, as happened last year with Anton Pimonov’s Choreographic Game 3×3. This year audiences will see works by Ilya Zhivoi, Yuri Smekalov, Irina Tolchilshchikova, Vladimir Varnava, Xenia Zvereva, Maxim Sevagin and Maxim Petrov.

The festival closes with a grand gala concert featuring ballet stars, George Balanchine’s Symphony in C and a ballet divertissement including Anton Pimonov’s new work Inside the Lines. In this way, the festival – which opens with a premiere – will conclude with another.

For the full programme of the Mariinsky ballet festival, please go to: www.mariinsky.ru 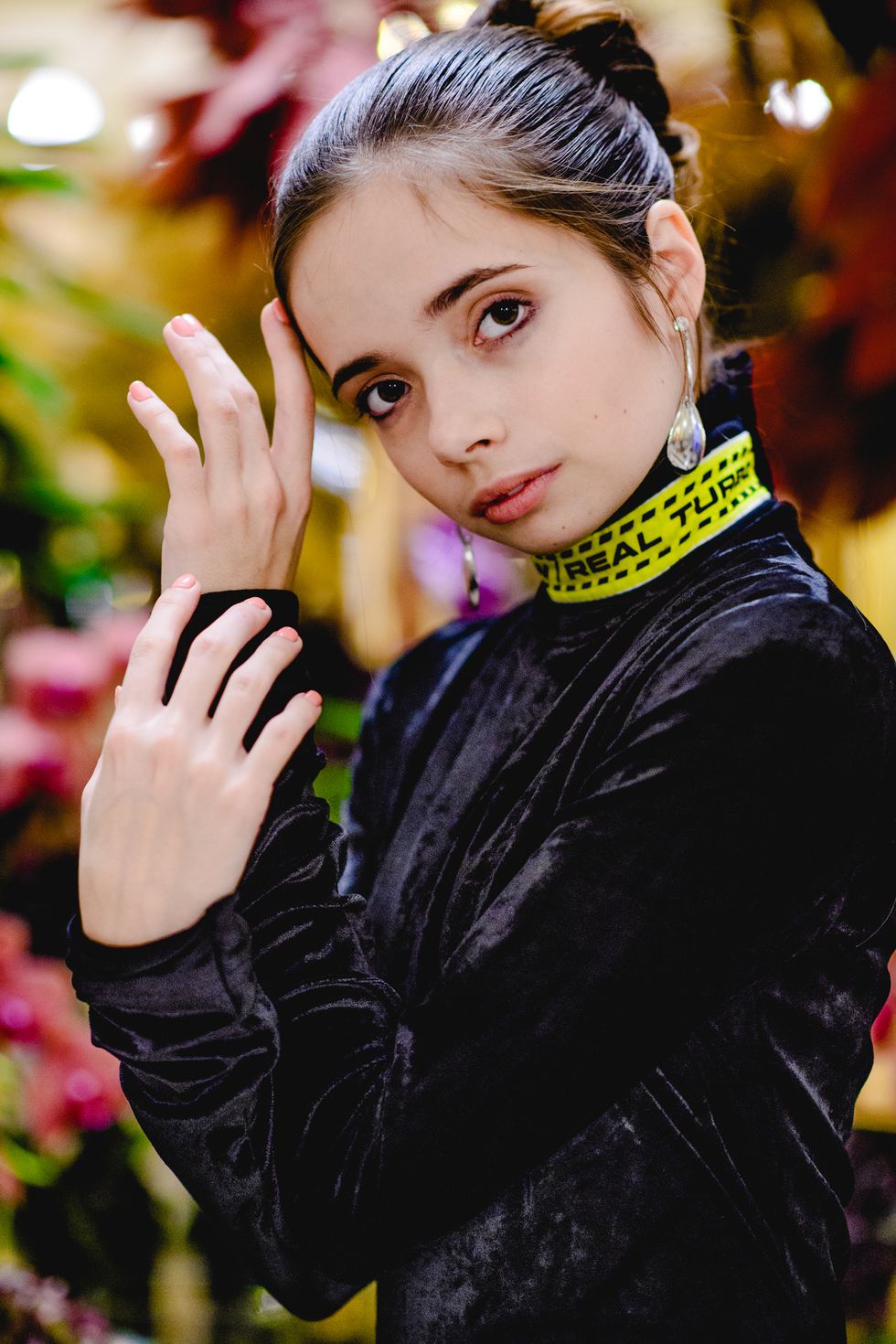