DENIS MATVIENKO AND VADIM MUNTAGIROV TO APPEAR AS GUEST ARTISTS WITH AMERICAN BALLET THEATRE FOR 2012.

Matvienko will perform the role of Solor in La Bayadère at the matinee on Saturday, May 26, 2012 opposite Gillian Murphy as Nikiya and Isabella Boylston as Gamzatti during American Ballet Theatre’s 2012 Spring season at the Metropolitan Opera House.

Muntagirov will perform the role of Solor in La Bayadère at the matinee on Saturday, February 4, 2102 during the Company’s performances at the Kennedy Center for the Performing Arts in Washington, D.C. and on Wednesday evening, May 23 for the Company’s 2012 Spring season at the Metropolitan Opera House. He will also dance Prince Siegfried in Swan Lake opposite Irina Dvorovenko as Odette/Odile at the matinee on Saturday, June 30.

Denis Matvienko was born in Dnepropetrovsk, Ukraine. A classmate of Svetlana Zakharova, he graduated from Kiev State School of Choreography in 1997. He made his debut with National Ballet of Ukraine as Prince Désiré in The Sleeping Beauty while still a student in the school, and entered the company at age eighteen as a principal dancer.

From 2001 to 2002, Matvienko danced as a soloist with the Mariinsky (Kirov) Ballet. His repertoire included Basil in Don Quixote, Prince Charming in Alexei Ratmansky's Cinderella, George Balanchine's Jewels and the title role in his Prodigal Son. Matvienko then returned to National Ballet of Ukraine and frequently appeared as a guest artist with the Bolshoi Ballet, New National Theater in Japan, Teatro alla Scala and Paris Opera Ballet. In 2007, he joined the Mikhailovsky Ballet in St. Petersburg and, in 2009, he was invited to join the Mariinsky Ballet as a principal dancer.

Since returning to the Mariinsky, his repertoire has included Prince Désiré in The Sleeping Beauty, Prince Siegfried in Swan Lake, Albrecht in Giselle, James in La Sylphide, Solor in La Bayadère, Romeo in Romeo and Juliet, Prince Charming in Cinderella, Jean de Brienne in Raymonda, De Grieux in Manon, Conrad in Le Corsaire, the title role in Spartacus and Boris in The Golden Age.

Vadim Muntagirov was born in Chelyabinsk, Russia and received his early ballet training at Perm Choreographic Ballet Institute. After winning the Prix de Lausanne in 2006, he was invited to continue his training at the Royal Ballet Upper School. Muntagirov joined English National Ballet (ENB) in 2009 at the age of 19. His repertory with ENB includes Albrecht in Giselle, the Prince in The Nutcracker and Cinderella and the Poet in Les Sylphides. In addition, he was cast as Prince Siegfried in Derek Deane’s Swan Lake and debuted as Romeo in Rudolf Nureyev’s Romeo and Juliet. In 2011, he won the award for Outstanding Male Performer as well as for Emerging Dancer, by the London Critics’ Circle. 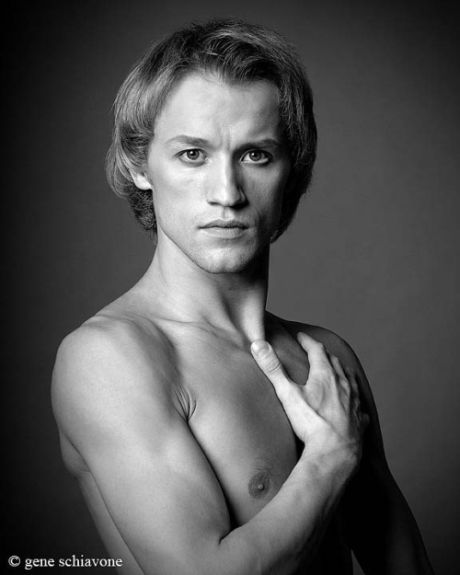 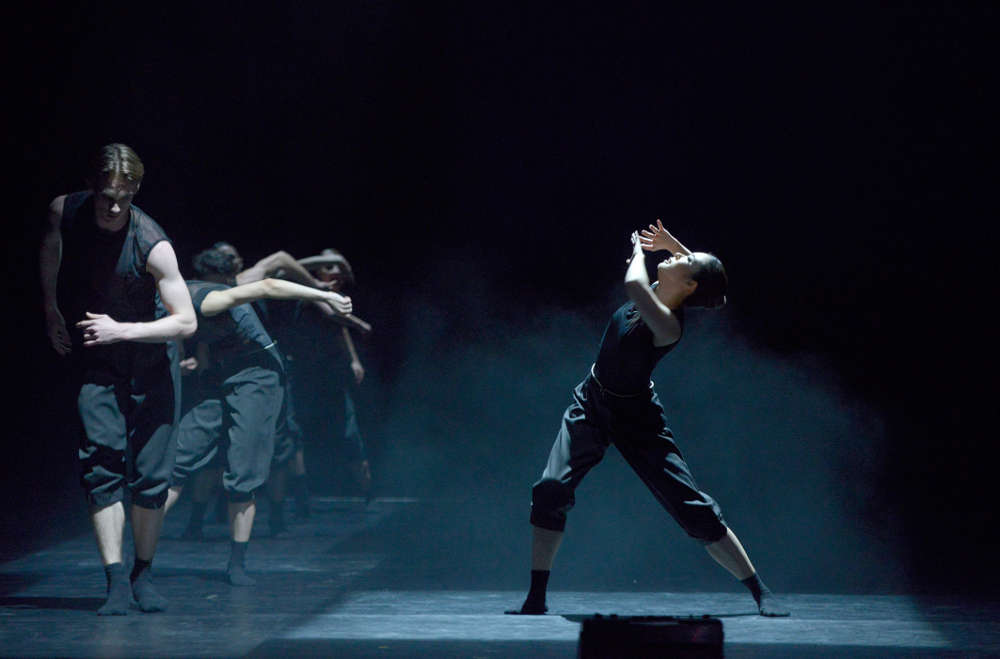