Serge Pavlovich Diaghilev (1872- 1929) dictator, devil, charlatan, sorcerer, charmer was a man whose unique character and driving ambition caused a ferment in European culture. His greatest achievement was his dance company – the Ballets Russes. Created a century ago, the productions of the Ballets Russes revolutionised early 20th-century arts and continue to influence cultural activity today.

Diaghilev shared his family’s love of music and as his early career involved creating Russia’s first fine art periodical he was introduced to many practising artists. When opportunity led him to Paris he recognised the potential to revitalise the dance scene by commissioning productions from the finest artists, choreographers and composers, so that art would dance with music in the theatre.

Spain provided a haven for the Ballets Russes during the 1914-18 War when it was impossible to tour the cities and theatres in which it had triumphed in its earlier years. After six months in Switzer-land in1915 where the company was reformed and a first tour to the USA, they made Spain their base and Russian, French and Spanish artists grouped around Diaghilev and his creative energy. Alfonso XIII supported the Com-pany enabling them to perform in Madrid, Barcelona and tour the country.

He also helped them to return to London, where they triumphed spectacularly in 1918 and 1919.Once peace was restored, Diaghilev’s company continued to visit and perform in Spain. Barcelona proved a convenient starting point for tours after the Winter Monte Carlo seasons of the 1920s. Spanish artists took on increasing impor-tance after Josep Maria Sert became the first non-Russian to design a ballet for Diaghilev. They included Juan Gris, Joan Miro, Pedro Pruna and above all Pablo Picasso – all of whom not only designed sets and costumes, but illustrated the company and contributed to the deluxe programmes the Ballets Russes produced.Spanish composers (most notably Manuel de Falla), conductors and dancers joined Diaghilev’s company and in 1921, at the recommendation of British impresario C. B. Cochran, a troupe of Spanish dancers presented Cuadro Flamenco in Paris and London.

Although many of the proposed ballets portraying Spain did not materialise, Las Meninas, inspired by Velázquez’s great
painting, was premiered at San Sebastian in 1916. The Three-cornered Hat, first performed in London in 1919, capturedaudiences’ imagination throughout Europe as Léonide Massine combined elements newly learnt from Spanish dance with ballet and Picasso’s sets evoked a Spain of the imagination.

Thursday, November 3, 2011, 7.30 pm
“THE RUSSIAN BALLET COMPANIES AND FASHION: FROM THE STAGE TO THE STREET”
Given by Guillermo de Osma, art and fashion historian and gallery owner. 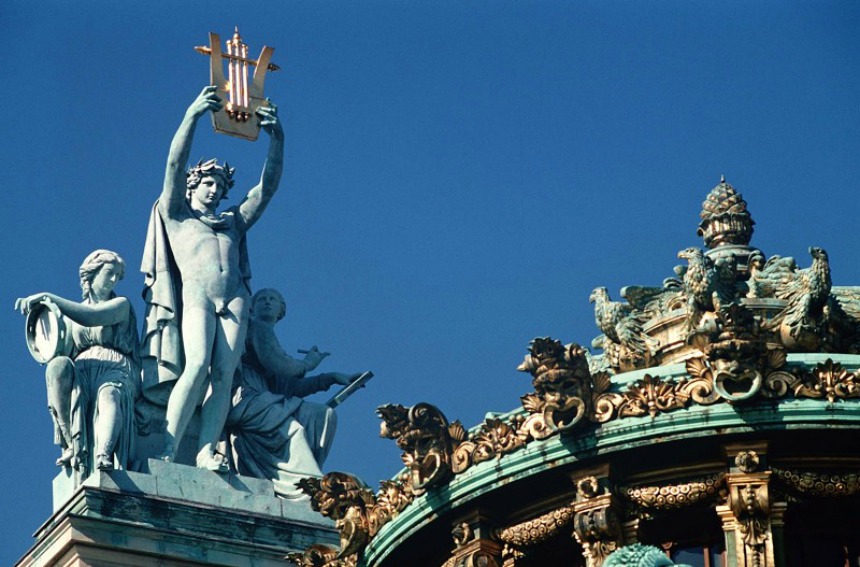