English National Ballet has revealed it has teamed up with British designer Vivienne Westwood in a creative brand campaign for 2013.

This season’s brand campaign captures the creative collaborations English National Ballet is driving, with photographers, stylists and designers coming together to interpret themes of individual shows.

Tamara Rojo, English National Ballet’s Artistic Director says, “I am thrilled that Vivienne Westwood has agreed to let us use her clothes in our first campaign. It’s a dream come true to be able to collaborate with someone of such stature. Her designs capture the creativity and ambition of our dancers who, in turn, add drama and movement to the clothes.” The couture garments used within each image were specially selected from both Vivienne Westwood’s extensive archive and paired with pieces from the latest spring/summer 2013 collections, to continue the idea of mixing modernity with tradition. They reference historical dress and British culture, whilst celebrating the human form.

We are a bold company of ambitious dancers, choreographers, costumiers, musicians and designers. We perform ballet anywhere. Led by our artistic director, internationally renowned ballerina Tamara Rojo, we reach for innovative collaborations, creative excellence and bold ways of honouring, but adding to, traditional ballet. We dance to conjure wonderful, beautiful visions and because we have something to say.

Our vision is to be the UK’s most creative and most loved ballet company. Our partnerships with individuals, funders, brands and trusts and foundations are key to achieving this, whilst helping to enrich the UK’s cultural life.We stand for artistic excellence, bold creativity whilst honouring and building upon tradition. Our partners recognise this and benefit from association with one of the world’s finest ballet companies. If you or your company would like to discuss how you could enjoy a collaboration with us talk to the Development team on 020 7590 2950.

With a design record spanning over forty years, Vivienne Westwood, the designer and iconic British brand is recognized as one of the most influential fashion designers in the world today and is one of the last independent global fashion companies in the international fashion arena. At times thought provoking and always avant-garde, this brand is more than about producing clothes and accessories – its three dimensional culture also captures the imagination, raising awareness and generating positive action. In 2004, a major retrospective of the brand was shown at the Victoria and Albert Museum in London, the largest exhibition of its kind for any living British designer. It subsequently toured the world for five years and was exhibited in over ten cities. Vivienne Westwood’s contribution to fashion was officially recognized when she was appointed Dame Commander of the British Empire by Her Majesty the Queen Elizabeth the Second in 2006. Vivienne Westwood produces 4 clothing labels, leather goods, jewellery as well as a range of other accessories, fragrances, furniture and home ware. 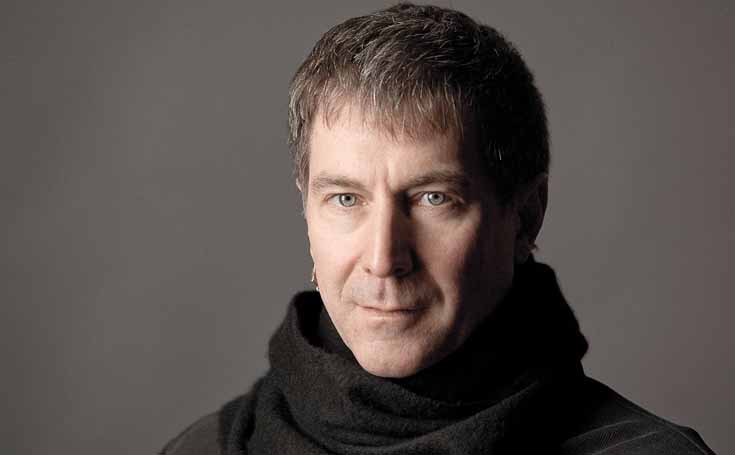