Expatriate Paris: A Cultural and Literary Guide to Paris of the 1920s

Paris has long been a storied center of art and culture, and of romance, but in the 1920s its magnetism was especially irresistible. From around the world writers, artists, and composers steamed in, to visit or linger, some to reside. For travelers, Francophiles and the curious, this gossipy retrospective of expatriate life in Paris in the 1920s is a mosaic of quick glimpses—Sarah Bernhardt sleeping in a coffin to overcome her fear of death, Igor Stravinsky diving through a huge wreath at the premiere of his ballet Les Noces, Ford Madox Ford meeting Ernest Hemingway, Langston Hughes near starvation, Josephine Baker establishing her nightclub.

The list of expatriates is long and luminous, and this book—a work of immense erudition spiced with anecdotes and gossip—documents their haunts and habits, their comings and goings, their relationships intimate and artistic. Structured in thirty-three geographical and very walkable sections, Expatriate Paris is cross-referenced by streets, names, and topics and equipped with nine maps to satisfy the most demanding traveler, whether real or armchair.

Expatriate Paris: A Cultural and Literary Guide to Paris of the 1920s 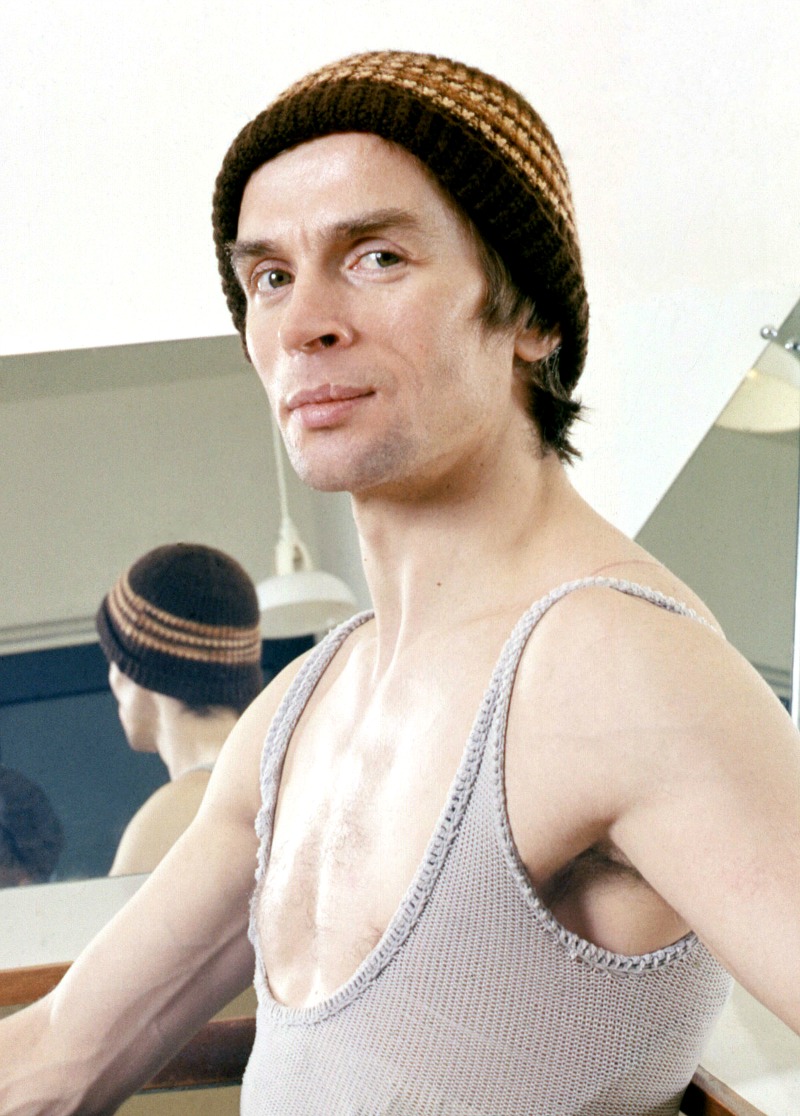