RINA DVOROVENKO TO GIVE FINAL PERFORMANCE WITH AMERICAN BALLET THEATRE

Irina Dvorovenko, a Principal Dancer with American Ballet Theatre since 2000, will give her final performance with the Company on May 18, 2013 at the Metropolitan Opera House in the role of Tatiana in Onegin. Dvorovenko will dance opposite Cory Stearns in the role of Eugene Onegin.

Born in Kiev, Ukraine, Irina Dvorovenko began her ballet training at the age of 10 at the Kiev Ballet School. She joined the National Opera and Ballet Theatre of Kiev in 1990 as a soloist, rising to the rank of principal dancer in 1992. Her repertoire with that company included Gamzatti in La Bayadère, the title roles in Cinderella and Paquita, Kitri, the Queen of the Driads, and Mercedes in Don Quixote, Giselle and Myrta in Giselle, the Sugar Plum Fairy in The Nutcracker, Princess Aurora and Princess Florine in The Sleeping Beauty, Odette-Odile in Swan Lake and the Tchaikovsky Pas de deux. She also dance the pas de deux Le Corsaire and Diana and Acteon.

Dvorovenko joined American Ballet Theatre in August 1996 and was promoted to Soloist in 1997. She was appointed Principal Dancer in August 2000. Her repertoire with the Company includes Terpsichore and Polyhymnia in Apollo, Mathilda Kchessinska

and the Tsarina in Anastasia, Nikiya and Gamzatti in La Bayadère, the second movement in Bruch Violin Concerto No. 1, the title role in Ben Stevenson’s Cinderella, Swanilda in Coppélia, Medora in Le Corsaire, Kitri and Mercedes in Don Quixote, The Dying Swan, Giselle, Myrta and the peasant pas de deux in Giselle, Grand Pas Classique, the Queen of Hearts in Jeu de Cartes, the pas de deux from Known by Heart, Le Grand Pas de Deux, Marguerite in Lady of the Camellias, Hanna Glawari and Valencienne in The Merry Widow, the Sugar Plum Fairy in Kevin McKenzie’s The Nutcracker, the Operetta Star in Offenbach in the Underworld, Tatiana in Onegin, the Paquita pas de deux, Cerrito and Taglioni in Pas des Déesses, the Siren in Prodigal Son, Raymonda in Raymonda, Juliet in Romeo and Juliet, Princess Aurora in The Sleeping Beauty, Odette-Odile in Swan Lake, the first and second movements in Symphony in C, the Sylvia Pas de Deux, Katherina in The Taming of the Shrew and the Tchaikovsky Pas de Deux. Dvorovenko has performed leading roles in Allegro Brillante, Birthday Offering, Études, In The Upper Room, Petite Mort, Les Sylphides, Symphonie Concertante and Without Words and a featured role in Push Comes to Shove. She created a leading role in The Brahms/Haydn Variations.

Following her final performance with American Ballet Theatre, Dvorovenko plans to continue performing as a guest artist with companies around the world. 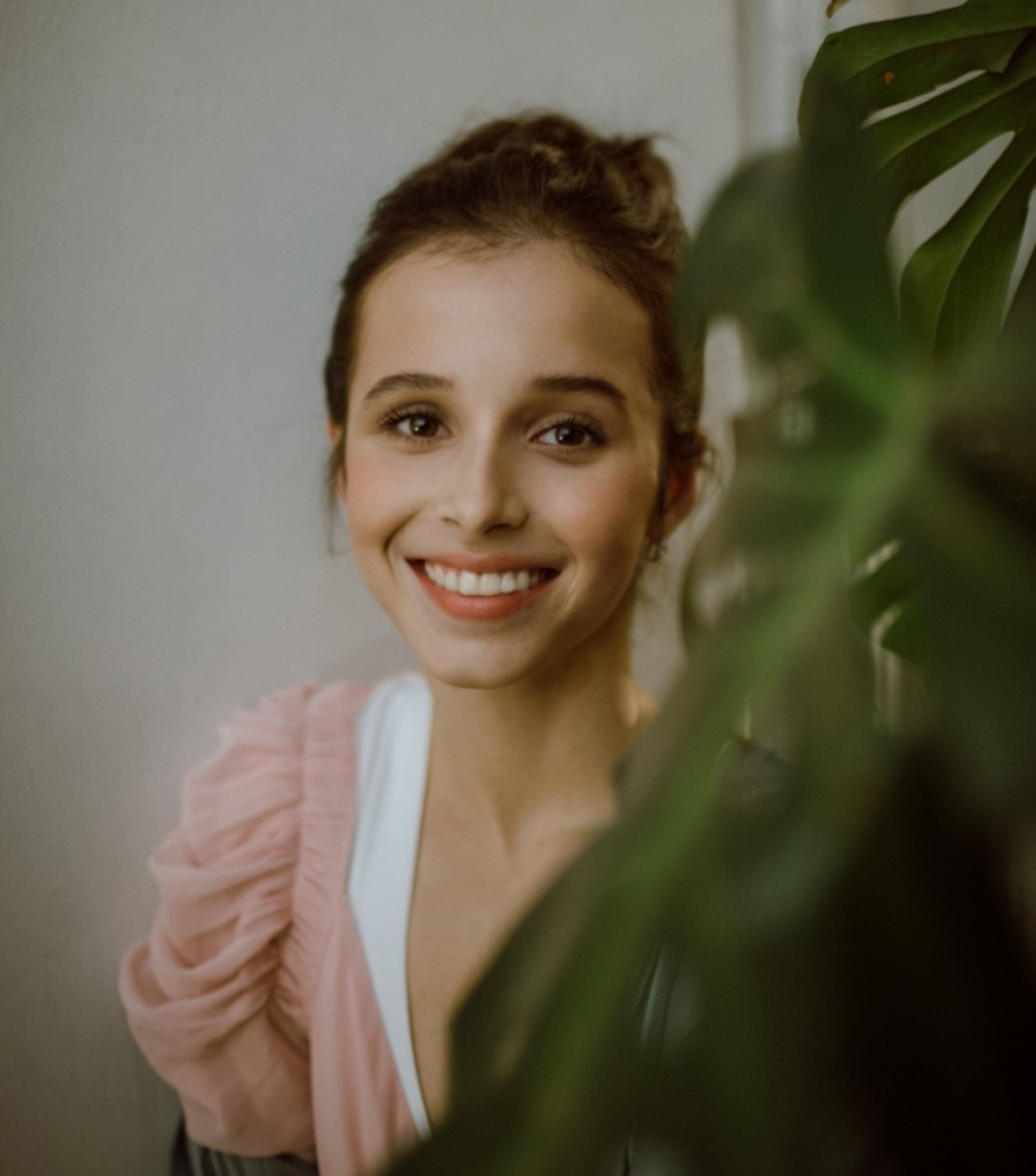