Ivan Vasiliev, principal dancer with the Mikhailovksy Ballet, has been named a Principal Dancer with American Ballet Theatre, effective immediately, it was announced today by Artistic Director Kevin McKenzie.  He is scheduled to perform during the 2013 Metropolitan Opera House season and on ABT’s national and international tours.

Born in Vladivostok, Russia, Vasiliev studied at the Dnepropetrovsk Ballet School in Ukraine and later at the Belarusian State Choreographic College in Minsk, graduating in 2006.

In 2006 he was invited to join the Bolshoi Ballet as a soloist, making his debut with the company as Basilio in Don Quixote.  He was promoted to the rank of principal dancer in May 2010. Vasiliev’s repertoire with the Bolshoi includes the title role in Spartacus, the Nutcracker-Prince in The Nutcracker, Colas in Sir Frederick Ashton’s La Fille Mal Gardée, Solor and The Golden Idol in La Bayadère, Conrad and the pas d’esclaves in Le Corsaire, Philippe in Alexei Ratmansky’s The Flames of Paris, Acteon in Yuri Burlaka’s La Esmeralda, The Young Man in Roland Petit’s Le Jeune Homme et la Mort and featured roles in Christopher Wheeldon’s Misericordes and Asaf Messerer’s Class Concert.

Vasiliev has appeared as a guest artist with the International Rudolf Nureyev Festival in Kazan and the Novosibirsk Opera and Ballet Theater.  Since 2009 he has been a member of the cast of Kings of the Dance.  In December 2011 he joined the Mikhailovsky Ballet as a principal dancer.

Triumph Youth prize (2006), British Critics’ Circle National Dance Awards in the category ‘Spotlight’ (2008) and as Best Male Dancer (2010), and the Benois de la Danse prize for his performance in Le Corsaire and The Flames of Paris (2009).  In 2011 he received Grand Prix at the International Dance Open Festival.

Vasiliev first appeared as a Guest Artist with American Ballet Theatre in 2011.  His repertoire with ABT includes Solor in La Bayadère, Pyotr in The Bright Stream, Franz in Coppélia, Ali, the Slave in Le Corsaire and the Flames of Paris pas de deux. 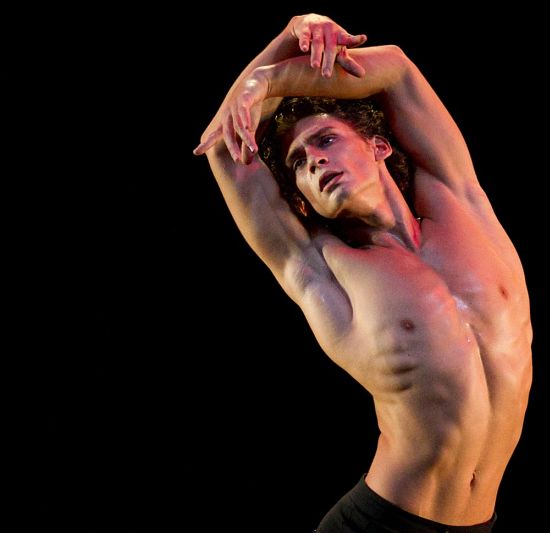 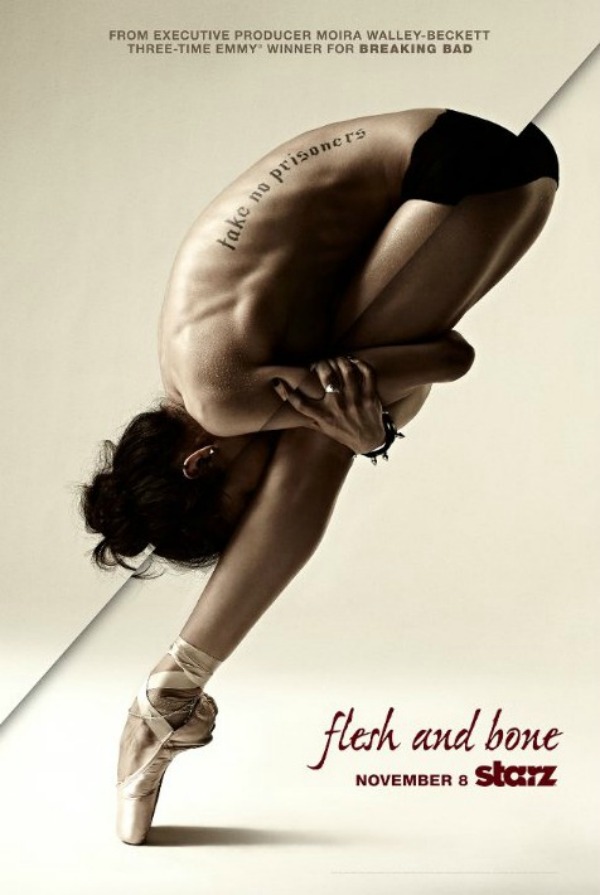