The multifaceted elegance of Emeralds, Rubies, and Diamonds combine for an opulent experience that elicits audible gasps at every performance.

One of the most brilliant works in the Balanchine repertoire, Jewels manifests the multifaceted elegance of three coveted stones. Jewels, a work in three parts choreographed by George Balanchine, had a forerunner in the first production of Balanchine’s Symphony in C at the Paris Opera in 1947. In it, each movement of the ballet, then called Le Palais de Cristal, was costumed in a different jewel color.

After being inspired by a visit to famed jewelers Van Cleef and Arpels, Balanchine took up this concept again and selected emeralds, rubies, and diamonds for his parure, having also considered pearls and sapphires. But Jewels is really not so much about gems as about some facets of classical dancing, and while it has been considered the first three-act story-less ballet, the jewel motif, sustained by Karinska’s costumes and the decor, is actually a device to unify sections that would otherwise be disparate; each act is quite distinct in style and has music by a different composer: Fauré for Emeralds, Stravinsky for Rubies, Tschaikovsky for Diamonds. 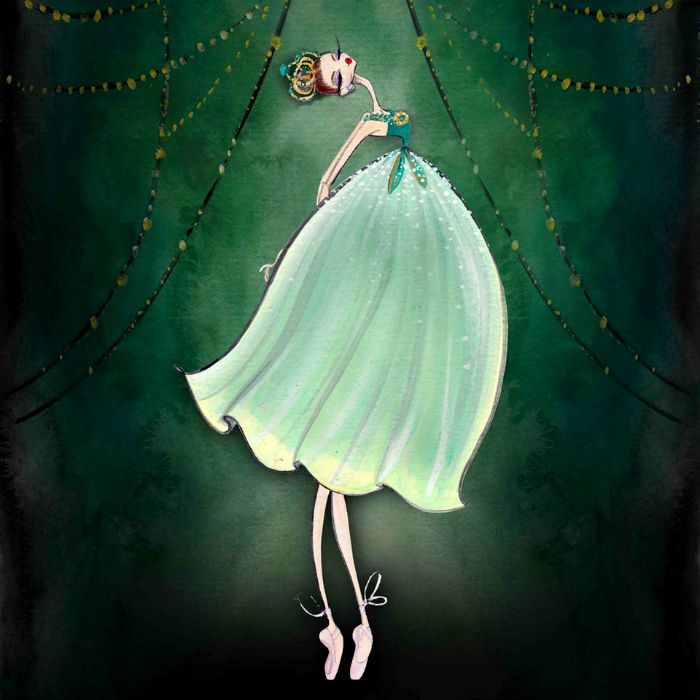 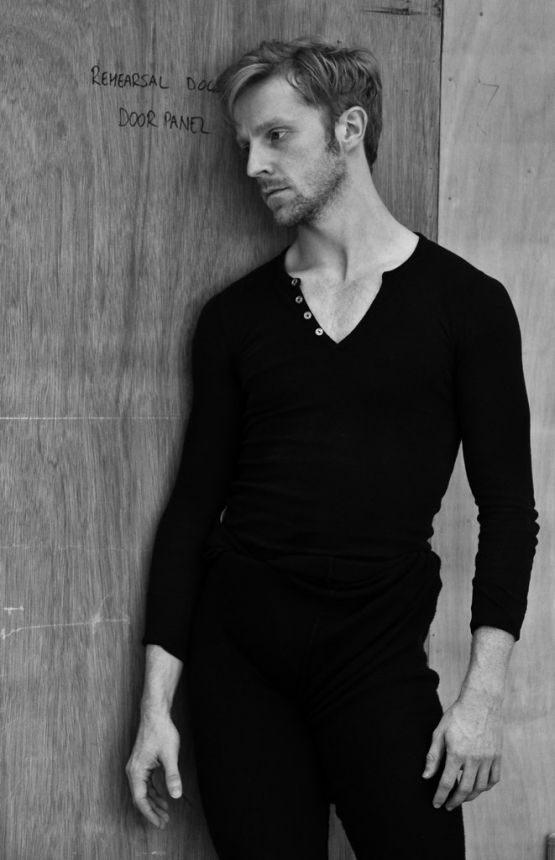 Steven McRae of The Royal Ballet