Revival of «Romeo and Juliet» – a new Juliet for Munich

With the revival of John Cranko’s Romeo and Juliet, the Bavarian State Ballet begins the 2013/2014 season under the motto ‘Dance Country Germany’ on September 21.

Cranko’s version of Romeo and Juliet, created in 1962, directed the eyes of the ballet world back to the ‘Dance Country Germany’ after it had been the catalyst of ‘Ausdruckstanz’ and Modern Dance during the first third of the 20th century.

Cranko’s Romeo and Juliet is told in the most clear and concise way, making explanations in the program book almost completely redundant. In his choreographic handwriting, each movement resembles an emotion. It is purely classical, but combines different styles and influences: from the near acrobatic virtuosity of the soviet ballet to the subtle elegance of the English style. This mixture is especially evident in his pas de deux between lovers. Ever since 1968, the ballet has been in the repertory of the Bavarian State Ballet. Every new generation of audiences and dancer alike is enchanted and devastated by the drama of this piece.

Ivy Amista, starring last season in many main parts, will dance her role debut as Juliet. Alongside her, Lukáš Slavický will dance Romeo. They will open the season on September 21 and will also dance on September 30.

On October 5 and 7 as well as on November 10 (evening performance), Lucia Lacarra and Marlon Dino will be on stage as the tragic loving couple and Katherina Markowskaja and Tigran Mikayelyan will take over the leading roles for the afternoon performance on November 10. 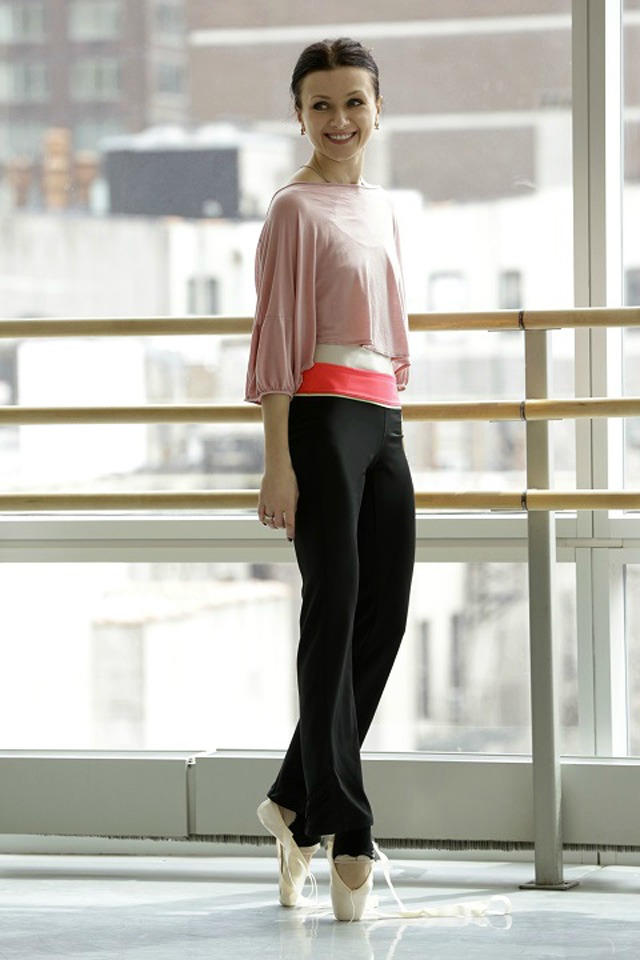