“We are extremely fortunate to have been able to acquire these seminal works of Himalayan art from the Zimmerman Family Collection. They will have a transformative impact on Metropolitan’s ability to present Tibetan and Nepalese art of the highest caliber,” said John Guy, Florence and Herbert Irving Curator of the Arts of South and Southeast Asia in the Department of Asian Art. “Almost every major exhibition of Himalayan art mounted over the past four decades has featured works from this collection.”

Among the sculptures that will be on view are the sublime brass Sakyamuni Buddha, created in the late 12th century and the finest example of its kind; the imposing bronze portrait of Padmasambhava, the Indian saint who brought Buddhism to Tibet, the largest and finest such sculptural effigy outside Tibet; a Nepalese gilt copper repoussé Vishnu on Garuda dated 1004, a unique legacy of the Licchavi dynasty; and a monumental 16th-century mask of Bhairava that is unrivaled in its scale and quality. The paintings in the group will include the unsurpassed Nepalese Surya and Achala, as well as the Tibetan Mahakala, Protector of the Tent, imposing in scale, exquisite in execution, and datable to around 1500, making it an exceptional work of the period.

Jack and Muriel Zimmerman began acquiring Tibetan and Nepalese art in 1964, and became the foremost collectors of their generation. Buying with “a connoisseur’s eye” in the formative period of Himalayan art appreciation, they formed a collection of unrivaled depth and quality. All of the works have been exhibited and published since 1974 (including the seminal 1977 exhibition Gods and Demons of the Himalayas that was held at the Grand Palais in Paris). In 1991, a catalogue of the collection’s highlights was published by the American Federation of Arts to accompany an exhibition that toured the U.S. and Europe. Loans of the works continued over the next 20 years that followed, including many that were on view in the spectacular Wisdom and Compassion exhibition tour that began in 1999, initially organized by Tibet House in New York.

Masterpieces of Tibetan and Nepalese Art: Recent Acquisitions is organized by John Guy. 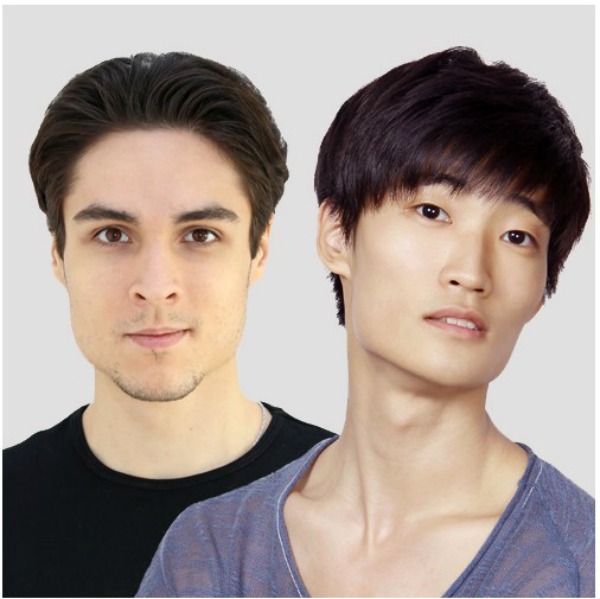 Askerov and Kim – Principal Dancers of the Mariinsky Ballet

Timur Askerov and Kimin Kim – Principal Dancers of the Mariinsky Ballet. Following the conclusion of the XV International Ballet Festival Mariinsky a new energy can be felt within the ballet company. Ernest Latypov has been made a Coryphée, Sofia Ivanova-Skoblikoba is now a Second Soloist and Kimin Kim and Timur Askerov are Principal Dancers. … Leer más