Juliette Binoche has joined the cast of “Polina,” a ballet-themed drama that will mark the feature debut of famed choreographer Angelin Preljocaj. TF1 International is handling worldwide sales on “Polina” and will start pre-sales at the Unifrance Rendez-Vous in Paris, which kicks off today.

An adaptation of the popular French comicbook, “Polina” will topline Nastya Shevtzoda, a Russian dancer. Cast will be completed by Niels Schneider (“Heartbeats”) et Jérémie Belingard, who are both ballet dancers at the Paris Opera.

Co-directed and co-written by Preljocaj and Valerie Müller, the film opens in Moscow in the early 90’s and follows the journey of Polina, a gifted ballerina from a modest background who joins the prestigious school of Professor Bojinsky and becomes a Bolshoi dancer at 18. Pic turns on Polina’s love story with a French dancer who initiates her to contemporary dance and leads her to travel to different parts of the world. Preljocaj is a renowned choreographer whose Ballets are featured in the repertoires of La Scala of Milan, the New York City Ballet and the Paris Opera Ballet, among other companies.
Created by Bastien Vives, “Polina” has been published in the U.S., U.K., Germany, Spain, Korea, Japan, China and Poland, according to TF1. 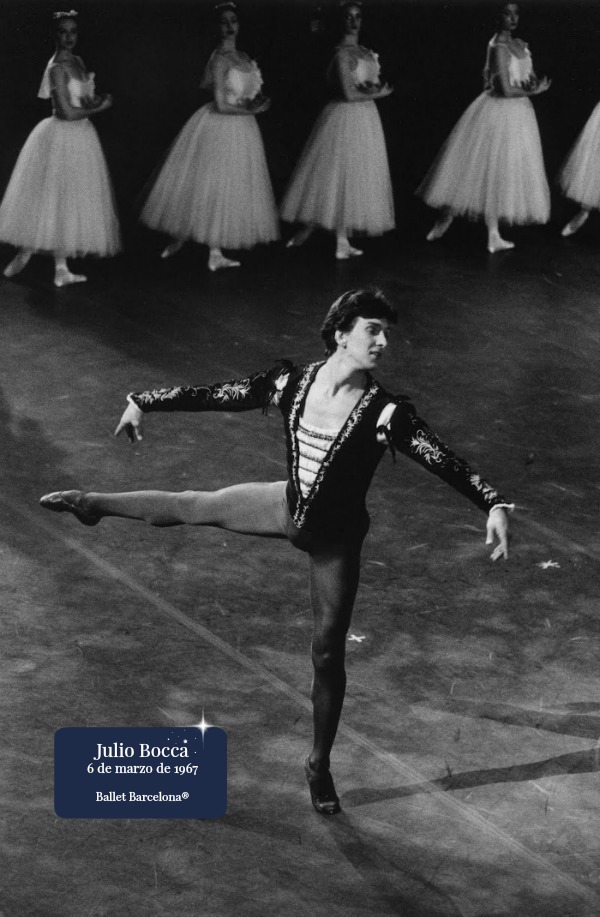