There will be a Special Screening / Program of “Keep Dancing” An Afternoon with Marge Champion and Donald Saddler. The new film by Douglas Blair Turnbaugh and Greg Vander Veer will be shown on Sunday, February 28 at 3:00 pm at Queens College LeFrack Concert Hall.

It will be hosted by Queens College Lifelong Learning Institute’s film historian, Philip Harwood, with remarks by Marge Champion, Donald Saddler and the filmmakers with a reception to follow. This is a co-presentation of the Lifelong Learning Institute at Queens College and the Kupferberg Center. Tickets are: $25; $23 seniors and QCID (does not include $1 online ticket surcharge). For tickets and information http://kupferbergcenter.orgDonald Saddler and Marge Champion are both 90; and they get together twice a week to take a barre, to choreograph and see each other. After celebrated careers, they became friends while performing together in the 2001 Broadway revival of “Follies”. When the show closed, they decided to rent a private studio together, where they have been choreographing and rehearsing original dances ever since. “Keep Dancing” seamlessly blends 9 decades of archival film and photographs with present day footage. This documentary short provides a glimpse into the Saddler-Champion get togethers, as it tells a story through dance of the passing of time and the process of aging. www.keepdancingthemovie.comMarge Champion is one of the most beloved dancers in show business. She has been a legend in Hollywood since she and her late husband, Gower Champion, became America’s most famous dance team of the 1950’s. Their work in film, television and theatre endeared them to generations of Americans, an affection that continues today. She began her career when Walt Disney hired her to be the live-action model for Snow White in “Snow White and the Seven Dwarfs” as well as the Blue Fairy in “Pinocchio”, the stork ballerina and Hyacinth Hippo in “Fantasia”. Marge and Gower Champion began their partnership in nightclubs and eventually became the Hollywood heirs to Astaire and Rogers, appearing in many films: “Show Boat”, “Three for the Show”, “Jupiter’s Darling”, “Lovely to Look At” to name a few. They were pioneers of television, appearing regularly on The Ed Sullivan Show, Shower of the Stars, Dinah Shore Show and stared in The Marge and Gower Champion Show. She choreographed “Whose Life Is It Anyway?”, “The Day of the Locust”, and “Queen of the Stardust Ballroom” for which she received an Emmy® Award. 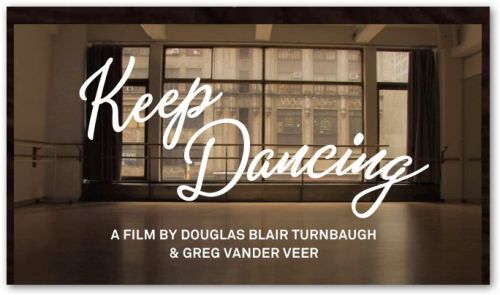 Donald Saddler studied dance at an early age to regain his strength after a bout of scarlet fever. He spent his school vacations at the MGM studios, eventually dancing in the chorus of movie musicals. He was an original member of the American Ballet Theatre; leaving later to dance on Broadway. As a choreographer, Donald staged 21 Broadway shows, including “Wonderful Town”; “No, No Nanette”; “On Your Toes”; “The Grand Tour”; “The Robber Bridegroom”; and “Milk and Honey”. In addition to dozens of off-Broadway shows; he has also been director-choreographer and/or producer on more than 40 musicals, ballets, and special events. His choreographic credits also include scores of shows on television (“Alice in Wonderland”; Tony Awards, six years; The Bell Telephone Hour, three seasons), in film (Woody Allen’s “Radio Days”; and for Doris Day in “April in Paris”; “Young at Heart”; “By the Light of the Silvery Moon”) and also operas for The Met; Kennedy Center; and NYC Opera. A few of Donald’s awards include: Drama Desk, Dance Magazine Lifetime Achievement, Astaire Lifetime Achievement, Capezio Lifetime Achievement and, in 1997, was inducted into the Theatre Hall of Fame.Douglas Blair Turnbaugh was active in the East Village “underground” film movement. Later, working in SoHo, he painted frames and shot film for multi-media performance art, collaborating with Colette, Joe Lewis and Jean Dupuy’s Grommets Art Theatre. He was given a one-man show at Artists Space. While at NYU he made a short documentary on Rudolph Nureyev. In Paris, he worked with Christopher Miles at the Institut des Hautes Etudes Cinematographique, and created the dance sequences for “Vol D’Oiseau”, and with Robert Enrico on his trilogy “Au Coeur De La Vie”, one section of which, “An Occurrence at Owl Creek Bridge”, became a staple on US television’s “Twilight Zone”. From his experience as a professional student at the School of the Ballet Russe de Monte Carlo, his personal acquaintance with Russian dancers, and as a writer/historian of ballet [he was the first dance critic for New York Magazine], he created and produced the internationally acclaimed documentary “Ballets Russes”. Forthcoming productions: Maria Rivas’ documentary of her “Mia Slavenska: A Dancer’s Odessy” and Kyle Tregurtha’s “The Discovery of Tahiti” and a documentary on American painter Patrick Angus.Greg Vander Veer has worked on projects with legendary documentary filmmaker, Albert Maysles. He was a cameraman for the recent film “Sally Gross: The Pleasure of Stillness”, about the ground-breaking dancer and choreographer. He was also a cameraman on the upcoming film “Lucky Dog”. For Allee Willis, composer of the Broadway musical, “The Color Purple”, Greg filmed a detailed account of backstage activities for the two-year duration of the show. He is also a video contributor and co-editor   of IndexMagazine.com. Greg attended Hendrix College where he received a BA for Interdisciplinary Studies: Historical Film. During this period, he spent one year at the University of Technology, Sydney, Australia where he studied Documentary Film Production. 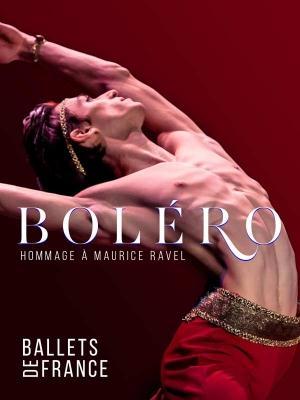 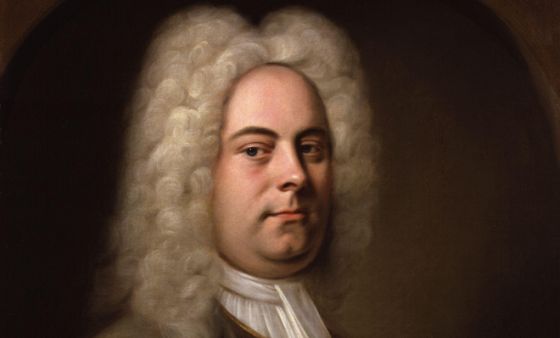