Different than a dance company, Millepied is founding L.A. Dance Project as an Art Collective with composer Nico Muhly, art consultant Matthieu Humery, producer Charles Fabius and film producer Dimitri Chamblas. The company will be auditioning for dancers in Los Angeles to work on this project.

It is the Collective’s goal to create new work and to revive seminal collaborations from the past. Programs will include full-length evenings in traditional theater venues as well as various modular performances in non-traditional environments. LADP hopes to establish a new working model and to reach out to new audiences. 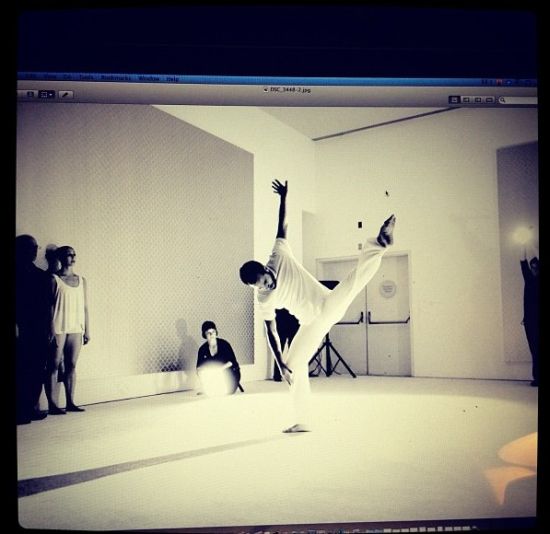 Renae Williams Niles, Director of Programming for the Music Center, says, «We are extremely honored to be able to further our commitment to supporting new exploration with esteemed artists by working with Benjamin on his first Los Angeles based project. He has established himself as one of the world’s most commissioned choreographers and for him to make a commitment of creating new work right here bringing together local and internationally renowned artists was worthy of support. For the Music Center to play this significant national and international role allows us to achieve our goals of leadership in a phenomenally influential way.»

Born in Bordeaux France, Benjamin Millepied began his dance training at the age of eight with his mother Catherine, a former modern dancer. From age thirteen to sixteen, he attended the Conservatoire National de Lyon. In the summer of 1992, Millepied made his first appearance in New York City, for a summer program at the School of American Ballet (SAB), the official school of New York City Ballet. The following year, he became a full-time student at the school, having received the «Bourse Lavoisier,» a scholarship award from the French Ministry of Culture.

In the 1994 at the School of American Ballet Spring Workshop, Millepied originated a principal role in Jerome Robbins’ «2 & 3 Part Inventions» set to music by J.S Bach. That same year, he was awarded the «Prix de Lausanne.» In his last year at SAB, Millepied received the Mae L. Wien Award for Outstanding Promise and was invited to become a member of New York City Ballet. In the spring of 2001, he was promoted to the rank of Principal Dancer.

In addition to dancing, Millepied has also choreographed ballets for numerous companies around the world, including three works for NYCB – «Quasi Una Fantasia» (2009), «Why am I not where you are?» (2010), and «Plainspoken» (2010). For NYCB’s 2012 Spring Season, Millepied will create a world premiere ballet to a commissioned score by Nico Muhly, a frequent collaborator, which will premiere at the Company’s Spring Gala performance on May 10, 2012.

Millepied also directed the Morriss Center Dance Workshop in Bridgehampton, New York in 2004 and 2005. From 2006 to 2007, he was choreographer-in-residence at the Baryshnikov Arts Center, and in 2007 he received the United States Artists Wynn Fellowship. In 2010, he was made Chevalier in the Order of Arts and Letters by the French Ministry of Culture.

Millepied recently retired from New York City Ballet to concentrate on his choreography.

In 2010 Millepied directed his first short film with actress Lea Seydoux and score by Angelo Badalamenti. Recently, he directed 5 short films set to Philip Glass new violin partitas. He is currently working on a new film in collaboration with Lil Buck for the online network DanceOn. 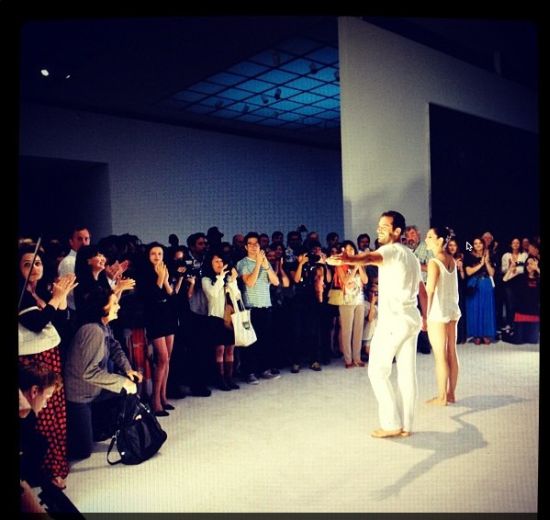