As a The Royal Ballet releases an all-Ashton programme on DVD, we publish an Insights event about the choreographer’s early career.

Curator for Dance at the V&A Jane Pritchard recently examined the early career of choreographer Frederick Ashton as part of an ROH Insights event.

The Insight event examined Ashton’s early career including his admiration for Anna Pavlova and being taught by Marie Rambert. It also examined some of the choreographer’s works that were performed during the 2012/13 Season including La Valse (the first production of which by Bronislava Nijinska featured Ashton performing on stage), Monotones and Marguerite and Armand. Ashton’s use of dancers, the stage and symbols were also discussed.

Of the choreographer’s appeal, Jane said:

‘Ashton is like a sponge. He picks up all these influences around him – he uses them but he makes them his own.’

Listen to highlights from the event: www.roh.org.uk 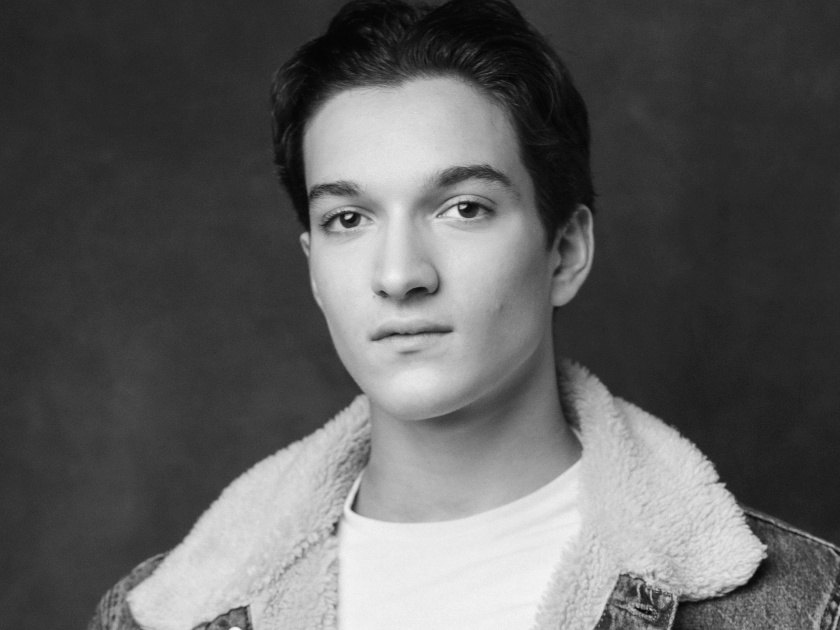 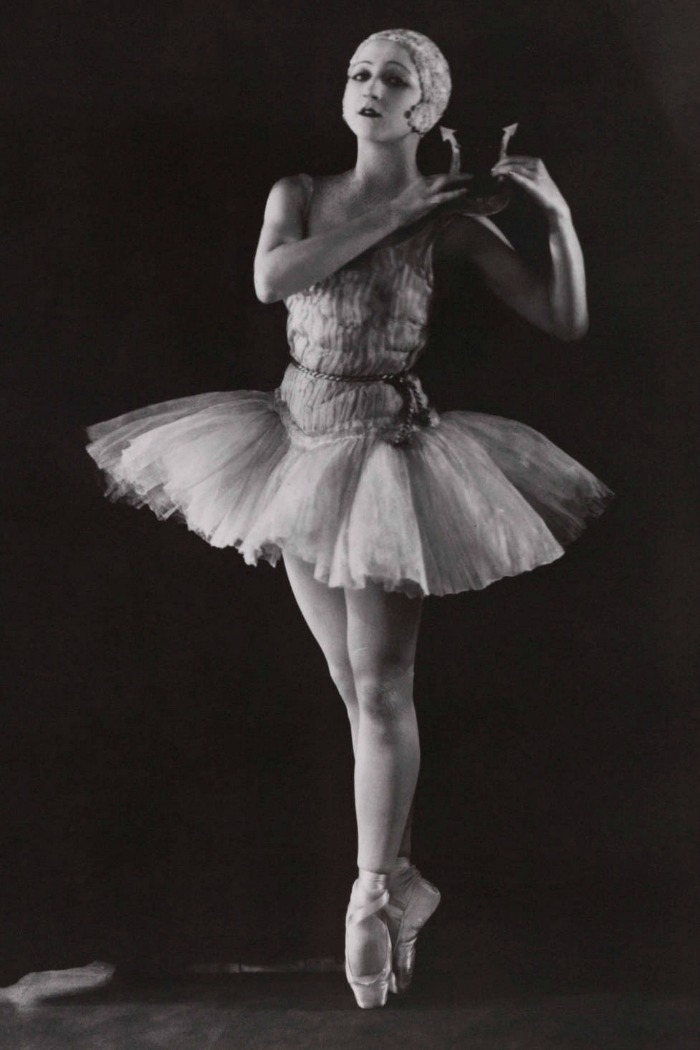