Miami City Ballet, hailed by The New York Times as “one of America’s most beloved dance companies” proudly announces its 2013-2014 season, featuring four Company premieres by four of the world’s greatest ballet and contemporary dance choreographers.

“I am thrilled to be back in the community where I grew up and can’t wait to share with South Florida, the nation and the worldwide stage, a Miami City Ballet that celebrates our culture and its connection to the people of this special city and neighbors,” said Lopez. “I am hoping that you will be with us to witness once again live music, the athleticism and grace of our dancers and the stories of this exhilarating news season

Program I:
First Ventures, opens Friday, October 18, 2013 at the Adrienne Arsht Center for the Performing Arts in Miami and continues at the Broward Center for the Performing Arts in Fort Lauderdale and the Kravis Center for the Performing Arts in West Palm Beach. It features the Company premiere of Christopher Wheeldon’s breakthrough contemporary work, Polyphonia. The work, which features geometric-patterned movements and punctuated rhythms, was deemed by The New York Times as “the point at which Mr. Wheeldon moved from being a promising choreographer to a celebrated one.” The program also features two ballets by George Balanchine: Serenade, the first masterpiece Balanchine created in America and Ballo della Regina,hailed by The New York Times as a “bounding test of technique and endurance.”

Program II:
See the Music, which opens January 10, 2014 in Miami before continuing in Fort Lauderdale and West Palm Beach, features the Company premiere of the lyrical and soulful Jardí Tancat, Miami City Ballet’s first work by Spanish contemporary dance choreographer Nacho Duato. Based on Catalan folk songs, the work is the story of strong-spirited people who pray to God for rain that never comes. Also featured is Balanchine’s Concerto Barocco, a signature work set to Bach’s Double Violin Concerto in D Minor. And back by popular demand, we feature the dramatic and fast-pacedSymphonic Dances, a ballet created for Miami City Ballet by choreographer Alexei Ratmansky, who The New Yorker proclaimed as “the man who is remaking ballet.” The music Ratmansky chose to work with is Sergei Rachmaninoff’s final important work, his large-scale Symphonic Dances of 1941– a work whose turbulent energy and deep emotion perfectly complement the dance qualities for which the company is famous.

Program III:
Triple Threat – features the company premiere of two works: Jerome Robbins’s West Side Story Suite, the song and dance distillation of the world-famous Broadway classic (which debuts the vocal talents of Miami City Ballet’s dancers) and George Balanchine’s boldly modern Episodes, a dynamic work that is rarely ever performed. Another Balanchine work, the thrilling Tschaikovsky Pas de Deux, completes the program. Set to the “lost music” from Swan Lake, Act III, features eight and a half minutes of Balanchine’s signature traits: his surprises, his complexities, his challenging quirks and combinations.

Opening night is on Valentine’s Day, February 14, 2014 in Miami and continues in Fort Lauderdale and West Palm Beach.

Program IV:
Don Quixote, is the joyous and entertaining full-length ballet that brings the audience into a Spain of so long ago where love and adventure were the rule of the day. It features macho bullfighters and sensual gypsies all performing to the world-famous Minkus score. Choreography is byMarius Petipa and Alexander Gorsky.

The Holiday season will once again feature George Balanchine’s The Nutcracker™ in Miami, West Palm Beach and Fort Lauderdale December 19 through January 5, 2014. George Balanchine’s The Nutcracker™ is a delightful treat for the entire family with beautiful Broadway-style sets, lavish costumes, dazzling special effects and Tchaikovsky’s glorious music, featuring a cast of over 100 talented children from South Florida performing with MCB’s international ballet stars.

The Opus One Orchestra, under the direction of Principal Conductor Gary Sheldon, returns once again, thanks to a generous grant from the John S. and James L. Knight Foundation as part of its Knight Arts Challenge.

“From Nacho Duato to George Balanchine, Lourdes’s debut season offers a mix of contemporary and classic works that reflect the spirit of Miami and the pulse of the dance world,” said Miami City Ballet’s Executive Director Dan Hagerty. “It’s an exciting season that offers so much to devoted ballet lovers and to new audiences alike.”

George Balanchine’s The Nutcracker™ and Program I: See the Music will also be presented at the Philharmonic Center for the Arts in Naples, Florida. Tickets will be available by calling The Phil’s box office toll-free at (800) 597-1900, ext. 2 or online at http://tickets.thephil.org/. 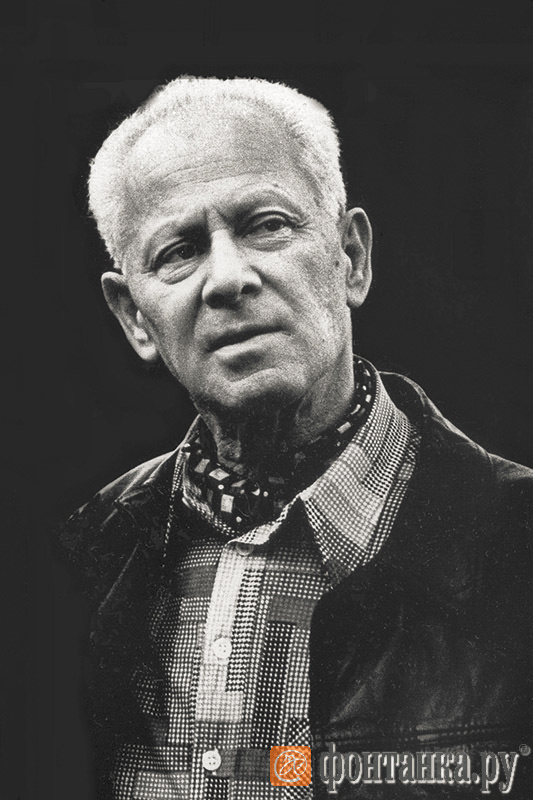