For many years, Montblanc has been engaged in cultural projects around the world.

In 2012, the luxury brand is reaffirming its support for Valéry Gergiev’s “White Nights Festival” in St Petersburg. After the Montblanc New Voices and Premiere in 2007, this year Montblanc presents the Award “Stars of the White Nights” to two outstanding young singers. The award was created for the promotion of talented young opera singers under the guidance of Valéry Gergiev – longstanding friend and supporter of Montblanc.

Valéry Gergiev, star-conductor and artistic director of the Festival and the Mariinsky Theatre, will present this year’s Montblanc award to the 1973 born, Russian Soprano Viktoria Yastrebovaand and the 1980 born, Russian bass-baritone Andrey Serov on June 22nd during the award ceremony at the Mariinsky Theatre in St. Petersburg. The “Montblanc New Voices Award 2012” winners will perform during a Montblanc Gala Concert in St Petersburg on the evening of the same day when Valéry Gergiev will introduce the two new opera voices to an international audience. 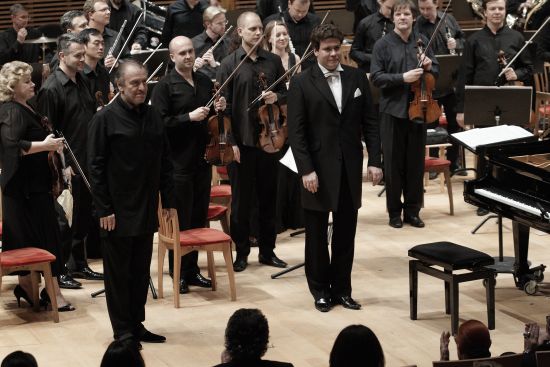 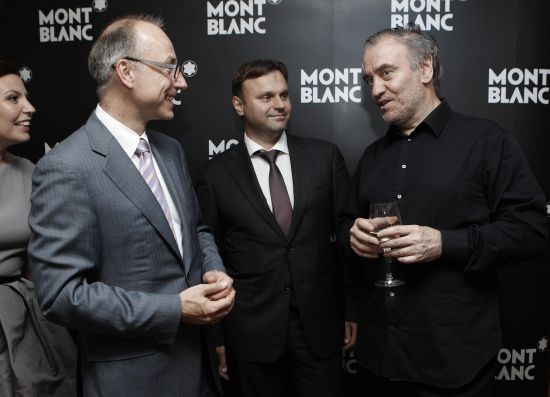 There is a unique phenomenon that occurs every summer bathing the culture city of St Petersburg in a glowing light. During the “White Nights” in June, the sun never fully sets and fills the sky of the world’s northernmost metropolis with a silvery glow. The natural spectacle provides a magnificent setting for the “White Nights Festival” of the Mariinsky Theatre, a high-calibre cultural event with national and international top ensembles from opera, ballet and classical music. In 1993, the renowned conductor, artistic director and general manager of the Mariinsky Theatre, Valéry Gergiev, initiated what is today the internationally renowned “White Nights Festival”, and also restored the achievements of the traditional opera house to such heights that it is currently named in the same breath as the Metropolitan Opera in New York or La Scala, Milan. In 2007, he also became the patron of a unique award: the “New Voices Award” presented by Montblanc in honor of talented young singers.

In 2007, Katherine Jenkins, the 27 year old Welsh mezzo-soprano, was honored with this award. In 2008 it was the turn of young Russian soprano Anastasia Kalagina who has since then sung the lead roles in Mozart’s “Die Zauberflöte” and “Le Nozze di Figaro” at Mariinsky Theatre St Petersburg. In 2009, it was the first time that two winners were presented with the award: Russian soprano Kristina Kapustinskaya and Russian baritone Alexei Markov. In 2010 another two winners were honoured: Russian Tenor Sergei Skorokhodov and Chinese bass-baritone Shenyang, who has since continued his rise to international stardom and has recently become a Montblanc Brand Ambassador. In 2011, Russian Tenor Sergei Semishkur and the Russian bass Mikhail Petrenko received the award. This ‘tradition’ to award two outstanding young talents will continue this year when again two new voices will be honored by Valéry Gergiev and Montblanc in front of an international audience.

Winners of “Montblanc New Voices at Stars of The White Nights 2012” Viktoria Yastrebova & Andrey Serov at the illustrious Mariinsky Ball.

For the “Montblanc New Voices Award 2012” Valéry Gergiev has chosen two outstanding artists. The virtuosity of their voices will once again enchant the public of the “White Nights Festival” on June 22nd 2012 at the “Montblanc New Voices Gala Concert”, with the Orchestra, conducted by Valéry Gergiev. This gala concert will be one of the highlight events of “The Stars of the White Nights Festival”. At that concert Valéry Gergiev will introduce Viktoria Yastrebova & Andrey Serov as the new winners of “Montblanc New Voices at Stars of the White Nights 2012” Both winners receive €10,000 each as well as the Montblanc Donation Pen – Johannes Brahms and the Award Trophy. On June 23rd 2012, the festival’s exclusive highlight will take place in the form of the “Mariinsky Ball”, the music of which is also conducted by Valéry Gergiev. This will be a dazzling evening with numerous international personalities and VIPs in the baroque glory of the palace of Catherine the Great. Here too, the spotlight will be focused on the newly awarded “Montblanc New Voices Award” winners Viktoria Yastrebova and Andrey Serov, whose singing will crown a ball, which even in the era of the Russian Tsars, was an event for high society.

Valéry Gergiev
A graduate of the Leningrad Conservatoire, Valéry Gergiev was marked for greatness since his early 20s when he won the ‘Herbert von Karajan’ Conducting Prize at the young age of 23. While still at the Conservatoire he was taken onto the staff of the then Kirov Theatre and since 1996 he has been the Artistic and General Director of the Mariinsky Theatre (formerly the Kirov). Under the Maestro’s guidance, the Mariinsky companies have become beacons of talent, creativity and beauty on the global cultural scene. In the last more than 15 years its repertoire has expanded massively, now even including Wagner with the first performance of The Ring Cycle in almost 100 years.

Valéry Gergiev is one of the world’s truly great musicians. An opera conductor of supreme talent his work on the concert platform as conductor of some of the greatest orchestras in the world is equally dazzling. Perhaps best known for his foreign relationships, he has had a long connection with the Rotterdam Philharmonic where, amongst other things, this master of the Russian repertoire showed himself to be equally at home in the mighty symphonies of Gustav Mahler. Since January 1st 2007 the Maestro has been Principal Conductor of the London Symphony Orchestra. For many years, Valéry Gergiev has been a friend and supporter of Montblanc’s various cultural initiatives such as the Montblanc de la Culture Arts Patronage Award, the Montblanc commitment at the Salzburg Festival, the PRIX Montblanc and the Montblanc Philharmonia of the Nations. 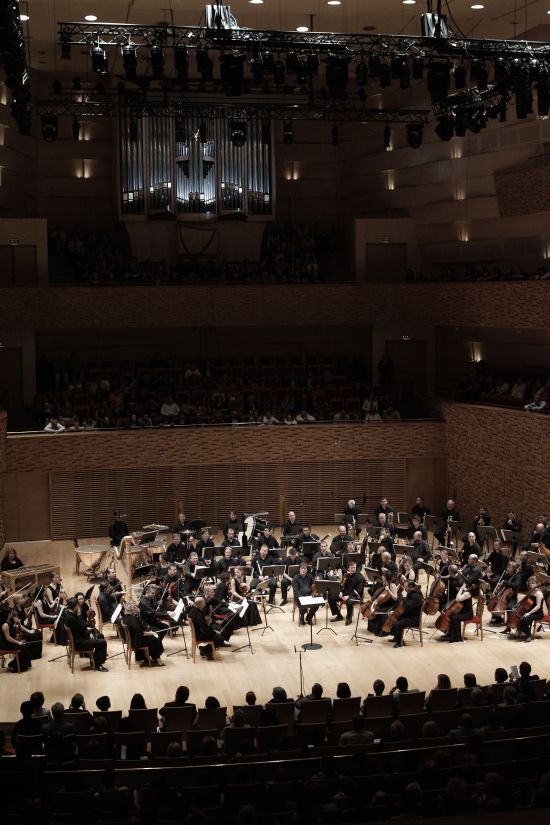 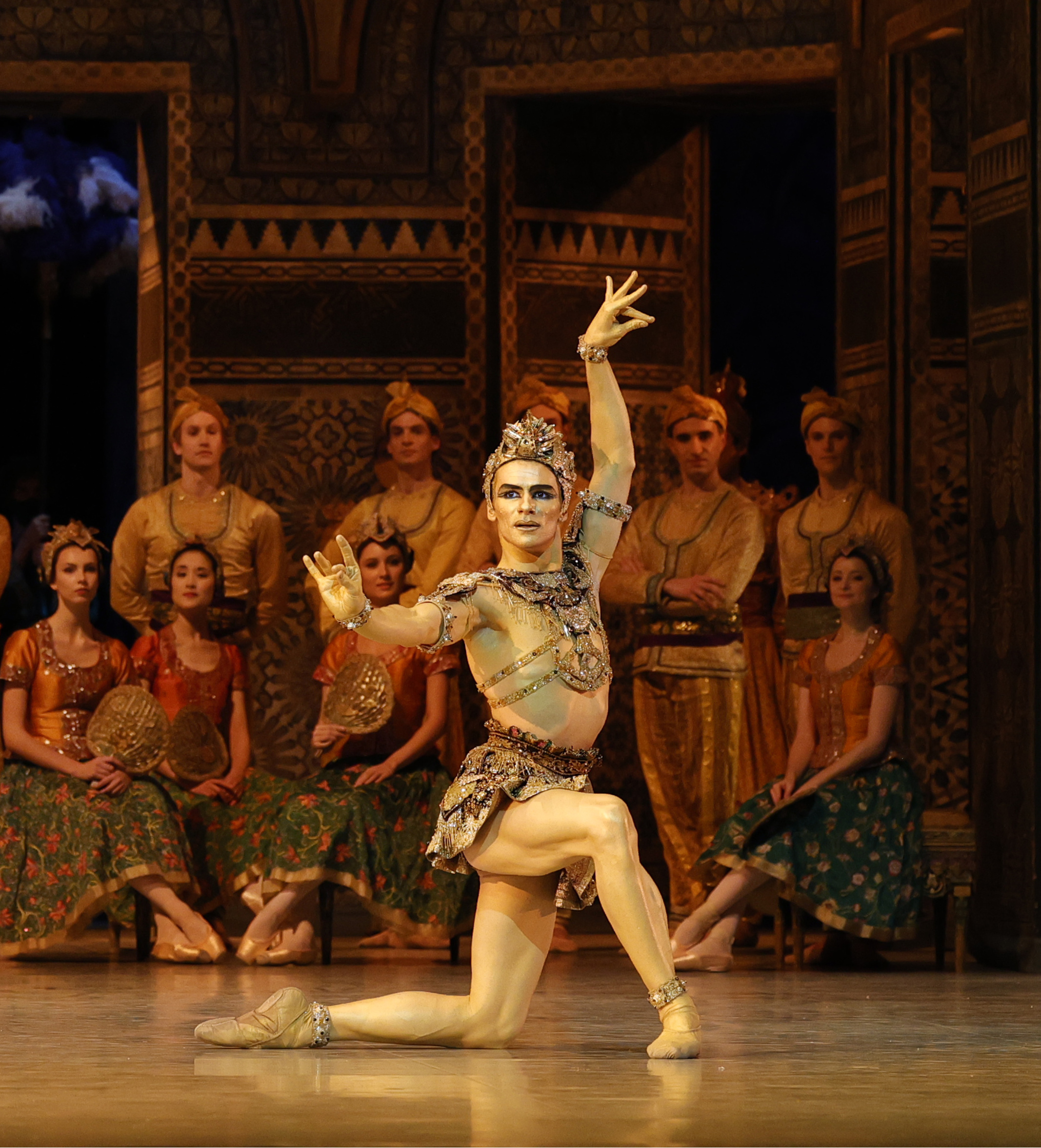