With the idea to honour Rudolf Nureyev with a gala at the end of each season, Manuel Legris hoped to create a new Viennese tradition which aimed to become a kind of symbol for the Wiener Staatsballett. The 2011 through 2014 seasons definitely led the Nureyev Gala to a big success and were dedicated to particular events.

Thus in 2013, Nureyev’s 75th birthday and the 20th anniversary of his death were celebrated, and in 2014 the focus of the gala’s programme was on Nureyev’s first performance 50 years ago, on the 15th of October 1964 in the ballet Swan Lake with Margot Fonteyn. In 2015, it will be the 35th anniversary of Nureyev’s version of The Sleeping Beauty – one of the numerous good reasons to continue this new Viennese tradition. 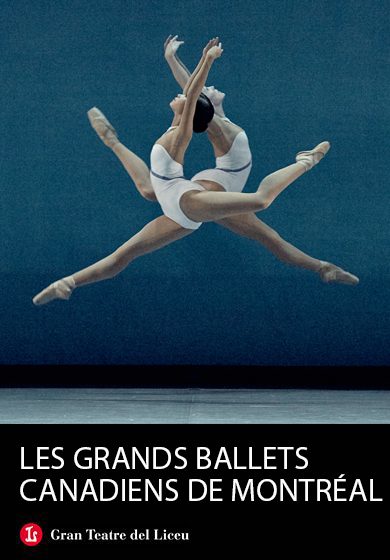