NUTCRACKER STORY, directed by Margy Kinmonth, pays homage to one of the world’s favourite fairy tales; it examines this famous story about growing up and asks what it is about Tchaikovsky’s ballet that has made it such an essential part of every child’s Christmas all over the world.

Nutcracker wasn’t always a light and fluffy sweet-filled ballet for children. It started as one of Hoffmann’s dark fairy tales, long before Tchaikovsky created the music for the famous ballet.

Watch a clip from Nutcracker StoryTchaikovsky found it hard to write Nutcracker, struggling with his own demons – drink, his sexuality, and his untimely and mysterious death soon after the premiere in St Petersburg in 1892. The critics were cruel, and Nutcracker then disappeared, unperformed for decades, until the Americans adopted it as the archetypal children’s Christmas entertainment it is today. 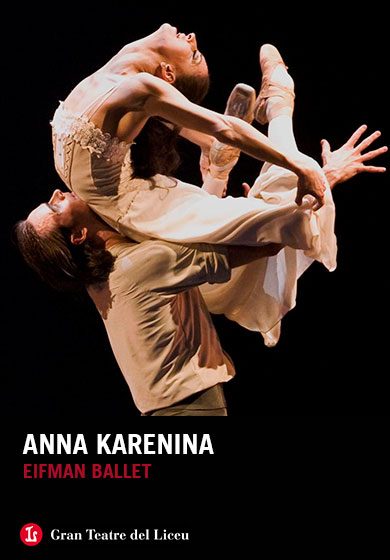