The President of the Russian Federation, Vladimir Putin, congratulated the Mikhailovsky Theatre on its 180th anniversary. His message was read out on stage before the start of the gala concert held on 27 October: 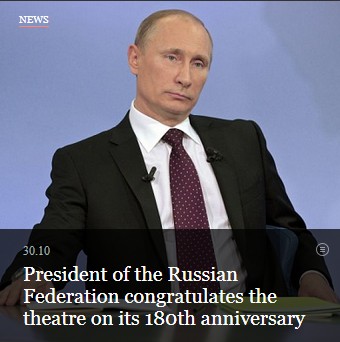 Greetings and congratulations on the 180th anniversary of the Mikhailovsky Theatre.

Today is a special day, and a real reason to celebrate the cultural life of St. Petersburg, and of the country as a whole. Throughout its history, this theatre has staged high-profile premieres and truly unforgettable productions. It has welcomed outstanding composers, musicians, conductors, artists, and teachers, all of who have made an invaluable contribution to the growth of opera and ballet in this country through their enlightened artistic ideas and commitment to the arts.

Today, as ever, the Mikhailovsky Theatre is an illustrious institution, attracting both renowned masters and those just beginning a career in the arts. The Mikhailovsky Grand Prix, a large-scale and influential project, is devoted to this essential aim — the nurturing of young talent. This competition brings dance school students together and gives them an incredible opportunity to perform in your theatre, to experience its unique atmosphere, and to believe in themselves. After all, it is these young artists who, in the near future, must continue the legendary traditions of Russian culture and uphold its high reputation.

I have no doubt that your theatre will continue to ably serve these noble cultural ideals and to provide artistic, spiritual, and moral leadership.

I wish you every success and inspiration, and look forward to new productions. Once more — congratulations!

In May 2009, Mikhail Messerer , the outstanding ballet repetiteur, took up the position of Ballet Mater in Chief. Since 1 December 2011 he has been appointed Principal Guest Ballet Master.

In June 2009, the Mikhailovsky Theatre started its cooperation with Peter Feranec who in 2009-2011 was holding the position of Musical Director and Principal Conductor of the Theatre.

On 1 January 2011 the new Artistic Director of the Mikhailovsky Ballet, the famous Spanish choreographer Nacho Duato took the lead of the company.

Famous ballet répétiteurs such as Nikita Dolgushin, Alla Osipenko, Evgeny Popov, and Svetlana Efremova among many others are responsible for the quality of the current repertoire. 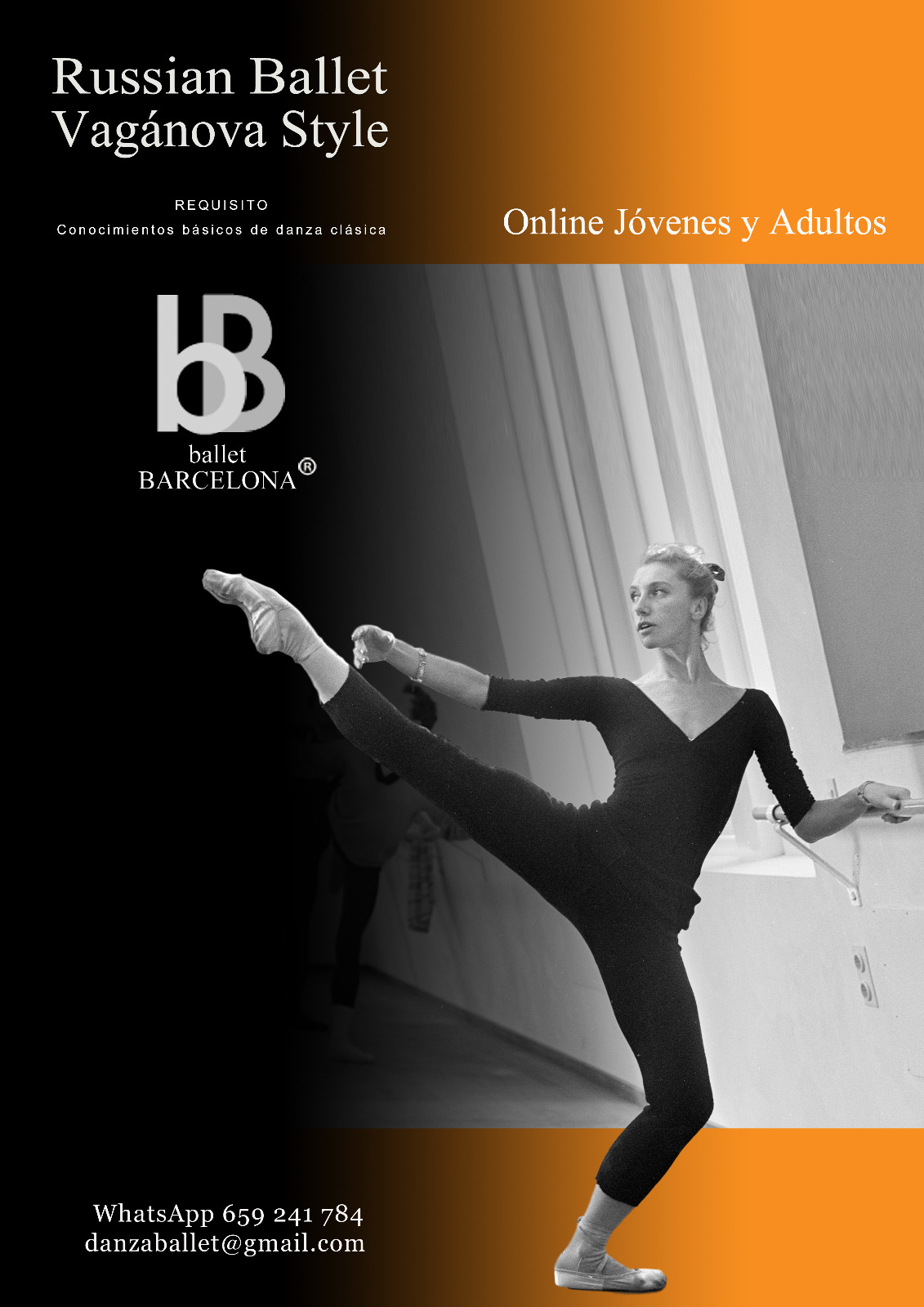