When Nureyev created it for us in 1977, the New York Times called it «absolutely fascinating»,  praising Nureyev for «plunging us instantly into Shakespeare and the Renaissance».

Watch over 50 performers bring the story to life on a grand scale, with sumptuous sets and costumes. From romantic pas de deux to full-on sword-fights, the dancers must give their all to meet the choreography’s high demands, making for a thrilling watch.

English National Ballet brings the world’s greatest love story to the stage with Rudolf Nureyev’s inventive and passionate choreography and Prokofiev’s exhilarating score performed live by English National Ballet Philharmonic. Sumptuous costumes and sets transport you to Renaissance Verona, its piazza bustling with market traders, street entertainers and the restless factions of the Capulet and Montague families. Amidst the grandeur of the Capulet’s ball, our star-crossed lovers meet, unleashing a fateful sequence of events, from the romantic night scene to their tragic final embrace.

Full of action, humour and drama, Rudolf Nureyev’s award-winning production of Romeo & Juliet was especially created for English National Ballet in 1977 to celebrate the Queen’s Silver Jubilee. The Company has since performed it worldwide to critical acclaim.

Principal Casting
Casting is subject to change. We will endeavour to give as much notice as possible via our website and social media. 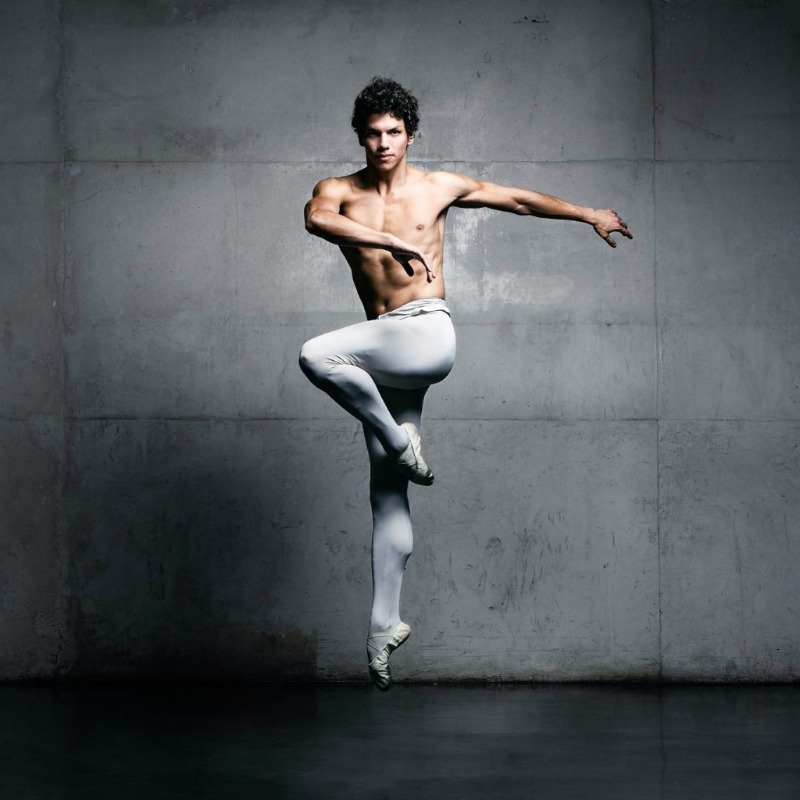