The Genée International Ballet Competition 2013 has come to a spectacular close. 58 candidates from 14 different countries gathered in Glasgow from 20–29 September to endure 9 days of intense training, sweat and stage fright in order to compete for the coveted gold, silver and bronze medals.

Consistently high standards left judges Darcey Bussell CBE (prima ballerina and President of the RAD), Kevin O’Hare (Director of The Royal Ballet) and Christopher Hampson (Artistic Director of Scottish Ballet) with a difficult decision. No gold medal was awarded but five medals (silver and bronze) were presented to:

The Dancer’s Own Choreographic Award was presented to Padua Eaton − who choreographed her own variation − by Armando Guadagno, General Manager of award sponsor Mondor.

We are delighted to announce that the 2014 Genée International Ballet Competition will be held in September in Antwerp, Belgium.

According to Darcey Bussell, taking part in the Genée is a stepping-stone to a professional career in ballet:

‘For dancers who aspire to turn their passion into a career, the experience of competing internationally and being seen by artistic directors is a great opportunity. The profession today demands that a dancer has not only technical ability and expressive quality. The distinct elements of the Genée – particularly with this year’s introduction of the new Dancer’s Own Choreographic Award – prepare young dancers for the challenges of modern ‘company’ life. Many former Genée finalists and medallists have gone on to exciting and high-profile careers with companies as diverse as The Royal Ballet, National Ballet of Canada, San Francisco Ballet, Australian Ballet and Mariinsky Ballet (formerly the Kirov) to name but a few. I look forward to seeing how our 2013 medallists develop their own careers – with a Genée medal to their names and this experience serving as a wonderful stepping stone.’

This was the first time the annual competition has been hosted in Scotland. The event has previously been staged in Wellington, Cape Town, London, Singapore, Toronto, Hong Kong, Athens and Sydney.

Royal Academy of Dance Chief Executive Luke Rittner announced that next year, the Genée International Ballet Competition will be held in Antwerp, Belgium. In true ‘Olympic style’, Lynn Wallis, RAD’s Artistic Director, received the Academy’s official tapestry from Christopher Hampson and passed it on to Assis Carreiro, Artistic Director of the Royal Ballet of Flanders. 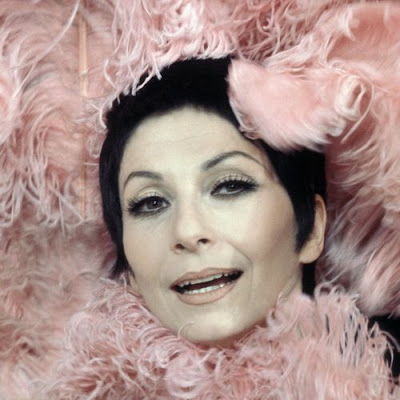 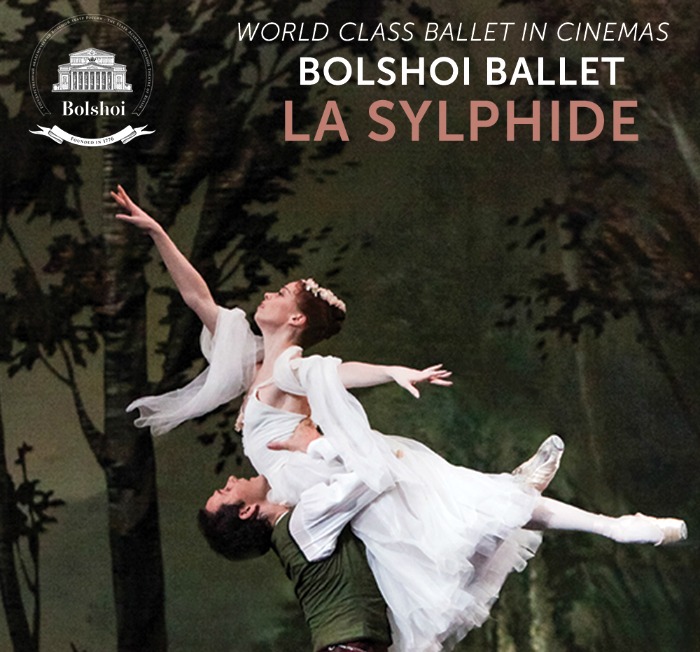