It is with regret that the Royal Academy of Dance (RAD) announces that Dame Antoinette Sibley DBE has decided to retire as its President.

Dame Antoinette’s Presidency has spanned a period of unprecedented growth and development for the Royal Academy of Dance and she leaves the institution in a stronger position than perhaps at any time in its 90-year history.

For over 20 years, Dame Antoinette has devoted her time and energy to the service of the Academy, whose mission to improve standards of dance teaching she wholeheartedly supported. As one of the great prima ballerinas of her time, Dame Antoinette Sibley brought distinction to the Academy in her role as President and she will be greatly missed.

On making the announcement, Dame Antoinette said “I have enjoyed my 20 years as President very much indeed. They have been rich with progress in our education, training and examination activities and of course the wonderful Genée International Ballet Competition, which has been embraced by an increasingly loyal membership. As I now consider the Academy’s ambitious plans for the future and the energy and time commitment associated with them, it seems that this would be an appropriate time to hand on the Presidential baton.”

Dame Antoinette’s retirement will take effect from 26th April 2012, the date of the Academy’s next Annual General Meeting and her successor will be announced in the New Year.

Full members of the Royal Academy of Dance may nominate a candidate to stand for election as the new President in writing, to be received by the Chief Executive of the RAD, fifty-six clear days before the AGM on

26 April 2012. The nomination must be accompanied by the signatures of at least twenty Full members who support the nomination. 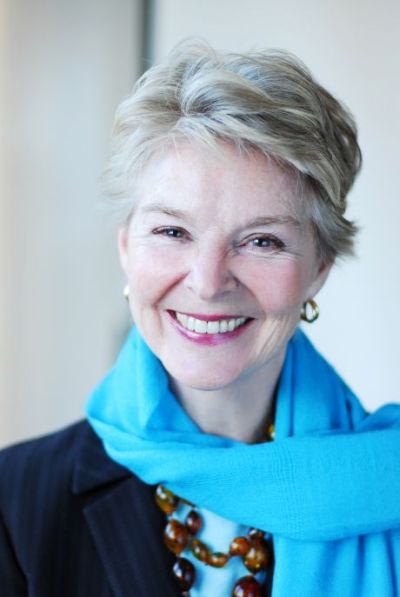 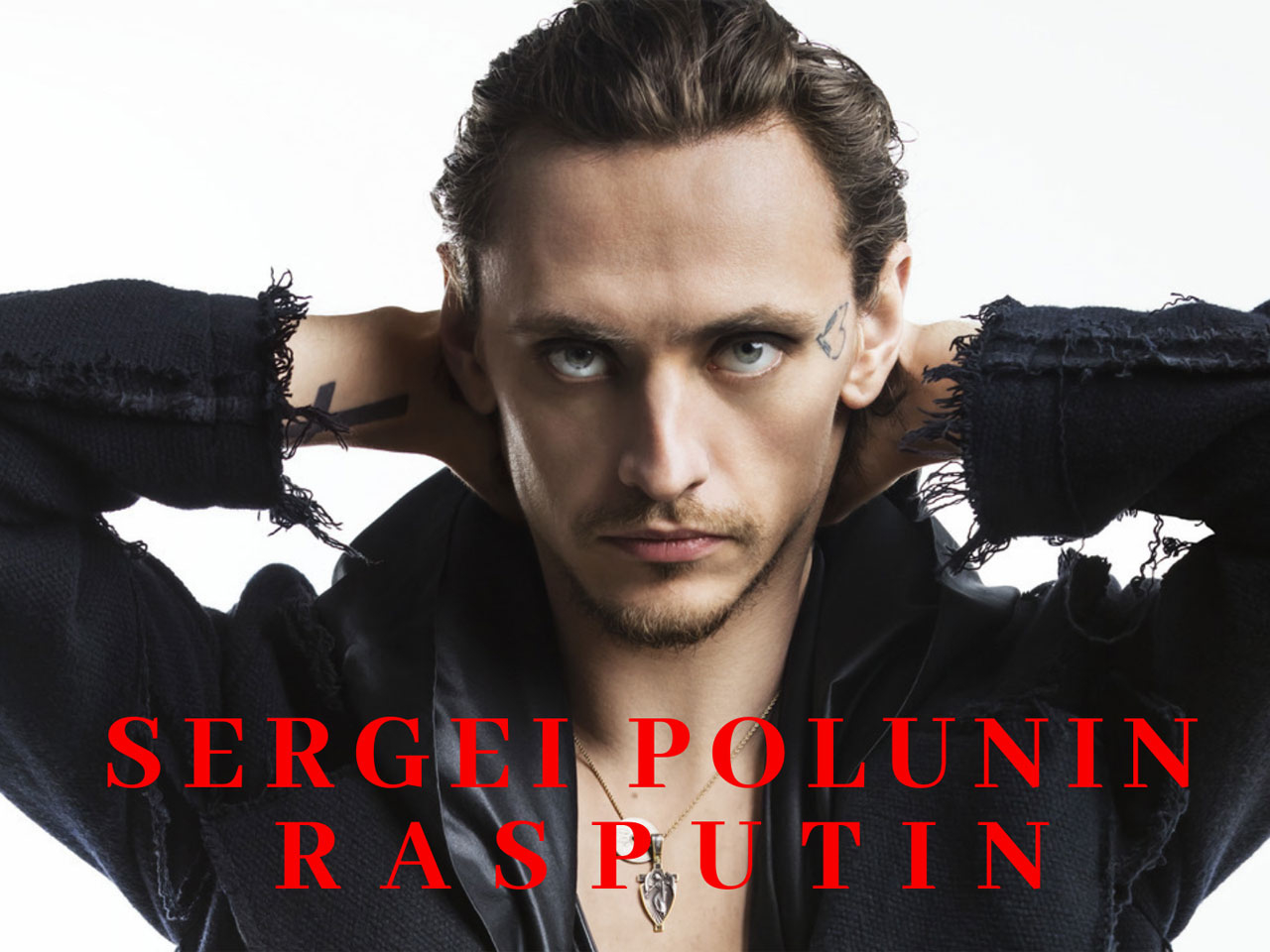