The unique series of Russian Ballet Icons galas have been organised by Ensemble Productions annually for the last six years. Every gala is built around a legendary name from the Russian ballet world to be a multimedia experience, combining performances by the best living masters of ballet with the history of the genre through one of the great icons of the Russian ballet stage. Previous galas have given tribute to Maya Plisetskaya (2006), Yury Grigorovich (2007), Maris Liepa (2008), Sergie Daigilev (2009) and Rudolf Nureyev (2010).

This year's Russian Ballet Icons Gala is dedicated to 100 years since the birth of the legendary Galina Ulanova and supported by the St. Petersburg City Administration and The Galina Ulanova Foundation. It will feature famous excerpts from Ulanova's greatest roles, performed by a dazzling international cast of lead dancers from the Bolshoi and Mariinsky Theatres, Royal and English National Ballet, ballets of the Grand Opera Paris, Berlin Staatsoper and Monte Carlo.

Performances will include classical masterpieces such as Romeo and Juliet, Giselle, The Sleeping Beauty, The Dying Swan, Chopiniana, The Red Poppy and Flames of Paris and works by leading contemporary choreographers such as Maurice Bejart, Jean-Christophe Maillot, José Martinez, Angelin Preljocal, Twyla Tharp, Alistair Marriot and Vladimir Vasiliev. There will also be special dedications to the dancer once declared ‘the world’s number one’ by Rudolf Nureyev.

Ulanova’s legendary qualities will be explored further through rare video fragments played during the Gala, and in a photo exhibition held at the Coliseum on the day of the show. This is a unique opportunity to gain an understanding of the great Ballerina Assoluta as never before and experience the rich heritage of Russian ballet traditions.

Galina Ulanova's repertoire and other choreographic masterpiece will be performed by a host of international ballet stars. 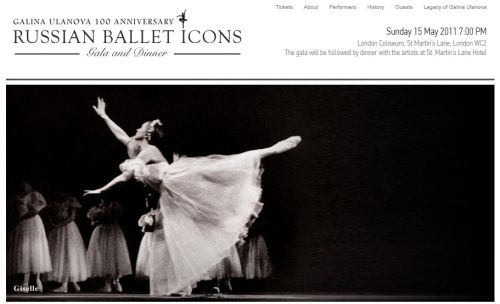 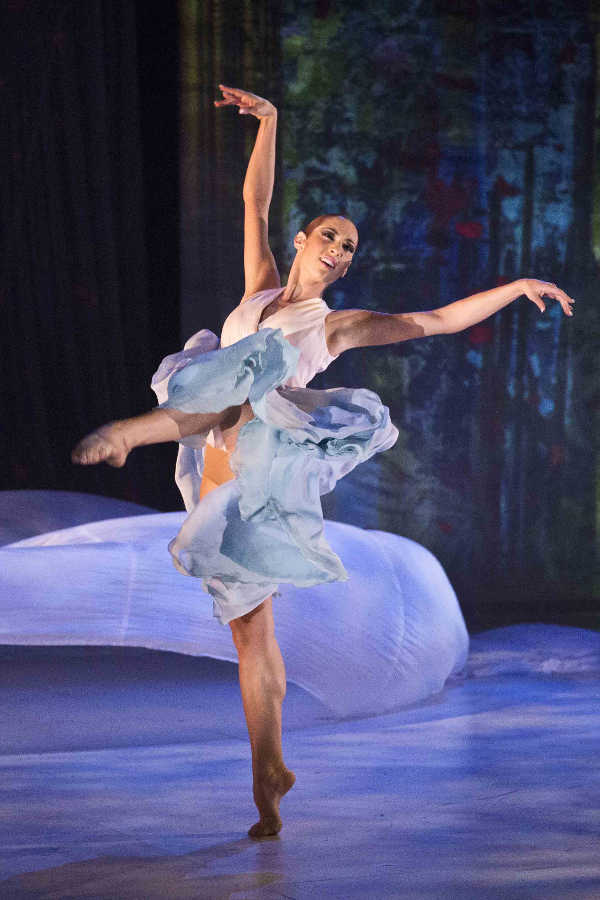