With its famous Khachaturian score, since the 1960s Bolshoi’s story of a Roman’s slave’s fight for freedom has been considered one of the greatest ballets in the their repertoire.  The choreography by Yuri Grigorovich fills the Bolshoi stage with dynamic scenes of tension and conflict, and gives full expression to the virility and strength for which Russia’s male dancers are renowned.

Grigorovich’s Spartacus was created at the Bolshoi in 1968, and has since remained the Russian company’s signature ballet. This most spectacular production is an epic tour de force, giving full expression to the strength for which the Bolshoi’s male dancers are renowned. Principal dancer Mikhail Lobukhin is stunning in the role of the legendary gladiator, alongside Svetlana Zakharova as Aegina.

Libretto by Yuri Grigorovich
after the novel of the same name by Raffaello Giovagnolli, ideas from the scenario by Nikolai Volkov used.

Act I
Scene 1
Invasion. The military machine of imperial Rome, led by Crassus, wages a cruel campaign of conquest, destroying everything in its path. Among the chained prisoners, who are doomed to slavery, are Spartacus andPhrygia.
Spartacus’c Monologue. Spartacus is in despair. Born a free man, he is now a slave in chains.

Scene 2
The Slave Market. Slave dealers separate the men and women prisoners for sale to rich Romans. Spartacus is parted from Phrygia. Phrygia’s Monologue. Phrygia is overcome with grief. She thinks with horror of the terrifying ordeals that lie ahead of her.

Scene 4
The Gladiators’ Barracks. Spartacus incites the gladiators to revolt. They swear an oath of loyalty to him and, of one accord, break out of the barracks to freedom.

Act II
Scene 5
The Appian Way. Having broken out of their captivity and finding themselves on Appian Way, surrounded by shepherds, Spartacus’s followers call the latter to join the uprising. Shepherds andpopulace proclaim Spartacus as their leader. Spartacus’s Monologue. The thought of Phrygia’s fate as a slave gives Spartacus no peace. He is haunted by memories of his loved one whom he thinks of day and night.

Scene 6
Crasuss’s Villa. His search for Phrygia leads Spartacus to Crassus’s villa. The two lovers are overjoyed at their reunion. But, due to thearrival of a procession of patricians, led by Aegina, they are forced to hide. Aegina’s Monologue. Aegina has long dreamed of seducing and gaining power over Crassus. Her goal is to win him and thereby gain legal admittance to the world of the Romannobility.

Scene 7
Feast at Crasuss’s Villa. Crassus celebrates his victories. The patricians sing his praises. The festivities are cut short by an alarming piece of news: Spartacus and his min haveall but surrounded the villa/ The panic-stricken guests disperse. Crassus and Aegina are also forced to flee. Spartacus breaks into the villa. Spartacus’s Monologue. Victory! It elates him and fills him with faith that the uprising will be successful. Victory!

Scene 8
Spartacus’s Victory. Spartacus’s men have taken Crassus prisoner and want to kill him, but Spartacus is not bent on revenge and suggests that they should engage in single-handed combat.Crassus accepts the challenge and suffers defeat: Spartacus knocks the sword out of his hand. Crassus makes ready demonstratively to meet his death, but Spartacus, with a gesture of contempt, letshim go. That all shall know of Crassus’s dishonor is punishment enough. The jubilant insurgents praise the victory of Spartacus.

Act III
Scene 9. Crasuss Takes His Revenge. Crassus is tormented by his disgrace. Fanning his hurt pride, Aegina calls on him to take his revenge. There is only one way forward — deathto the insurgents. Crassus summons his legions. Aegina sees him off to battle. Aegina’s Monologue. Spartacus is Aegina’s enemy too. The defeat of Crassus will be her downfall. Aegina devises a perfidious plan — she will sew dissension in Spartacus’sencampment.

Scene 10
Spartacus’s Encampment. Spartacus and Phrygia are happy to be together. But suddenly his military commanders bring the news that Crassus is on the move with a large army. Spartacus decides togive battle but, overcome by cowardice, some of his warriors desert their leader.

Scene 11
Dissension. Aegina infiltrates the ranks of the traitors who, though they have abandoned Spartacus, might still be persuaded to go with him. Together with the courtesans she seduces the men with wine and eroticdances and, as a result, they put all caution to the winds. Having lured the traitors into a trap, Aegina hands them over to Crassus. Spartacus’s Monologue. Crassus is consumed by the wish for revenge. Spartacus shall pay with his death for the humiliation that he, Crassus, was forced to undergo.

Scene 12
The Last Battle. Spartacus’s forces are surrounded by the Roman legions. Spartacus’s devoted friends perish in unequal combat. Spartacus fights on fearlessly right up to the bitter end but, closing in on the woundedhero, the Roman soldiers crucify him on their spears.

Requiem.
Phrygia retrieves Spartacus’s body from the battle field. She mourns her beloved, her grief is inconsolable. Raising her arms skywards, Phrygia appeals to the heavens that the memory of Spartacuslive forever… Bolshoi.ru

Pathe Live and By Experience Present Bolshoi Ballet. Only in Cinemas! 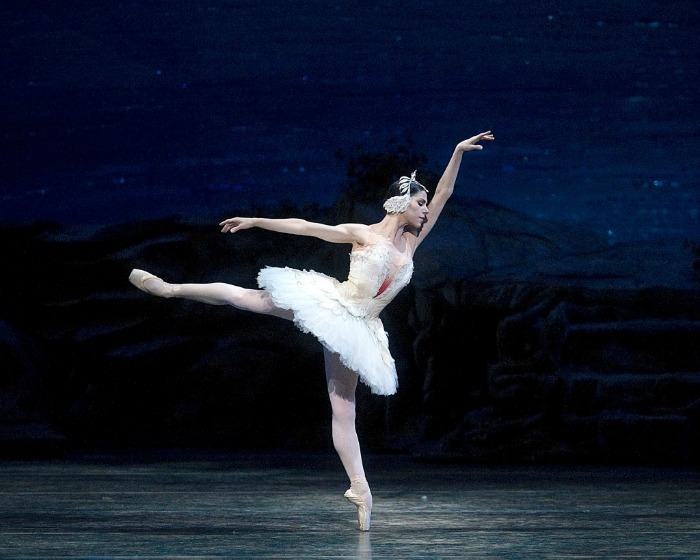 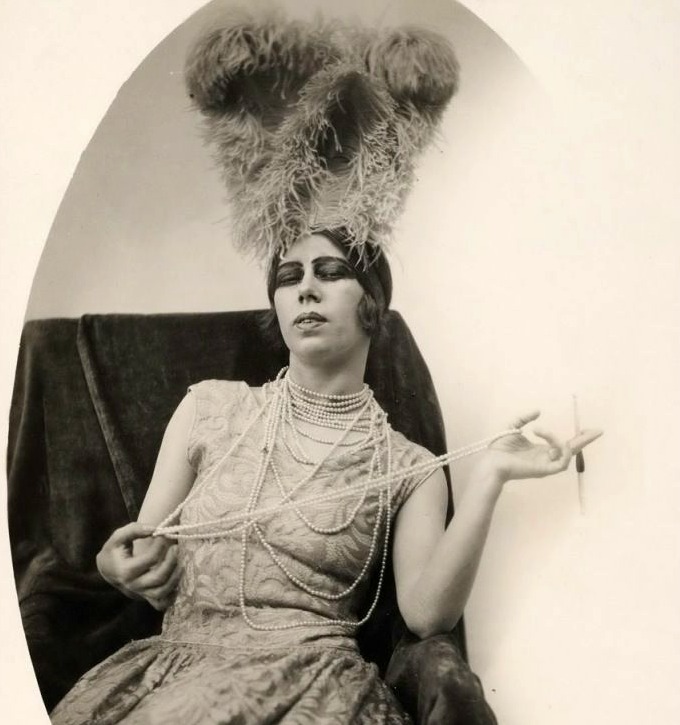