Creation is one of humanity’s most basic abilities. In the face of boredom, creation shakes us; when we lose direction, creation points out a new path. In the process of creating, we somehow overcome the barriers that contain us in everyday life, and we overcome ourselves.

Since its founding in 2008, TAO Dance Theater has taken China’s dance world by storm. The company has performed in every modern dance festival throughout the country and has collaborated with leading Chinese artists across genres including theatre, experimental music, film, visual arts and installation.

TAO has been featured in performances as well as choreography and teaching residencies in festivals worldwide, including Europalia (BE), Culturescapes (CH), M.A.D.E. Festival (SE), and the American Dance Festival (US).

Founder Tao Ye is l’enfant terrible of China’s modern dance world. Having danced with Jin Xing Dance Theater in Shanghai and then Beijing Modern Dance Company, he decided he was fed up and unimpressed with the work being created by established Chinese choreographers. He decided he could do it better – and at very least differently – than any of them, so launched out on his own. Dancer Wang Hao, a specialist in Mongolian folk dance and graduate of the Central University of Nationalities Dance Academy, joined him to found TAO Dance Theater in 2008. A third dancer, Duan Ni, turned down opportunities to renew contracts with two of the world’s leading modern dance legends – Shen Wei (US) and Akram Khan (UK) – to return to China to work exclusively with Tao Ye.

No longer distracted by the “China hype” or the lure of living abroad, these artists focus all time and energy on their craft. Each possesses the highest level of technical virtuosity but these dynamos are not interested in tricks or artifice. Unlike other choreographers in China, Tao Ye eschews representational modes and is exploring form as content, investigating musical and physical interaction and experimenting with minimalism as well as layered patterns of gesture and spacial locomotion.

TAO Dance Theater has always devoted itself to the importance of dance education. The Company has been invited to teach at the China Central University of Nationalities, Beijing Languages University, Shaanxi Normal University, Yan’an University, Henny Jurriens Stichtin in Amsterdam, Dance in Olten Festival in Switzerland, among other schools, universities, and festivals. They also offer regular open classes and workshops at, among other places, the Chaoyang District Culture Center, Fanxing Theater Village, and Beijing Contemporary MOMA Art Center. 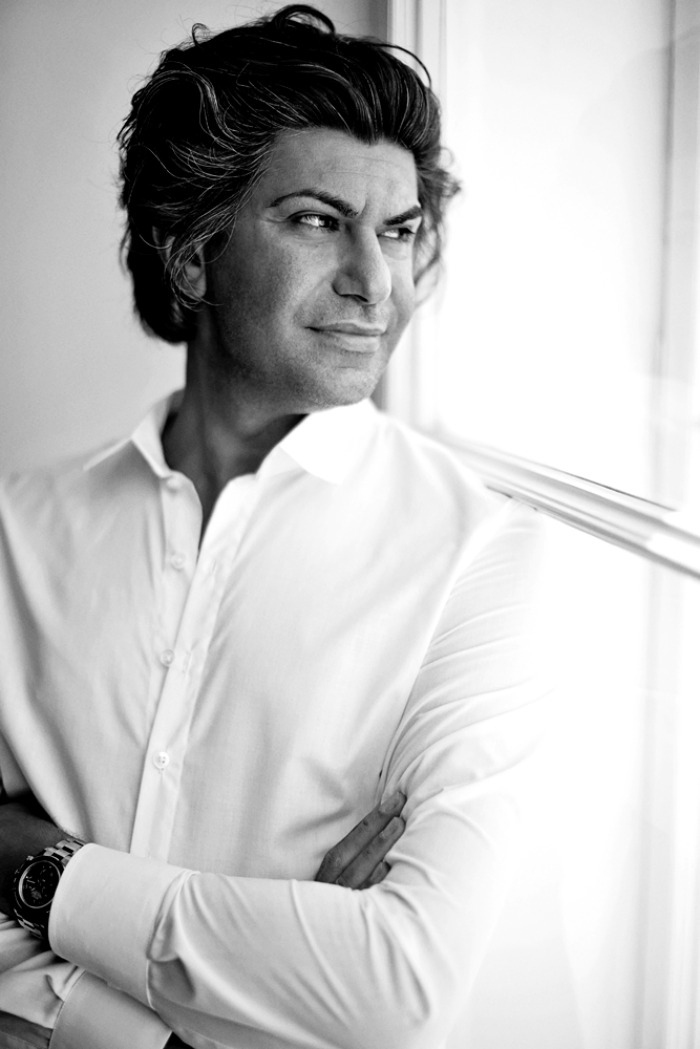