The Australian Ballet, celebrating its 50th-anniversary, will present two programs featuring four North American premieres at the David H. Koch Theater at Lincoln Center, June 12 – 17, 2012. The company will return to NYC after more than a decade-long absence as part of its celebration. Both programs will be led by Music Director and Chief Conductor of The Australian Ballet, Nicolette Fraillon, with live orchestra.

The engagement opens on June 12 and 13 with Infinity, an all-Australian triple bill. First up is Luminous, a multimedia retrospective coupled with a diverse selection of pas de deux that will showcase the company’s rich history, followed by Wayne McGregor’s Dyad 1929 (created on The Australian Ballet’s dancers in 2009). The final piece, Warumuk – in the dark night, is a new work in collaboration with Indigenous dance company Bangarra Dance Theatre, choreographed by Bangarra’s artistic director Stephen Page. Featuring a mix of dancers from The Australian Ballet and Bangarra Dance Theatre, this work combines Western ballet with the spirituality of Indigenous dance.

Program II, on June 15, 16 and 17, features the North American premiere of Graeme Murphy’s critically acclaimed Swan Lake, A perfect illustration of the company’s innovative and dynamic style. Swan Lake has won more than ten major awards and sold out theatres at home and around the world.

Artistic Director David McAllister is thrilled to be bringing the company back to New York with a stellar repertoire that showcases the dancers’ strength and artistry.

“In our 50th anniversary year, we are in peak form and this is an amazing opportunity to see the company perform stunning works which have defined and shaped us. This is our eighth tour of the United States, and we love performing there,” said McAllister. “These works are all unique to The Australian Ballet and I can’t wait to share them with American audiences for the very first time.” 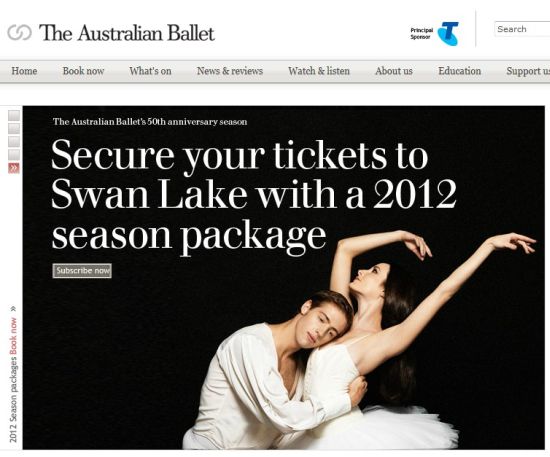 Luminous (2012), various
Artistic Director David McAllister has combined five decades of repertoire and selected pas de deux that tell the story of a company growing throughout the ages in the first work of the program, aptly titled Luminous. The program will be supported by a dance documentary played simultaneously as a moving backdrop to the performances, produced especially for this event by videographer duo The Apiary, and accompanied by live music.

Dyad 1929 (2009), choreographed by Wayne McGregor
Dyad 1929, which means ‘two’ or ‘otherness’, was created as part of a diptych, preceding Dyad 1909, which premiered at Sadler’s Wells, London. The kinetic piece is set to the Pulitzer Prize-winning Double Sextet by Steve Reich, and was inspired by the creativity and passion of Diaghilev’s world famous Ballets Russes and the rapidly changing world events of the 1920s. McGregor created this new work on the dancers of The Australian Ballet.

Bangarra Dance Theatre, choreographed by Stephen Page
This exciting partnership between Australia’s leading dance companies will premiere locally in February 2012 before heading to New York for its international debut. Bangarra is Australia's premier Indigenous performing arts company that bases its work on Aboriginal and Torres Strait Islander traditions and stories. Established in 1989 and under the artistic leadership of Stephen Page for the last twenty years, Bangarra’s ensemble of 14 dancers has developed a potent, original and distinctive style and tours throughout Australia and internationally. Winners of multiple awards, Bangarra has created a powerful dance theatre language that unifies the past and the present. Stephen Page’s new piece will be the first time The Australian Ballet has told an Indigenous story. 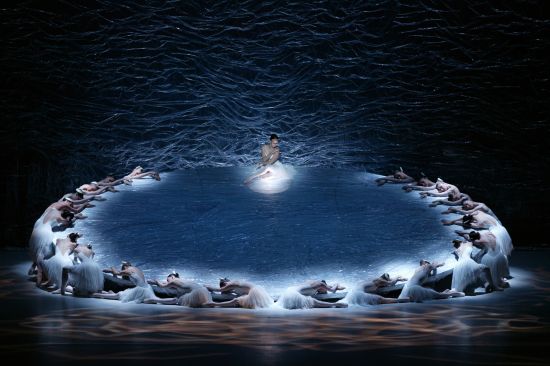 Ballet will present its most expansive program ever. The company will share this special milestone with as wide an audience as possible, from performances in major Australian cities, to international and regional touring, presenting Education programs in schools and presenting live broadcasts on free-to-air television and in cinemas.

Recent tours include the landmark 2008 tour to Paris, Manchester and London with Bangarra Dance Theatre. In 2005 the company performed Graeme Murphy’s Swan Lake in London where the performances were awarded the UK Critics’ Circle award for ‘Best Foreign Dance Company’. Versatility, technical excellence and a warm, friendly style are the trademarks of The Australian Ballet, qualities that have earned both critical and audience acclaim. The Australian Ballet’s diverse repertoire reflects the company’s vision: caring for tradition, daring to be different. Each year, it performs works from the classical repertoire as well as contemporary works by major Australian and international choreographers and new commissions that explore the development and future of this dynamic art form.

The Australian Ballet will present six performances at the David H. Koch Theater at Lincoln Center from June 12 – 17, 2012 (no performance June 14). Pre-sale tickets will go on sale in November, 2011. For further information, visit www.australianballet.com.au 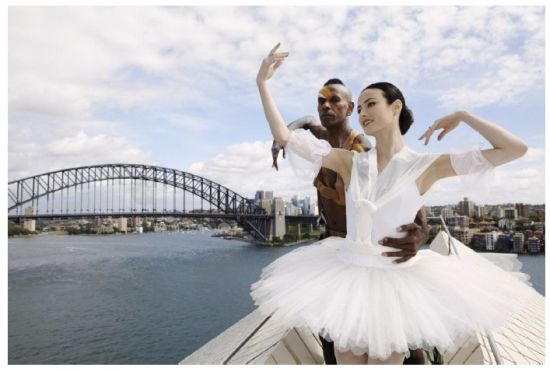