Autumn, 2010, is on its way, and the Ballets Russes celebration continues.

The Ballets Russes Cultural Partnership is proud to co-present a fascinating talk and screening devoted to Sergei Diaghilev with the Boston Museum of Fine Arts.

Sjeng Scheijen, author of a new and highly acclaimed biography of the legendary leader of the Ballets Russes (Diaghilev: A Life, published in the US by Oxford University Press), will discuss some his latest discoveries about Diaghilev, including some that didn’t make it into the book. He will also present and comment on excerpts from John Drummond’s classic 1968 BBC documentary, /Diaghilev,/ which features remarkable interviews with Ballet Russes’ dancers and other company members.

The event takes place on Friday, September 17, at 7:00 p.m. in the MFA’s Remis auditorium. For more information and tickets, please visit:

Sjeng Scheijen is a scholar and historian of Russian art, curator of a number of exhibitions, including ‘Russian Landscape in the Age of Tolstoy,’ presented by the National Gallery, London, and has also served as cultural attaché at the Royal Netherlands Embassy in Moscow. Scheijen’s biography of Diaghilev was published to great acclaim in England in October 2009, and now the Oxford University Press has issued the American edition, which American writers and critics have already begun to extol. New York Times dance critic Alastair Macaulay praised Scheijen’s work in his New York Times review in August, in advance of the book’s publication, and Ballets Russes historian and scholar Lynn Garafola calls Diaghilev: A Life “the first biography to do justice to one of the twentieth century’s most remarkable personalities.” She also writes, “Drawing on a myriad of new Russian sources, many locked away for decades, Scheijen presents Diaghilev as a man devoted to beauty in all its manifestations and a cosmopolitan who carried Russia in his heart until his death in Venice in 1929.”

Scheijen will illustrate his talk on the great impresario with images and video footage from the documentary. This is an evening for balletomanes and Ballets Russes aficionados and anyone with an interest for art and culture of the early twentieth century.

We look forward to seeing you there! 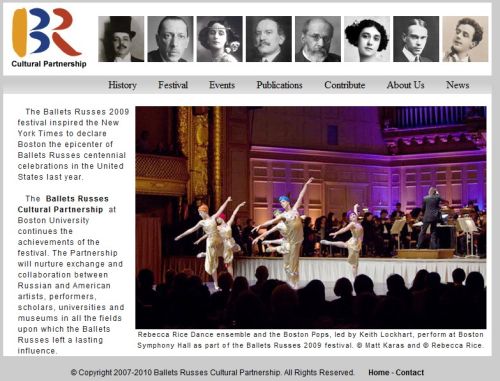 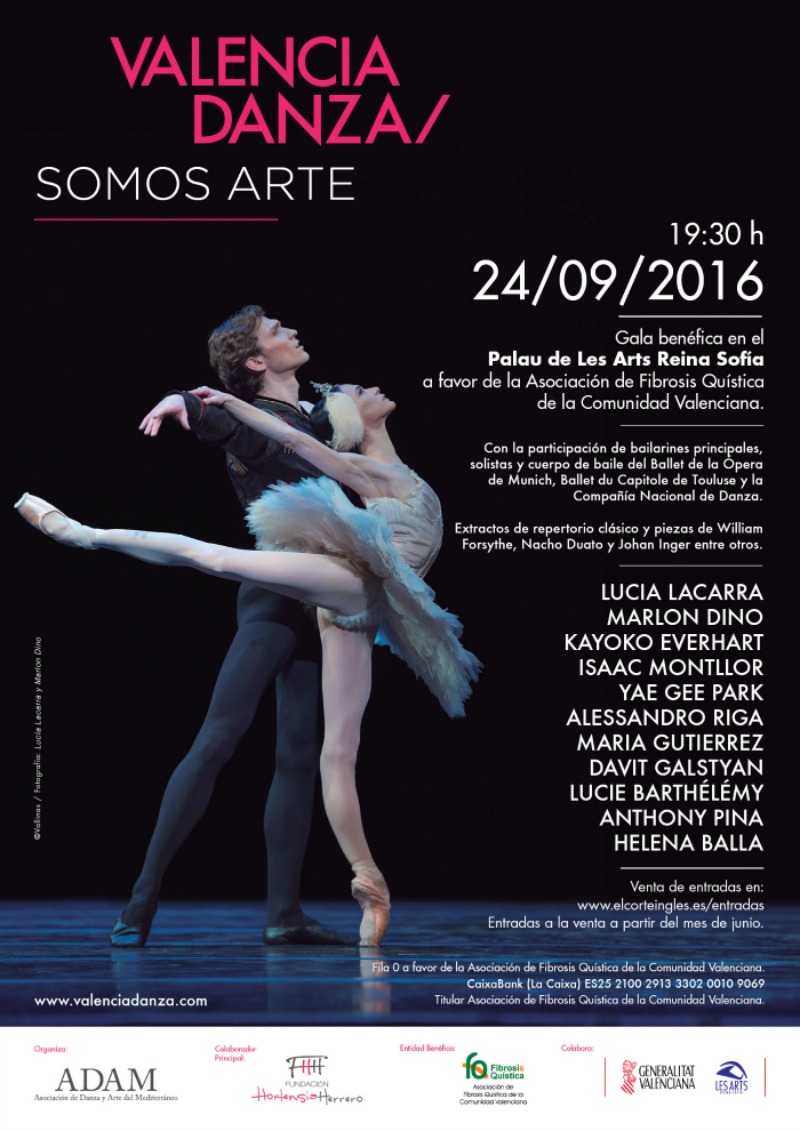