Save the Date THE SALOMÉ BALL.

Join us for an unforgettable evening of performances, dining, dancing, and more, to mark a century since the premiere of the Ballets Russes ballet, La Tragédie de Salomé. You will enjoy a feast for the senses and help support the BRCP’s mission of cultural exchange and understanding between the US and post-Soviet countries.

The ball will take place 6:00 to 11:00 pm. More details about the evening’s program and tickets to follow soon. Prepare to be beguiled!

The image above is based on a Georges Barbier print of Tamara Karsavina as Salomé, from 1913

The Ballets Russes’ production of La Tragédie de Salomé premiered in Paris in 1913. The music of the ballet, originally composed by Florent Schmitt in 1907 for a production in Paris featuring the American dancer Loie Fuller, and revised in 1910, had earned the admiration of Igor Stravinsky. Sergey Sudeykin designed the sets and costumes, the first time that Diaghilev turned to a Russian artist outside of the Mir Iskusstva circle that included Bakst, Benois, Golovin and Roerich. The choreography was by the young choreographer Boris Romanov, his only work for Diaghilev. Tamara Karsavina interpreted the lead role. Georges Barbier depicted her in the role for his print portfolio devoted to the dancer and published in 1914. That work serves as the basis for the ‘save the date’ image above. 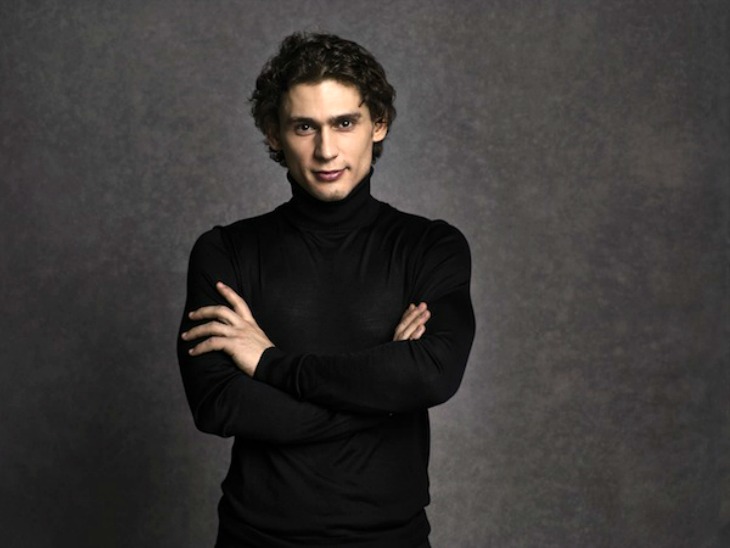 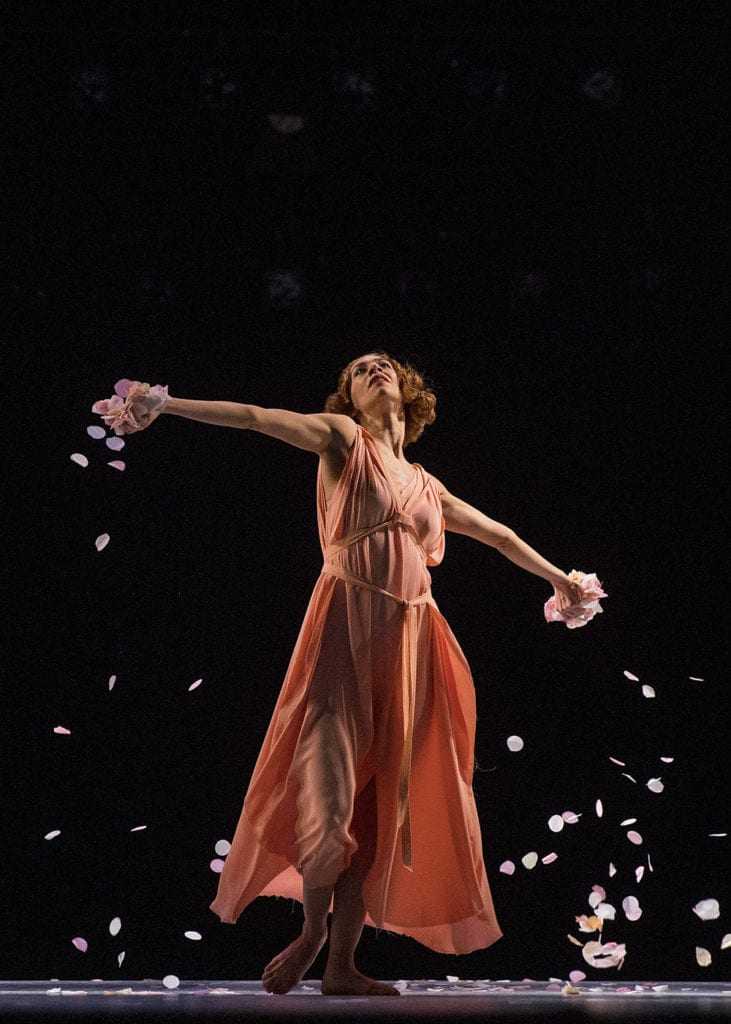