Mar 13-18
Inner Landscape, the latest offering in the company's innovative series of thematic performances including contextual media and narration, features the acclaimed Graham psychological works in which she laid bare the human psyche.

The Joyce season includes premieres by Lar Lubovitch and Yvonne Rainer, a revival of Mary Wigman's Witch Dance and Graham's comic Every Soul is a Circus, as well as Graham classics Night Journey, Deaths and Entrances, and Chronicle.

About the Martha Graham Dance Company

The Martha Graham Dance Company has been a leader in the development of contemporary dance since its founding in 1926. Informed by the expansive vision of pioneering choreographer Martha Graham, the Company brings to life a timeless and uniquely American style of dance that has influenced generations of artists and continues to captivate audiences. Graham and her Company have expanded contemporary dance’s vocabulary of movement and forever altered the scope of the art form by rooting works in contemporary social, political, psychological, and sexual contexts, deepening their impact and resonance.

Always a fertile ground for experimentation, the Martha Graham Dance Company has been an unparalleled resource in nurturing many of the leading choreographers and dancers of the 20th and 21st centuries, including Merce Cunningham, Erick Hawkins, Pearl Lang, Pascal Rioult, and Paul Taylor. Graham’s repertoire of 181 works has also engaged noted performers such as Mikhail Baryshnikov, Claire Bloom, Margot Fonteyn, Liza Minnelli, Rudolf Nureyev, Maya Plisetskaya, and Kathleen Turner. Her groundbreaking techniques and unmistakable style have earned the Company acclaim from audiences in more than 50 countries throughout North and South America, Europe, Africa, Asia, and the Middle East.

Today, the Company continues to foster Graham’s spirit of ingenuity. It is embracing a new programming vision that showcases masterpieces by Graham, her contemporaries, and their successors alongside newly commissioned works by contemporary artists inspired by Graham’s legacy. With programs that unite the work of choreographers across time within a rich historical and thematic narrative, the Company is actively working to create new platforms for contemporary dance and multiple points of access for audiences.

The Martha Graham Dance Company’s repertory includes Graham masterpieces Appalachian Spring, Lamentation, Cave of the Heart, Deaths and Entrances, and Chronicle, among other works. The Company continues to expand its mission to present the work of its founder and her contemporaries, and remains a leader by catalyzing new works with commissions that bring fresh perspectives to dance classics, such as American Document (2010) and Lamentation Variations (2009). Multimedia programs like Dance is a Weapon (2010), a montage of several works connected through text and media, redefine the boundaries of contemporary dance composition. 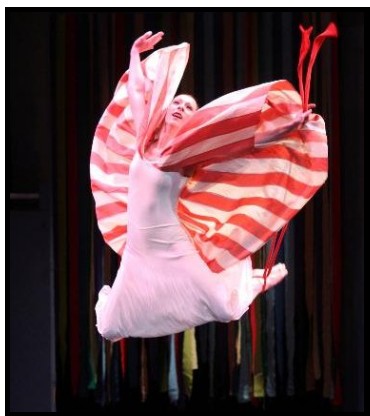 Photo: Blakeley White-McGuire in Martha Graham's Every Soul is a Circus.  Photographed by Costas 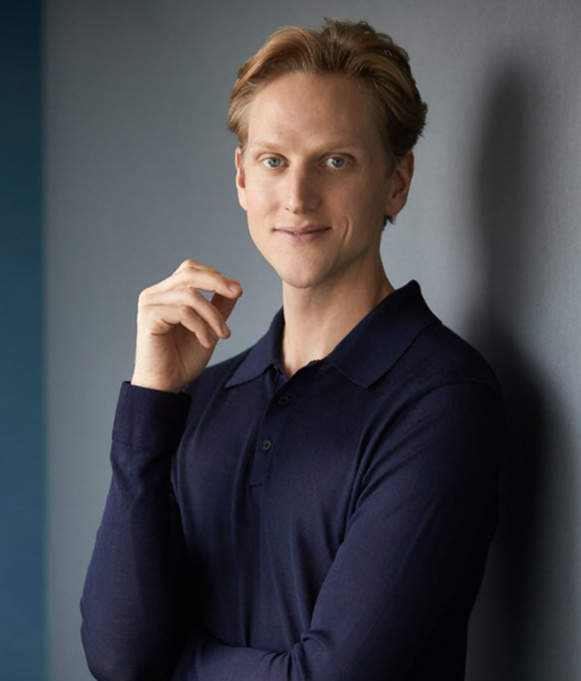