The Master’s Muse: A Novel

“We set our sights on each other almost from the beginning.”

So begins The Master’s Muse, an exquisite, deeply affecting novel about the true love affair between two artistic legends: George Balanchine, the Russian ÉmigrÉ to America who is widely considered the Shakespeare of dance, and his wife and muse, Tanaquil Le Clercq.

Copenhagen, 1956: Tanaquil Le Clercq, known as Tanny, is a gorgeous, talented, and spirited young ballerina whose dreams are coming true. She is married to the love of her life, George Balanchine— the famous mercurial director of New York City Ballet. She dances the best roles in his newest creations, has been featured in fashion magazines and television dramas, socializes with the country’s most renowned artists and intellectuals, and has become a star around the world. But one fateful evening, only hours after performing, Tanny falls suddenly and gravely ill; she awakens from a feverous sleep to find that she can no longer move her legs.

Tanny is diagnosed with polio and Balanchine quits the ballet to devote himself to caring for his wife. He crafts exercises to help her regain her strength, deepening their partnership and love for each other. But in the ensuing years, after Tanny discovers she will never walk again, their relationship is challenged as she endeavors to create a new identity for herself and George returns to the company, choreographing ballets inspired by the ever-younger, more beautiful and talented dancers. Their marriage is put to the ultimate test as Tanny battles to redefine her dreams and George throws himself into his art. 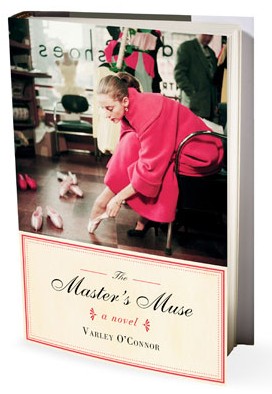 The Master’s Muse is an evocative imagining of the deep yet complicated love between a smart, beautiful woman and her charismatic, ambitious husband; it is the story of an extraordinary collaboration in art and in life.

«What a rare pleasure to be introduced to Tanaquil Le Clercq through The Master’s Muse. I was enchanted from the first page by Varley O’Connor’s graceful portrait of this remarkable woman. How privileged we readers are to have the life in all of its strength and intelligence and elegance. Le Clercq is rendered without fuss or ornament, in a manner wholly at one with the beauty she and Balanchine strove for in their art.»

«A brilliant novel in memoir form, The Master’s Muse is pure magic. As I read and was thoroughly absorbed by the writing, the remarkable characters, and the story, I simply could not believe this was a work of fiction, not an authentic memoir, expertly written. The Master’s Muse is a superb performance by Varley O’Connor. From one writer to another, my hat’s off.»

The Master’s Muse: A Novel 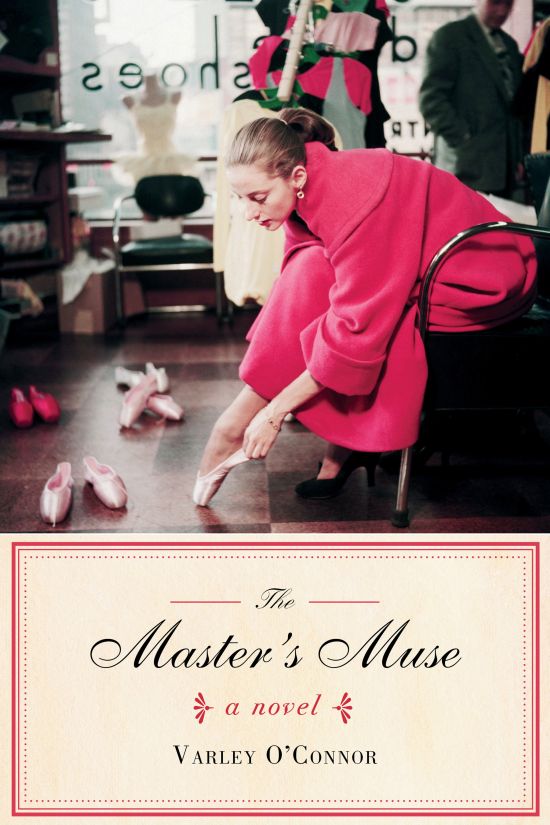 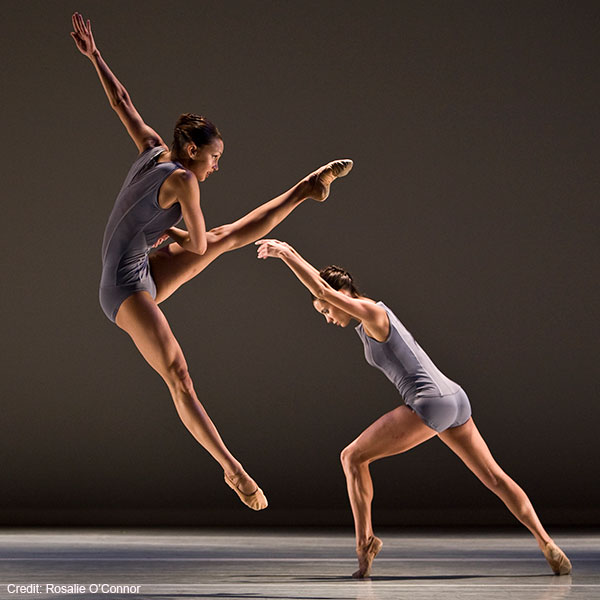