The School of American Ballet

The School of American Ballet announces the 2013 Winter Ball: A Night in the Far East at Lincoln Center’s David H. Koch Theater on Monday, March 11, 2013. Cocktails begin at 7pm and dinner will commence at 8pm, followed by The Encore dessert and dancing at 9pm. Attire is black tie. To purchase tickets, a table, or for more information, please contact Natalie Schweizer at nschweizer@sab.org or (212) 769-6610.

This glamorous black-tie dinner dance is attended by 500 patrons, including the School’s board members and alumni as well as leaders from the New York corporate and social communities

“Having observed Silas’ contribution to two fall SAB choreographic workshops, he struck me as impressive. And of course, his commitment and enthusiasm for the School is well known,” said Mr. Martins.

Proceeds from the Winter Ball are used to award scholarships, maintain world-class studios and residence halls, and offer vital student programs beyond the ballet studio.

The evening’s theme is inspired by Van Cleef & Arpels’ collection Le Bal Oriental, which is based on the party of the same name held in Paris in 1969. The Winter Ball will include a thematic tableau featuring the jewels.

The Encore is the Winter Ball after-party. Following dinner, 200 of the city’s most sophisticated philanthropic young professionals join the Winter Ball for dancing and dessert. Dinner tickets include admission to The Encore and after-party-only tickets are also available.

ABOUT SCHOOL OF AMERICAN BALLET

The School of American Ballet, the official training academy of the New York City Ballet, was established in 1934 by legendary choreographer George Balanchine and philanthropist Lincoln Kirstein as the first and most essential step in their quest to create an American classical ballet company

SAB, located at New York City’s Lincoln Center, is the premier ballet academy in the United States, training more students who go on to become professional dancers than any other school. SAB’s former students fill the ranks of the New York City Ballet and other leading U.S. and international ballet companies.

Silas Farley is one of a select group of SAB advanced students who was recently chosen by Peter Martins to begin their professional dance careers as apprentices at New York City Ballet. Silas, who hails from Charlotte, North Carolina, and has been dancing since the age of 7, is an avid dancemaker who has been choreographing since childhood. A student at SAB since age 14, he has further expanded his choreographic skills through his enthusiastic participation in SAB’s annual Student Choreography Workshop; and in the summer of 2012 he was tapped by Peter Martins to choreograph at the Summer Session of the New York Choreographic Institute. Silas was a recipient of SAB’s 2012 Mae L. Wien Award for Outstanding Promise and graduated from New York’s Professional Children’s School with the Jeffrey Lawrence Award for Excellence in all Subjects. Now 18, he was profiled last October in Vogue. 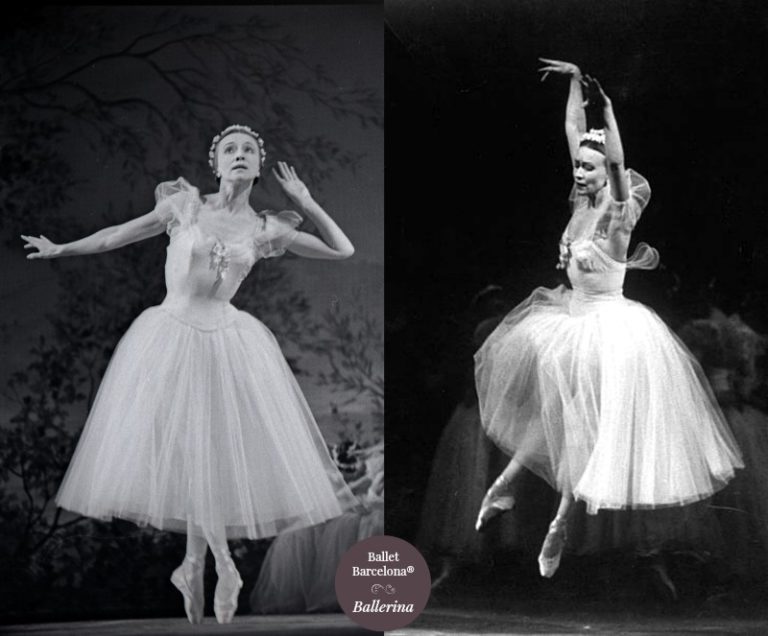