During its short but vivid and eventful history, the label has produced nine releases and achieved enormous popularity in Russia and abroad. Recordings were marked by the editor’s choice of the world’s leading music magazines. Launched by Valery Gergiev and the Mariinsky Theatre in 2009, the label provided an opportunity for everyone to get acquainted with best music works performed by the Mariinsky Theatre artists under Valery Gergiev. Discs are recorded at the Mariinsky Concert Hall, which is equipped with a modern equipment in order to produce discs in SACD format.

The first release of the label, which was released on 25 May 2009, was a disc with the opera The Nose by Shostakovich, which received a “5 star” mark by British newspapers. French magazine Classica marked this release with the “Editor’s Choice”, the British BBC Music Magazine named it the “Best Disc of the Month”, The Washington Post newspaper included it to the ten best recordings of the year, and in January 2010, the disc has been awarded one of the most prestigious awards in the area of recording — MIDEM Classical Awards. The Nose and the second release with a recording of Symphonies Nos. 1 and 15 by Shostakovich were put forward in a record five nominations for Grammy-2010, one of the most prestigious awards in the modern music industry. A release with works by Rodion Shchedrin — the opera The Enchanted Wanderer, fragments of the ballet The Little Humpbacked Horse and his Concerto for Orchestra No. 1 (“Naughty limericks”) was submitted for Grammy-2011 in two categories -“The Best Opera” and “The Best Classical Music Work by a Contemporary Composer”, and James Mallinson, the producer of The Enchanted Wanderer and of the subsequent label release of the opera Parsifal by Richard Wagner, was nominated for a Grammy Award-2011 as “The Best Sound Engineer of Classical Music Release.” Recording of Parsifal featuring René Pape in the part of Gurnemanz was named “CD of the Month” in September 2010 according to BBC Music Magazine and “Editor’s Choice” in the October issue of the British music magazine The Gramophone. In continuation of a project aimed at recording of all fifteen symphonies of Dmitri Shostakovich, in December 2010 and March 2011 Mariinsky Label released Symphonies Nos. 2, 3, 10 and 11 by one of the greatest classics of the 20th century. 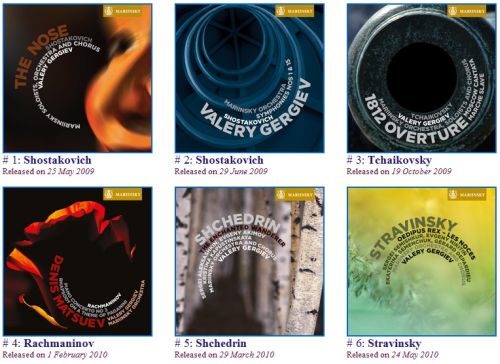 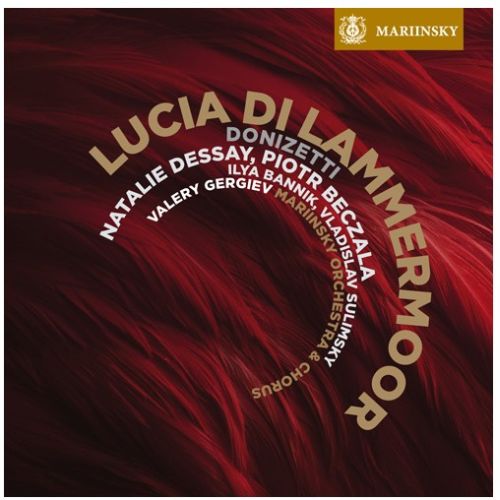 August 2011 should see our next release on the Mariinsky Label: a full-length recording of Gaetano Donizetti’s opera Lucia di Lammermoor featuring soprano Natalie Dessay in the title part and one of the world leading lyric tenors Piotr Beczała as Edgar.
The recording was made in September 2010 at the Mariinsky Concert Hall. 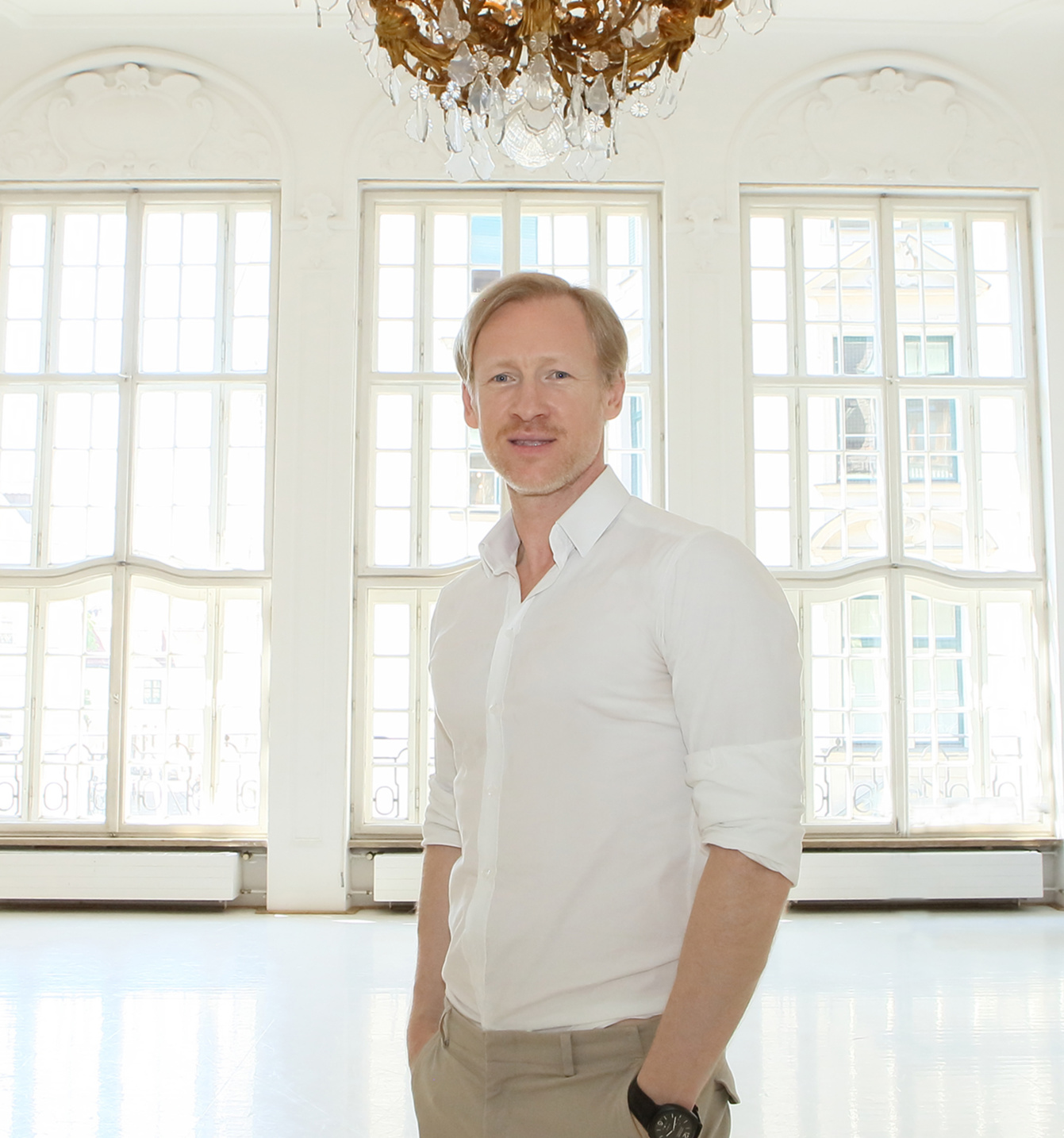