The Mikhailovsky Theatre Grand Prix will take place on 21 and 22 November, and among those taking part, by tradition, will be pupils from the Vaganova Ballet Academy.

Participation in the Grand Prix is one of the most important stages in the preparations for a significant date: in May 2013 the Vaganova Ballet Academy will celebrate its 275th anniversary. There will be special concerts in St. Petersburg and Moscow to mark the occasion.

This year Nacho Duato, who considers his collaboration with the Ballet Academy to be of fundamental importance, has offered the students his famous ballet Na Floresta to the music of Heitor Villa-Lobos.

The choreographer often drops into the rehearsal room himself, but the main work with the final-year students is being carried out by his assistant Eva Lopez Crevillen and Academy teachers Elena Poryvkina and Alexey Ilyin.

“This is the second time I have worked with students from the Academy”, says Eva. “Last autumn we staged Madrigal here. I often work with students in Spain and France, but Russia has a unique school of ballet. There is such a strong teaching tradition here: pupils demonstrate excellent technique from a very early age and have beautiful proportions. Now we are rehearsing Na Floresta — literally step by step. I already know some of the students from Madrigal, but even those who are dancing Nacho Duato’s choreography for the first time are very receptive. When Nacho was teaching us, he always tried to immerse us in the action, using metaphors, and saying things like ‘Look at that tree’, so that we could feel the atmosphere of the ballet better. I try to work in the same way: those imaginary pictures make it easier to capture the spirit of the music, to move your body in accordance with it, and become part of a beautiful production”.

The success of Madrigal at last year’s Grand Prix is still fresh in the minds of ballet fans. Kommersant wrote at the time: “The main surprise of the festival was the performance by the students from the Russian Ballet Academy, who danced Madrigal to the music of Joaquin Rodrigo in an ‘out of competition’ production. It is easy to discern Duato’s typical methods in Madrigal: the virtuoso combination of rhythms and plastique elements, the instantaneous changing of angles and poses, the swiftness of movement, and the long drawn-out adagios, which appear to be in slow motion. The 20-minute ballet enjoyed extraordinary and very noisy success.”

«We are very glad of this opportunity: we are not only trying to master Nacho Duato’s choreography — we are doing it with delight. But our participation in the Grand Prix is not confined to Na Floresta. We will be staging several other performances, including a trio choreographed by one of our students, Maxim Silagin, who is only 14. I think he is very talented — one of those rare people who can ‘see music’ as Nacho Duato can ‘see’ it, or as another graduate of our school was once able to do — Georgy Balanchivadze, whom the whole world knows as George Balanchine. Incidentally, his first experiments in choreography also took place while he was still at school. In the last academic year Maxim staged 10 works — he composed the trio after the summer. He does everything himself: he chooses the music, conceives the costumes, and takes the rehearsals. We try to support this creative inclination, and I think that in this sense, his participation in the Mikhailovsky Theatre Grand Prix will be very important for him. Mikhailovsky Theatre’

November, 21
Contest of the participants of the Mikhailovsky Grand Prix’2012

Performed by the students of the Vaganova Ballet Academy 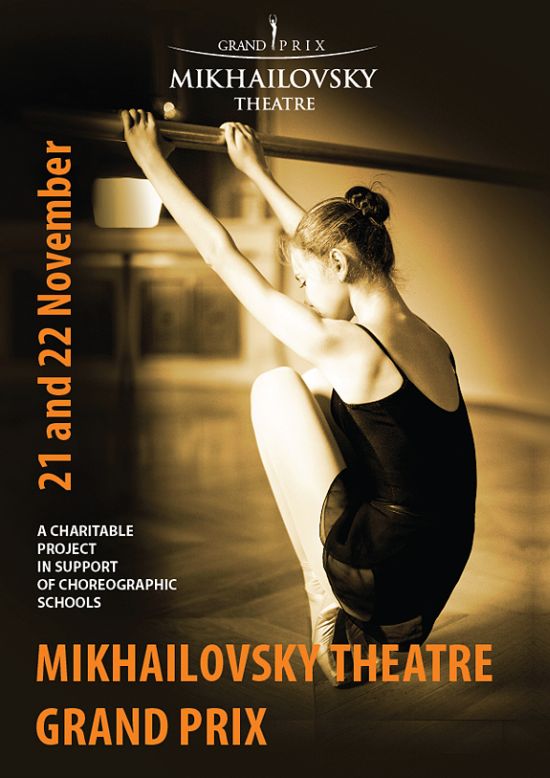 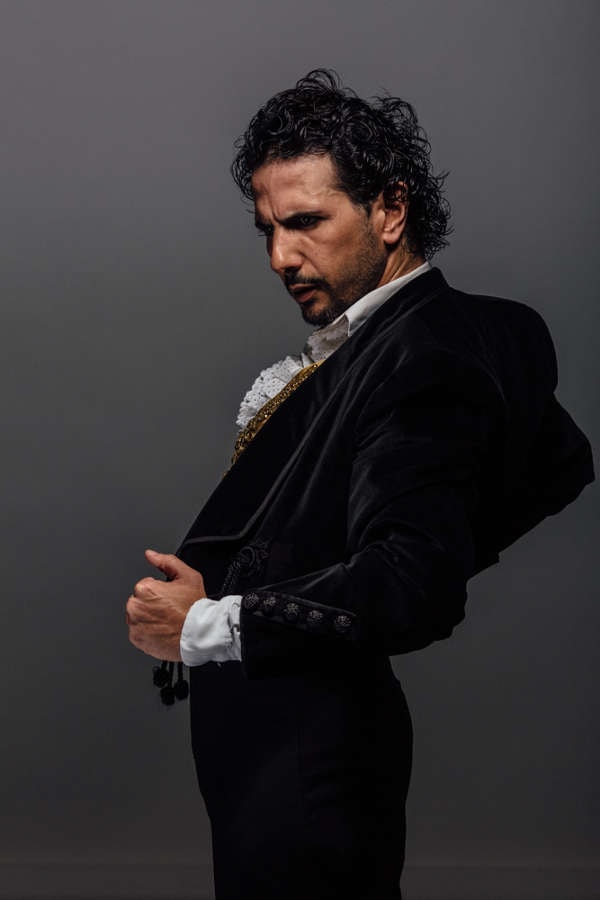