This promotional video is designed to give presenters and our online visitors a taste of what Clive Barnes has enthusiastically called “the highlight of the season!”

Classical Repertoire List
– Note: Required list for Senior and Junior Participants. All copyright negotiations are the responsibility of each participant.

Scoring
* The scoring system consists of two aspects: artistic and technical, each evaluated on a 100-point system. The combined score from each individual judge is the average between technical and artistic marks. The total score is an average taken of all the scores issued by all judges for that particular performance. 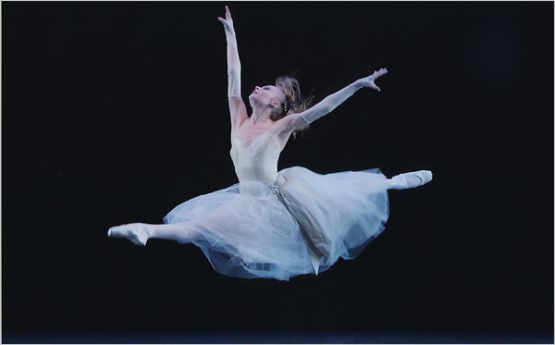