From filmmaker/choreographer Abe Abraham is the exquisite new "Wind and Tree," a movement study created expressly for film and inspired by Pulitzer Prize winning poet Paul Muldoon. 5 showings, May 15 & 16 at the Tribeca Screening Room, 375 Greenwich Street.

Featured artists include : Megumi Eda, formerly with the Maksuyama Ballet Company in Tokyo, the Hamburg Ballet, the Dutch National Ballet, and the Rambert Ballet. In the U.S., Ms. Eda received a Bessie Award in 2004 for her performance in Karole Armitage's "Time is the echo of an axe within the wood."

Caitlin Mundth won a scholarship to study dance at Interlochen Arts Academy, followed by scholarships to the Joffrey School in NYC. She danced principal roles with the Carolina Ballet, appeared in musical theater productions, and is now appearing on Broadway in La Cage aux Folles.

Texan Kevin Petite attended the U. of Texas/Austin as a business major. He moved to L.A. to dance; then to New York, where he appeared with Ailey II and toured with Twyla Tharp's "Movin' Out."

Jacob Warren, currently a member of Armitage Gone! Dance, earned his BFA in Dance from Marymount Manhattan College. Previous credits include the Connecticut Ballet and TakeDance.

The striking images of "Wind and Tree" have been created by Abe Abraham, who founded his Abanar company for the purpose of expanding perceptions of movement through film. Inspired by what the camera can both hide and reveal, Abanar's films expose a world of details that would go unnoticed in a live dance performance. Film techniques such as showing multiple perspectives, moving forward and backward in time, isolating body parts, and framing space sets the groundwork for new ways of creating and perceiving movement. For Abanar, film becomes a partner in the creation of dance. 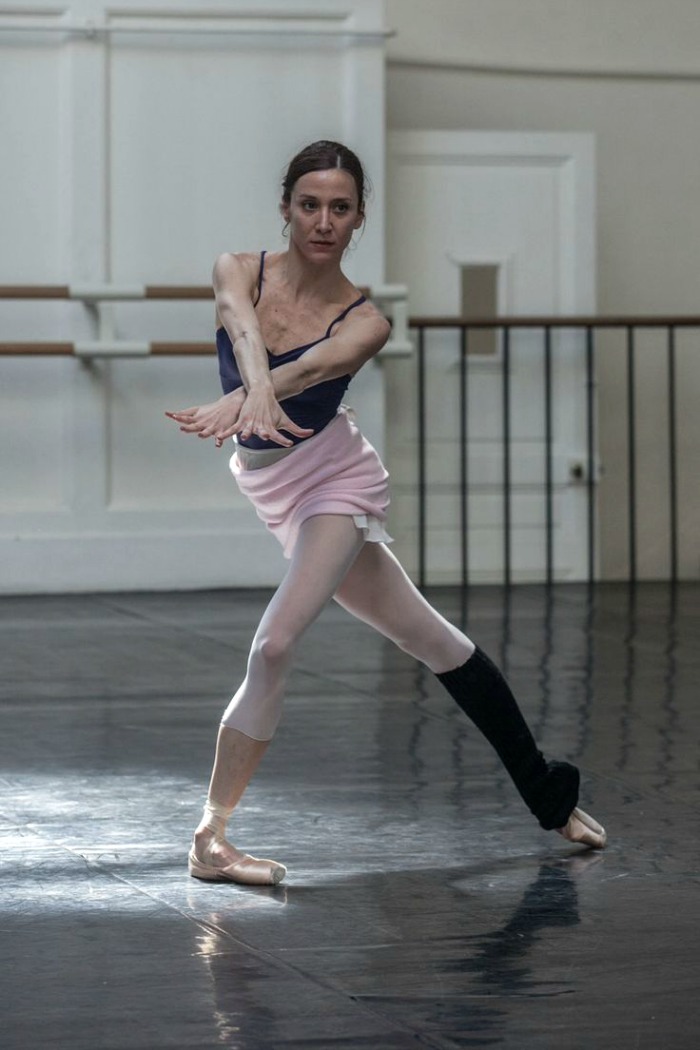