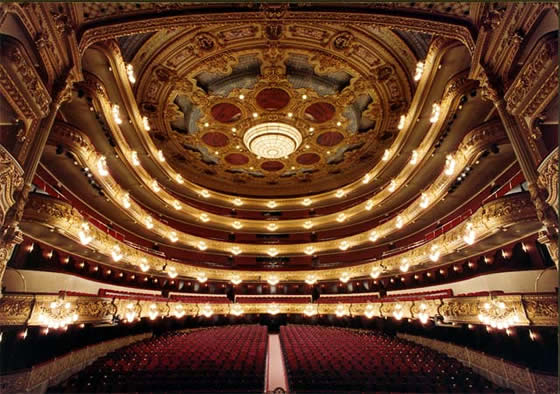 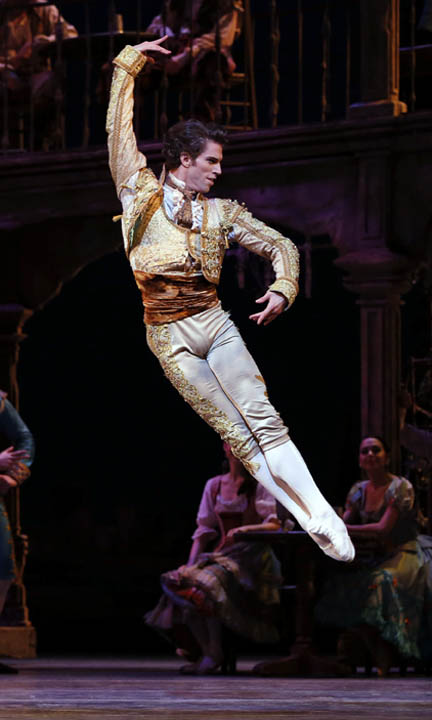 James Whiteside Promoted to Principal Dancer with ABT