«The sleeping beauty» American Ballet Theatre. Ballet in a prologue and three acts (1890)

« The Princess shall pierce her hand with a spindle, but, instead of dying, she shall only fall into a deep sleep, which shall last a hundred years. » Charles Perrault, Histoires ou contes du temps passé, 1697.

Alexei Ratmansky looks back to the past on an artistic journey he set out on when he became Director of Moscow’s Bolshoi Ballet and that he continues today as artist in residence at the American Ballet Theatre. He has chosen to revive The Sleeping Beauty, a gem of the classical repertoire, as it was originally performed in 1890 at the Mariinsky Theatre in Saint Petersburg. A delicate undertaking for an art where transmission rarely takes written form, even though dance notation, such as Stepanov’s, already existed. Based on this notation as well as the correspondence between Marius Petipa and Piotr Ilyitch Tchaikovsky, Alexei Ratmansky’s work is extremely faithful to the original. The sets and costumes are those created by Léon Bakst for Diaghilev’s Ballets Russes, who first revived the ballet out of Russia in 1921. A lavish production from the American Ballet Theatre which is returning to the Paris Opera after twenty-five years. 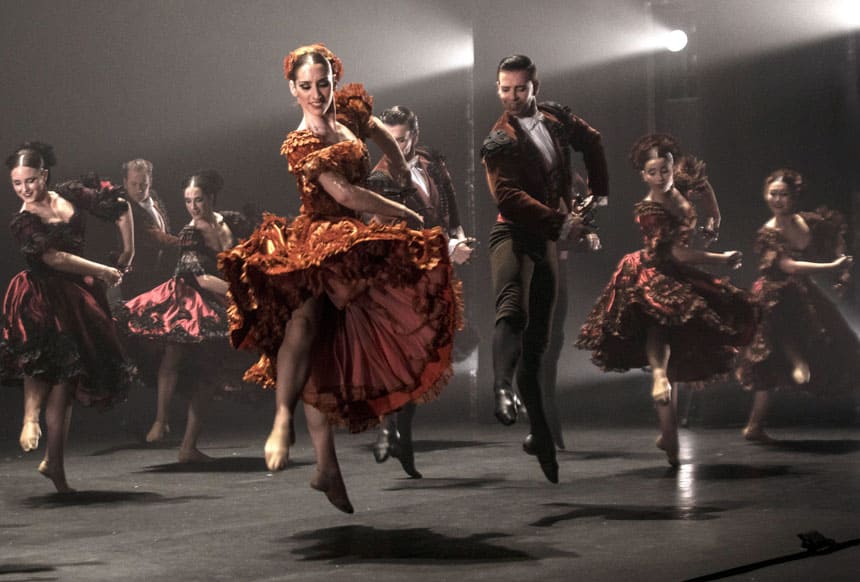